Presentation on theme: "AIM: How does gravity affect the movement of planets?"— Presentation transcript:

1 AIM: How does gravity affect the movement of planets?

2 Gravity Gravity: the force of attraction between objects that can act across great distances.

4 The gravitational attraction between two objects depends on two things: 1.Distance between objects 2.Mass of the objects

6 2.Newton’s first law of motion: An object at rest will stay at rest, and an object in motion will stay in motion, unless something acts on it to change that motion. – Inertia: the tendency of an object to remain in motion along the same, straight path. Animation

8 How does gravity cause tides? Tides: the cyclic rise and fall of ocean waters.

12 Why does Earth have Tides? Tides are a result of the gravitational attraction between the Earth, the Moon, and the Sun. The Moon has the greatest effect because it is about 400 times closer to us than the Sun.

13 As Earth rotates, the low and high tides follow the alignment of Earth and the moon. The time between two high (or two low) tides is ideally about 12 hours and 25 minutes.

Download ppt "AIM: How does gravity affect the movement of planets?" 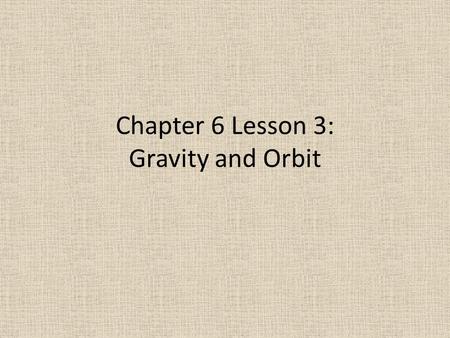 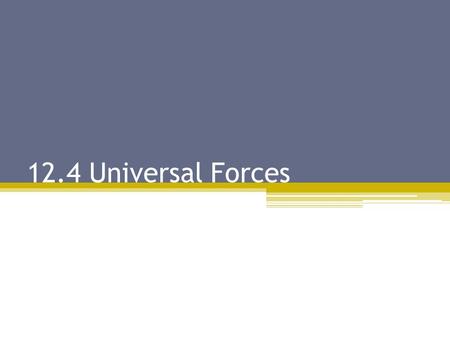 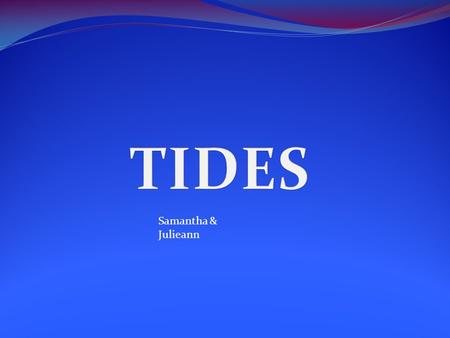 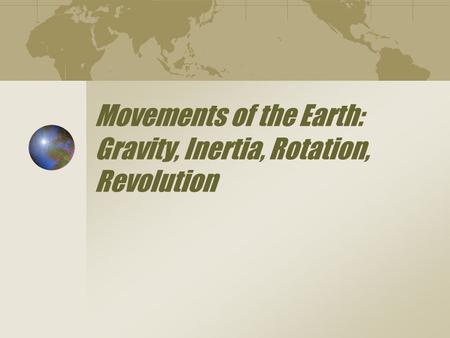 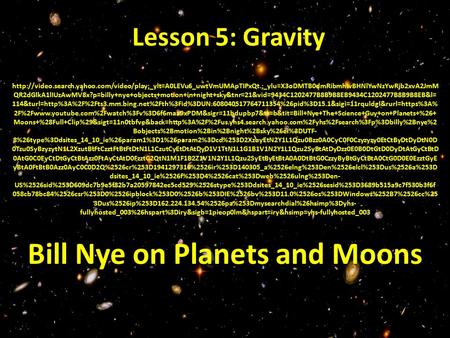 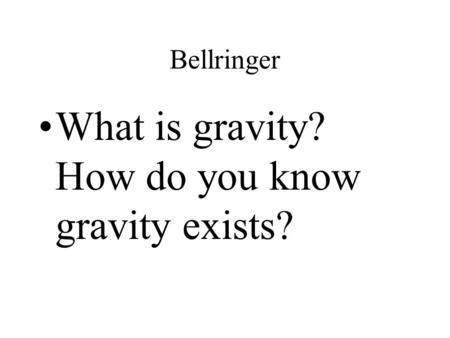 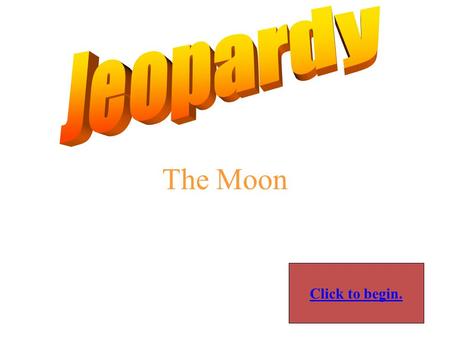 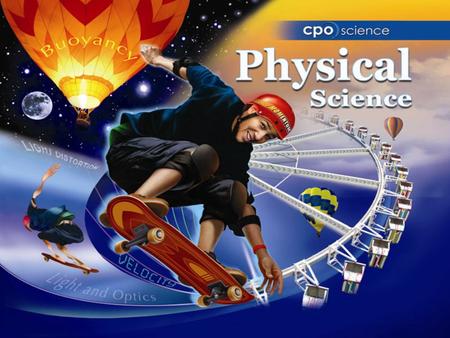 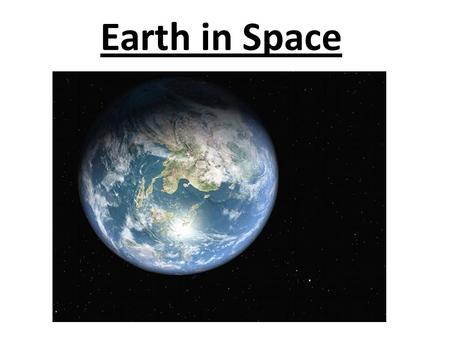 Earth in Space. All planets REVOLVE around the sun. Revolution is the movement of one object around another. One revolution equals the time it takes to.