5 (“European Countries”) Schuman Declaration (“The History of the European Union.” )

7 Interesting Facts (“The Symbols of the EU” ) solidarity and harmony perfection, completeness and unity

11 Tourist Information - Sites Tomb of the Kings The Archbishop Palace 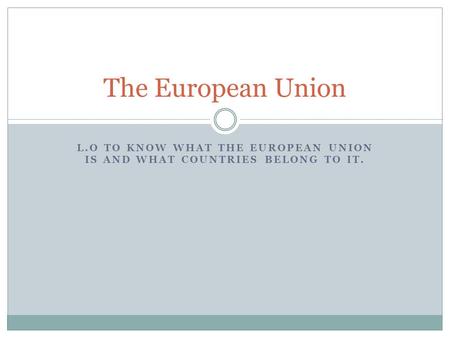 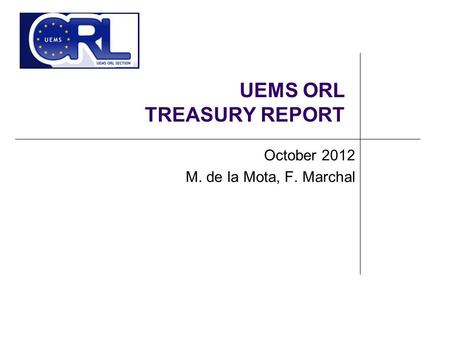 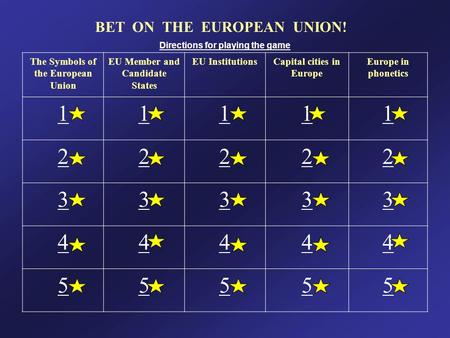 BET ON THE EUROPEAN UNION! The Symbols of the European Union 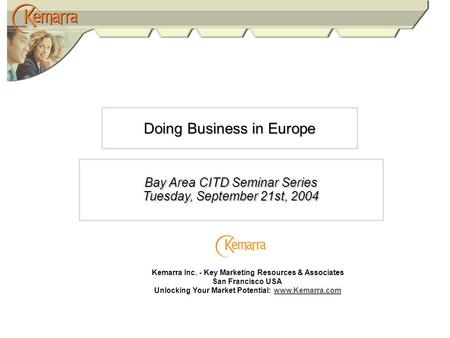 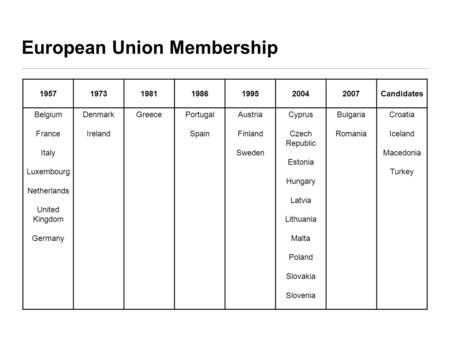 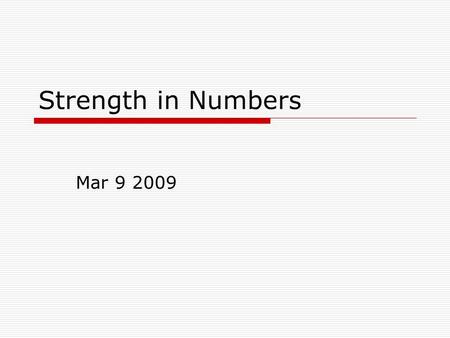 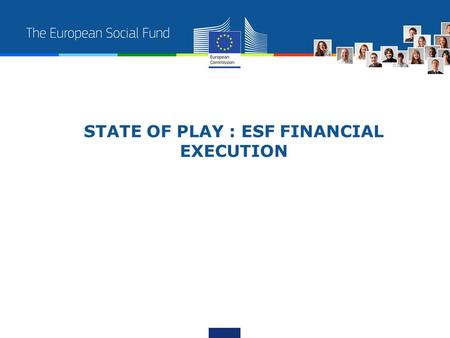