1 The Reign of Terror

17 Revolution: 1789-1794 Was it worth it?
Philosophes National Assembly Legislative Assembly National Convention Reign Of Terror 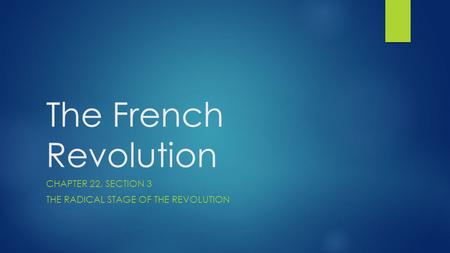 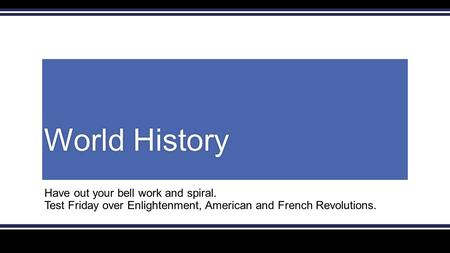 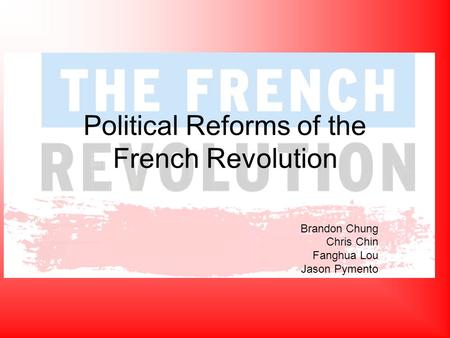 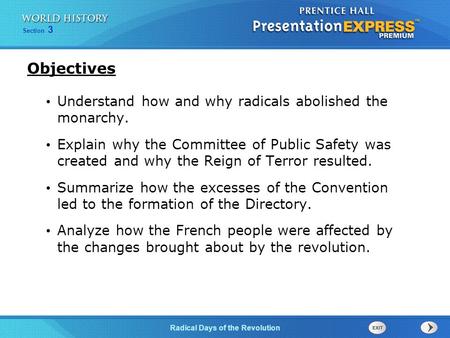 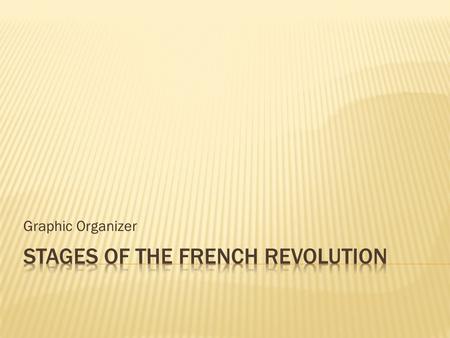 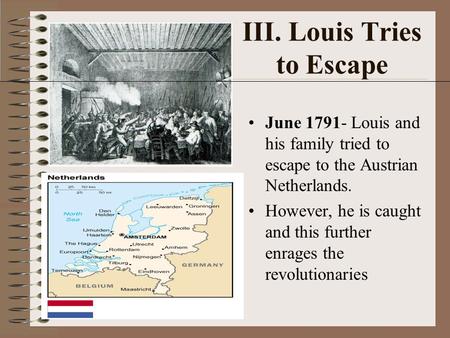 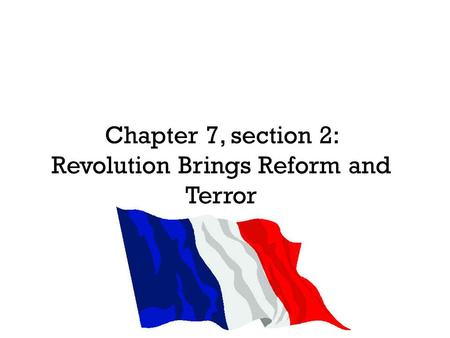