And Manifest Destiny. President Thomas Jefferson wanted to strengthen the nation He changed his views of the Constitution “Should he purchase the vast.

Presentation on theme: "And Manifest Destiny. President Thomas Jefferson wanted to strengthen the nation He changed his views of the Constitution “Should he purchase the vast."— Presentation transcript:

2 President Thomas Jefferson wanted to strengthen the nation He changed his views of the Constitution “Should he purchase the vast western territory called Louisiana from France?”

3 Background: By 1800, pioneer families had moved into Kentucky, Tennessee, and Ohio At that point in time, that’s as far as America could expand Jefferson felt that the United States should not stop expanding and would do anything in his power to do so

8 Although the purchase was thought of as unjust and unconstitutional, Jefferson believed there was no evidence of unconstitutional actions taking place during the purchase of what became fifteen states. In hindsight, the Louisiana Purchase could be considered one of Thomas Jefferson’s greatest contributions to the United States

10 After the Louisiana Purchase, many spent their time and lives exploring the great unknown that was the American West Many went to claim lands and create a fortune

11 A large stretch of land that extends from western Indiana to the eastern portions of Colorado What resources did they have to build houses with? About 2-3 times more difficult to live out in the American Great Plains than in the New England area

13 President Jefferson selected U.S. Army Captain Meriwether Lewis and William Clark to head up the Corps of Discovery Mission: To explore the Louisiana Purchase, establish trading routes, make peace with Natives along their journey, and ‘discover’ the Pacific Northwest

16 During the journey, Lewis and Clark drew about 140 maps The expedition recorded more than 200 plants and animals that were new to science and noted at least 72 native tribes Received help along the way by Native American by the name of Sacagawea

17 Lewis and Clark split up and decided to explore different rivers for about a months time Before reuniting, one of Clark's hunters, Pierre Cruzatte, mistook Lewis for an elk and fired, injuring Lewis in the thigh. Once reunited, the Corps was able to return home quickly via the Missouri River. They reached St. Louis on September 23, 1806. The Corps met their objective of reaching the Pacific, mapping and establishing their presence for a legal claim to the land. They established diplomatic relations and trade with at least two dozen indigenous nations. They did not find the Northwest Passage

19 Using the Court Case in front of you, read the entire paper and answer the questions that follow. This will be collected at the end of the period for a grade if time permits. If not, please do for homework ‘Worcester v. Georgia’ with Chief Justice John Marshall

Download ppt "And Manifest Destiny. President Thomas Jefferson wanted to strengthen the nation He changed his views of the Constitution “Should he purchase the vast." 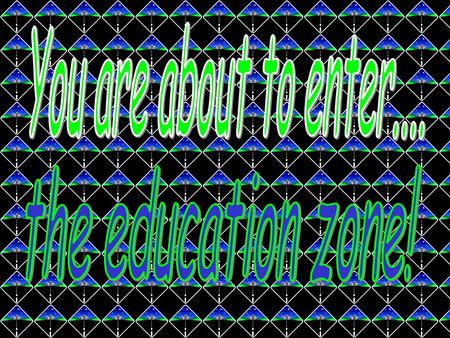 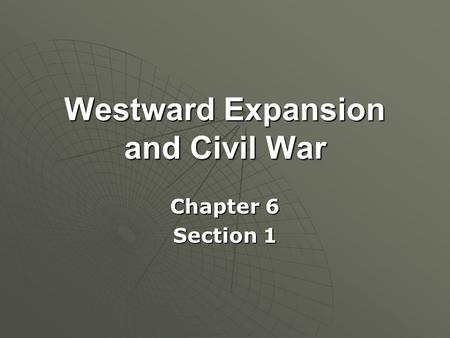 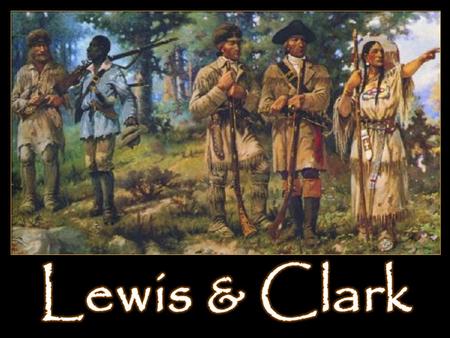