1 Date: November 4, 2010 Topic: The Supreme Court Aim: How does a case find its way to the Supreme Court? Do Now: Take out question sheet from yesterday.

2 How a Case Reaches the Court AAAAbout 8,000 are appealed to the Supreme Court each year. OOOOnly a few hundred are accepted for decision. MMMMost cases selected on a “rule of four.” 4

4 How the Court Operates A.) Oral Arguments Presented – Justices consider cases from October to early May. B.) Briefs – written documents that support one side of a case. C.) The Court in Conference 1.) The Chief Justice speaks first and then everyone else in order of seniority. 2.) Then they debate the case.

5 Opinions of the Court MMMMajority Opinion  it announces the courts decision in a case and sets out the reasons for which it is based. PPPPrecedents  examples to be followed in similar cases as they arise in the lower courts or reach the Supreme Court. CCCConcurring Opinion  adds or emphasizes a point that was not made by the majority. DDDDissenting Opinion  written by the justices who do not agree with the courts majority decision.

Download ppt "Date: November 4, 2010 Topic: The Supreme Court Aim: How does a case find its way to the Supreme Court? Do Now: Take out question sheet from yesterday." 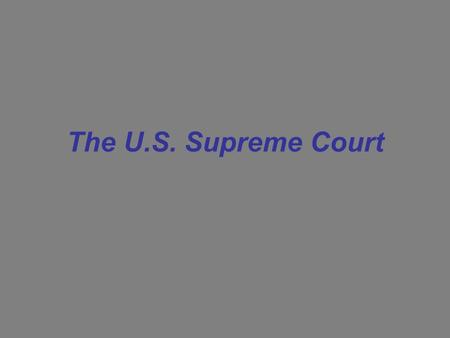 The U.S. Supreme Court. How do Supreme Court justices choose which cases to hear? 1. Look for broad, sweeping issues 2. Look at petitions. 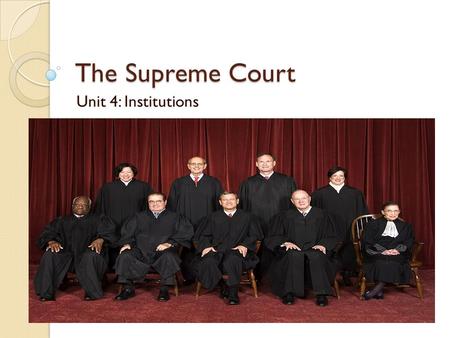 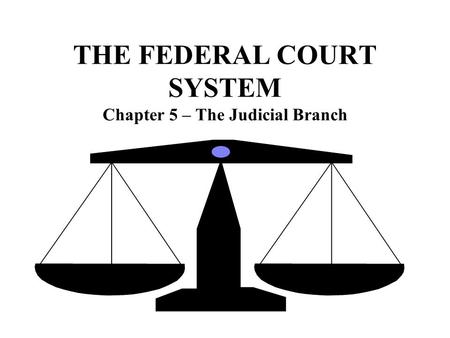 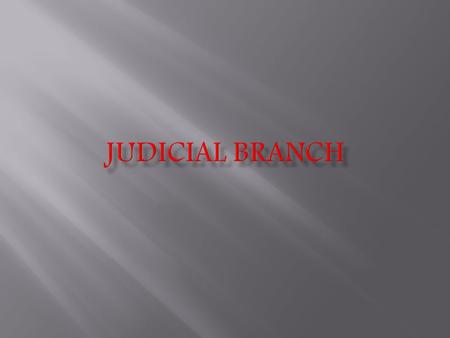 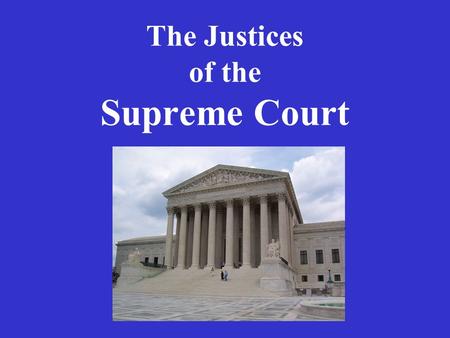 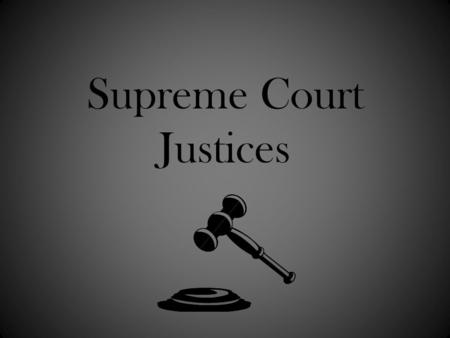 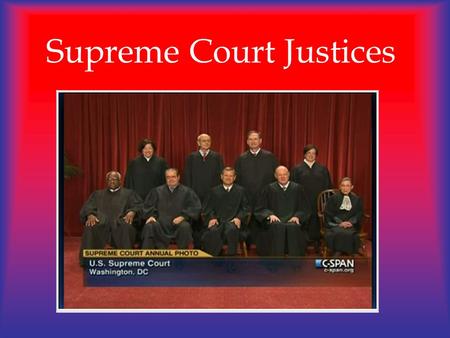