2 "In this volatile business of ours, we can ill afford to rest on our laurels, even to pause in retrospect. Times and conditions change so rapidly that we must keep our aim constantly focused on the future."

3 Dream It Believe It Achieve It

4 In 2010, United Country Auctioneers conducted almost 2100 auctions nationwide and sold over $181 million in gross sales volume. We are projected to do over 2000 auctions in 2011 with proceeds to exceed $200 million. 16 New Auction Offices 115 Total Auction Offices 247 Total Auctioneers 3,144 units were sold by the auction method with proceeds exceeding $368 million!

8 When Bruce Witt first heard United Country was adding an auction division he thought “this is stupid, why does United Country need a bunch of pots & pans salesmen?” As time went by, he heard how offices were utilizing auctions to sell land and thought maybe he’d “try one on for size someday”. Someday came when he received a call from a client wanting to sell their farm by auction. He couldn’t find an auctioneer nearby so he contacted the Home Office for assistance. With much guidance from the home office he had his first auction and sold the farm. Bruce followed his first auction by attending Texas Auction Academy and moved right into regularly selling properties by auction. He now believes United Country Auction Services is “the best thing to come down the pike since websites!”. Case Study

9  An outside auctioneer contacted United Country for assistance in selling a 100,000 square foot conference center on 1,750 acres in Southern Oklahoma.  Project scope was to market the property as a multi-parcel auction selling absolute to the highest bidder.  Marketing and promotion focused on the local and regional investor buyers as well as national rehab and treatment centers and oil and gas companies. We also engaged with Brian Bendele’s video production company to create a custom designed property showcase video driving additional buyer interest.  Over 26,000,000 market impressions and more than 3,800 unique visitors to the auction website from the marketing campaign.  Results: Property sold prior to auction for more than the seller expected

10 Once You’ve Achieved It, Dream of More!

12 "The way to get started is to quit talking and begin doing." 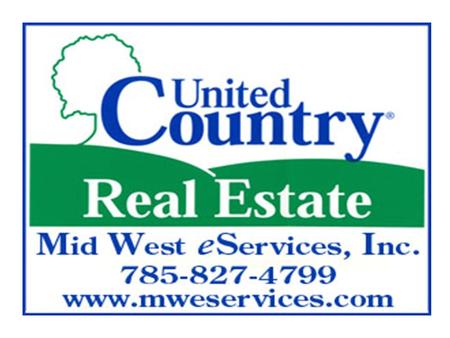 Uniting Buyers & Sellers Of Country Real Estate Since 1925! With offices located coast to coast, United Country is the only National Franchise to specialize. 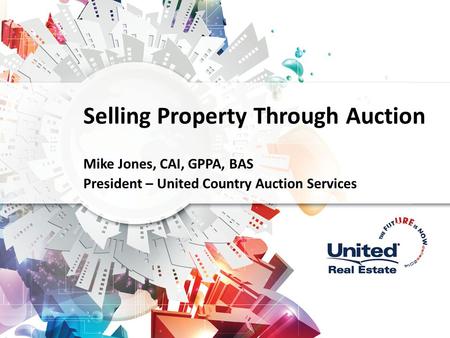 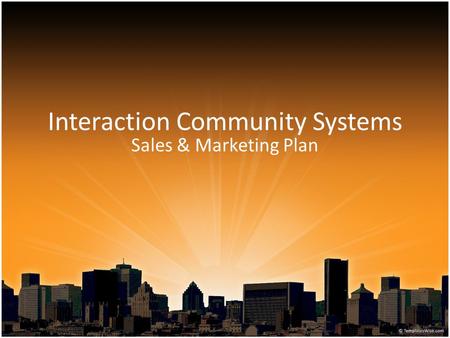 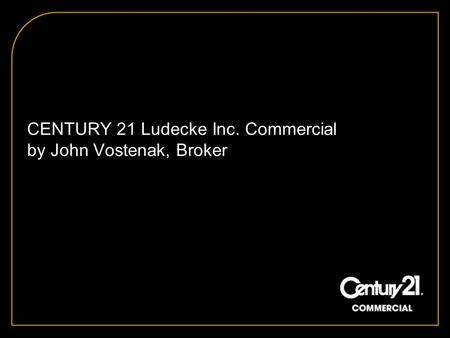 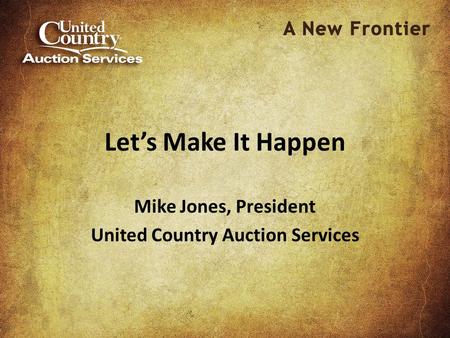 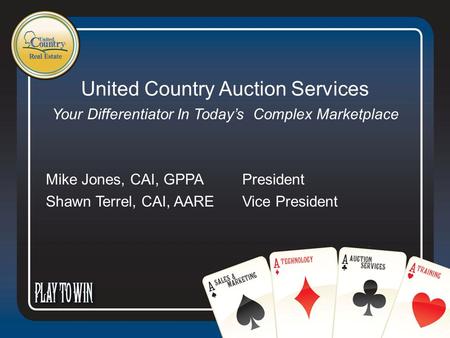 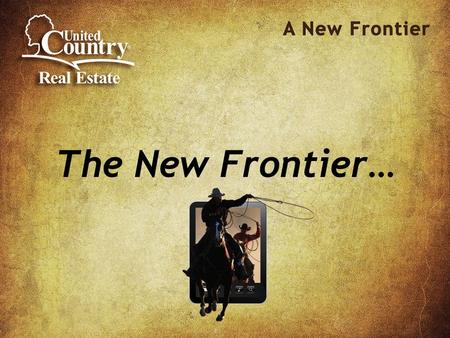 The New Frontier…. “There exist limitless opportunities in every industry. Where there is an open mind, there will always be a frontier.” Charles Kettering. 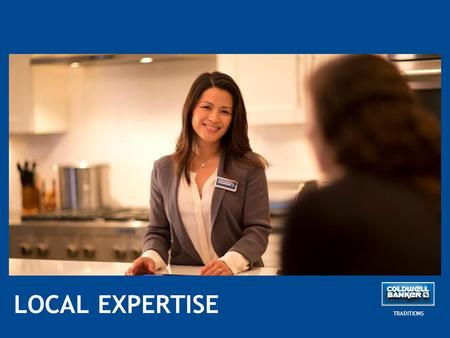 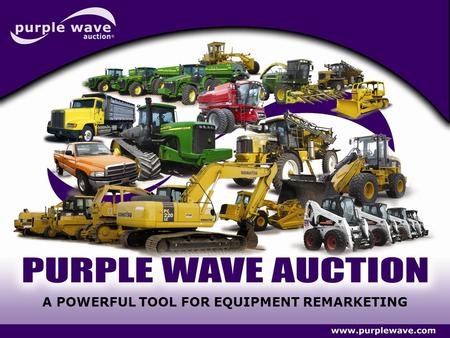 A POWERFUL TOOL FOR EQUIPMENT REMARKETING. WHO WE ARE Purple Wave began as a traditional consignment auction company in Manhattan, Kansas. Aaron and Suzy. 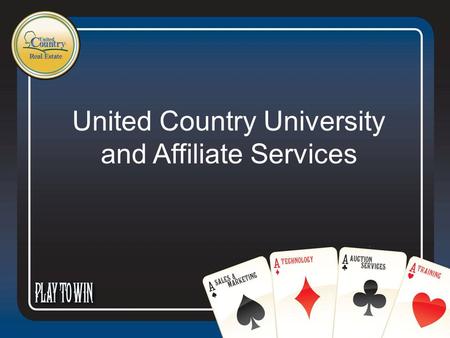 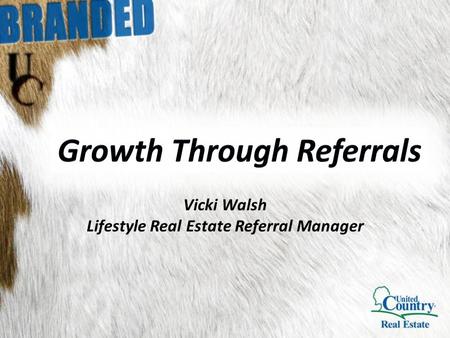 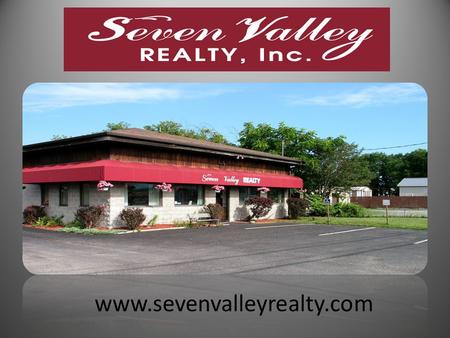 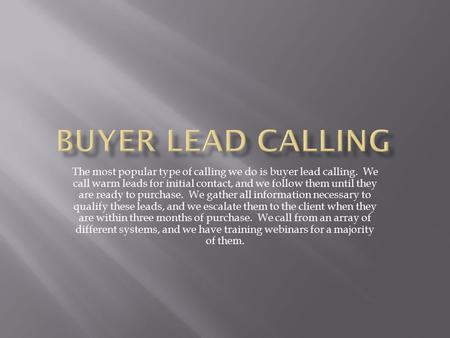 The most popular type of calling we do is buyer lead calling. We call warm leads for initial contact, and we follow them until they are ready to purchase. 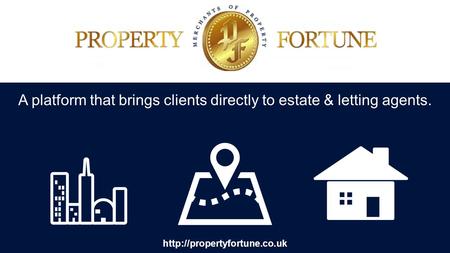 A platform that brings clients directly to estate & letting agents. 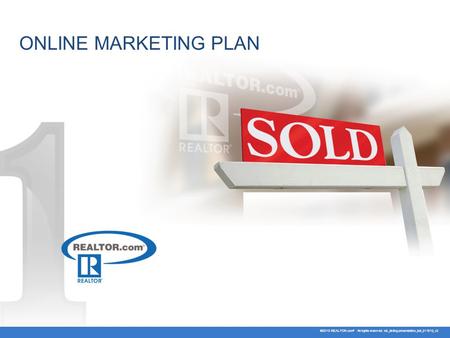 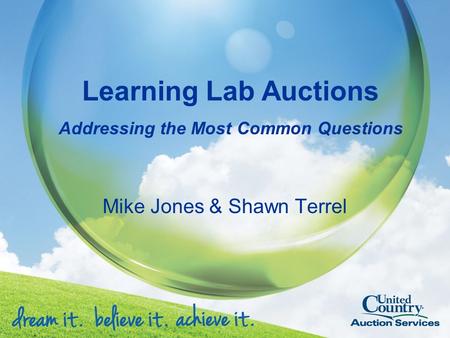 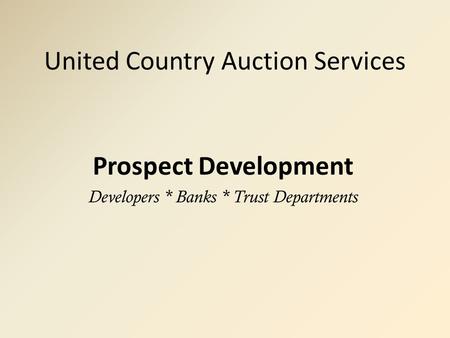 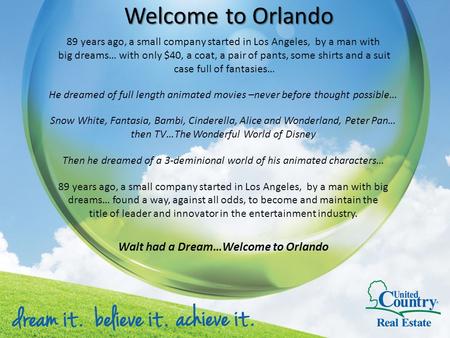 Welcome to Orlando 89 years ago, a small company started in Los Angeles, by a man with big dreams… with only $40, a coat, a pair of pants, some shirts. 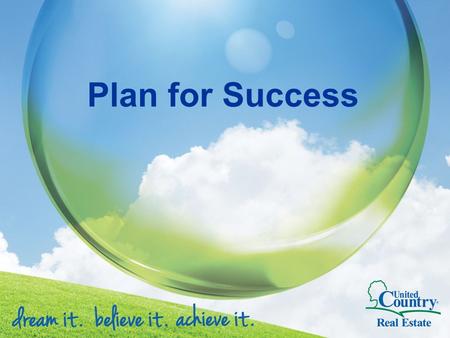 Plan for Success. A Business vs A Bigger You It takes 3 roles to build a business 1.Technician / Tradesman(woman) Understands how to do the work the business. 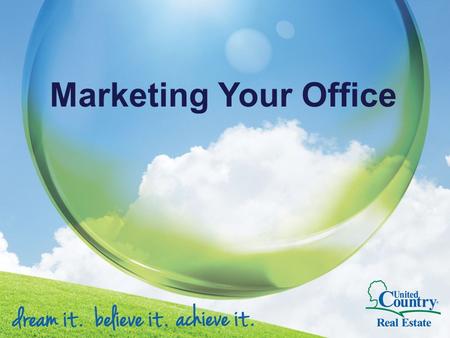