5 Objectives Describe the purpose of the scientific method. Distinguish between qualitative and quantitative observations. Describe the differences between hypotheses, theories, and models. Section 1 Scientific Method Chapter 2

7 Observing and Collecting Data Observing is the use of the senses to obtain information. data may be qualitative (descriptive) quantitative (numerical) A system is a specific portion of matter in a given region of space that has been selected for study during an experiment or observation. Section 1 Scientific Method Chapter 2

12 Variables Variables are things that vary and change

14 Independent (input) variable This is the thing that you decide to change. You decide the time, so: time is the independent variable. Example Investigating how the rate of cooling of a beaker depends on the time.

16 Control variables These are all the variables that must not change, to make sure it is a fair test. Example You must use the same beaker, with the same amount of water, in the same position in the room, at the same room temperature, so it is a fair test. Investigating how the rate of cooling of a beaker depends on the time.

20 Theorizing A model in science is more than a physical object; it is often an explanation of how phenomena occur and how data or events are related. visual, verbal, or mathematical example: atomic model of matter A theory is a broad generalization that explains a body of facts or phenomena. example: atomic theory Section 1 Scientific Method Chapter 2 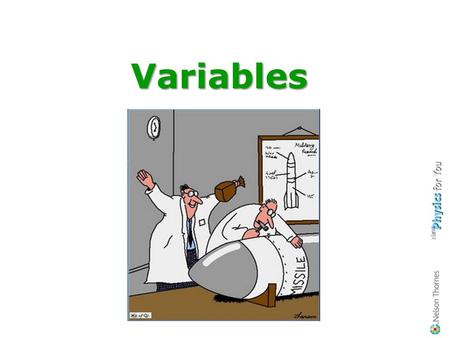 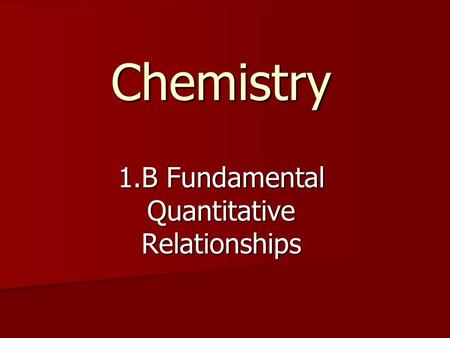 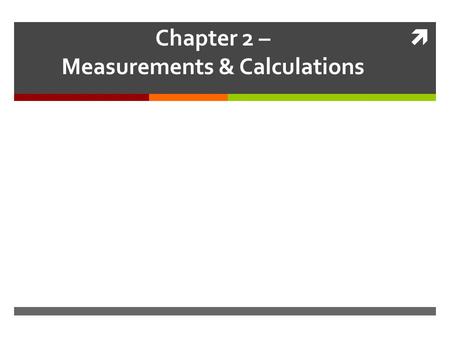 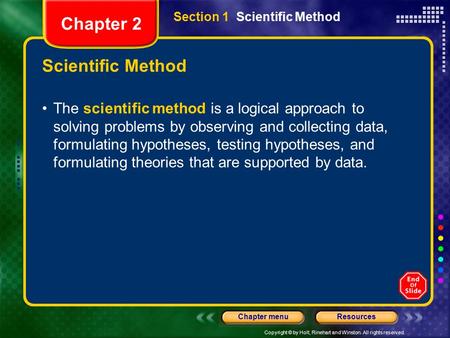 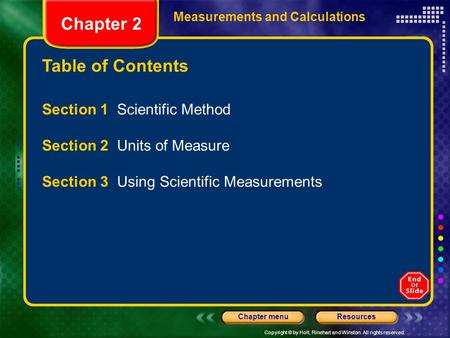 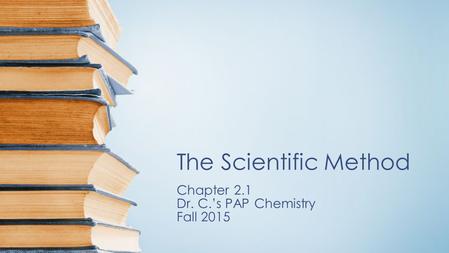 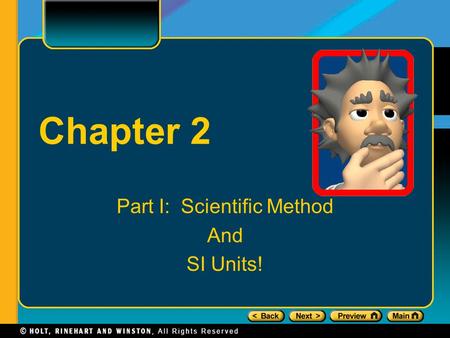 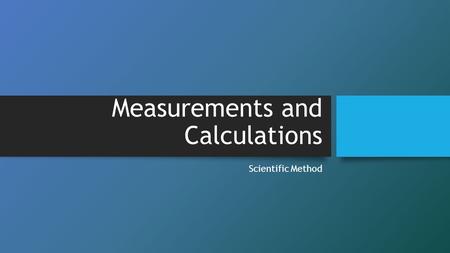 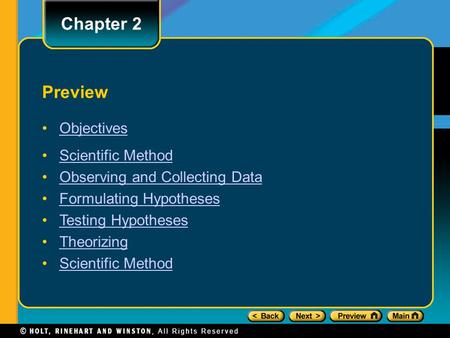 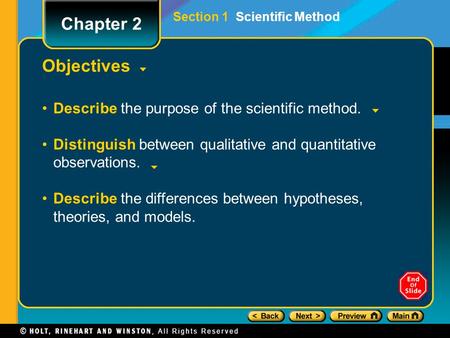 Objectives Describe the purpose of the scientific method. Distinguish between qualitative and quantitative observations. Describe the differences between.