3 CJK-B3G #20 in Zhangjiajie, China, 8-10 April 2009 3  As both leisure and commercial applications increase in sophistication and diversity, data communications using mobile phones, including Internet access and video transmission, are on the rise.  In response to growing expectations for the introduction of a mobile communications system that is faster, has a greater capacity and is more convenient, the standardization of the 3.9 G mobile communications systems has been completed towards the global deployment.  In Japan, efforts to commercialize such a system by around 2010 have been accelerated. Introduction of 3.9G system in Japan (1/3)

4 CJK-B3G #20 in Zhangjiajie, China, 8-10 April 2009 4 Introduction of 3.9G system in Japan (2/3) In 2008, Telecommunications Council under MIC has conducted the following studies; Study on technical measures for the enhancement of the third-generation mobile communications system Study on conditions to coexist with other systems for the introduction of the enhanced third-generation mobile communications system Spectrum bands of 2GHz, 800MHz, 1.5GHz and 1.7GHz considered Candidate Enhanced Systems (FDD) studied by the council including 3.5G LTE, UMB and Mobile WiMAX for 3.9G system Note: Although the sharing studies regarding WiMAX have been done, the technical conditions of it are not included in the report of Telecommunications Council. HSPA Evolution and DC-HSDPA for enhanced 3.5G system 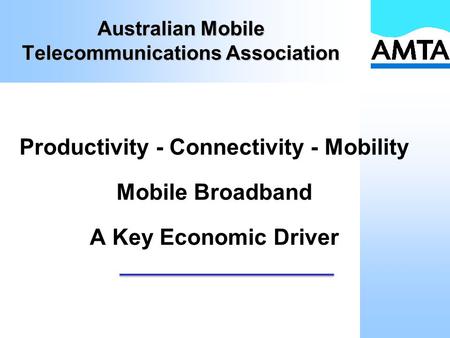 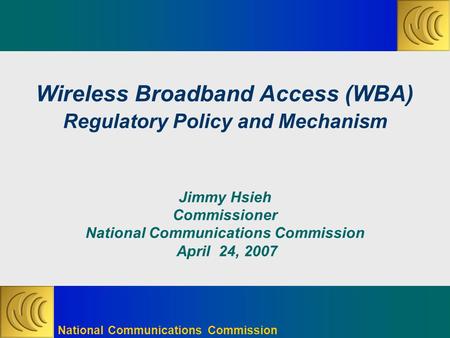 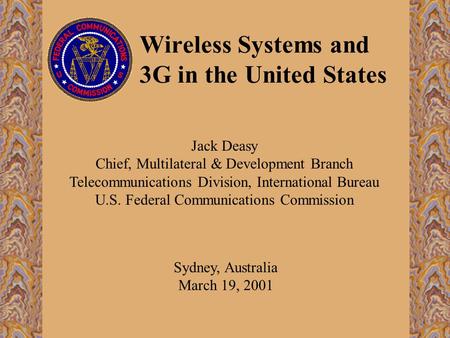 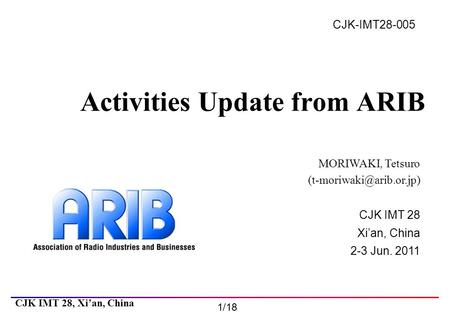 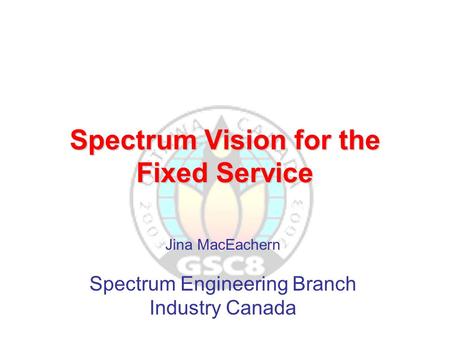 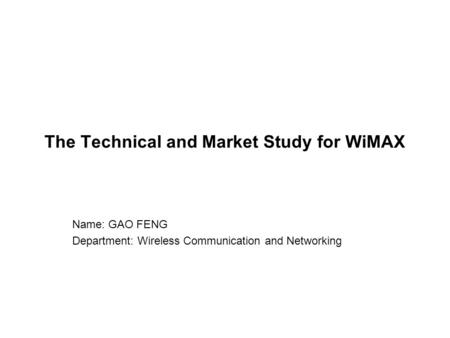 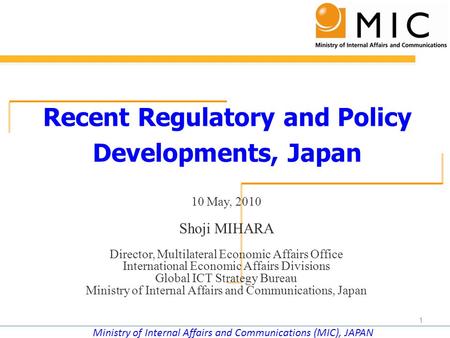 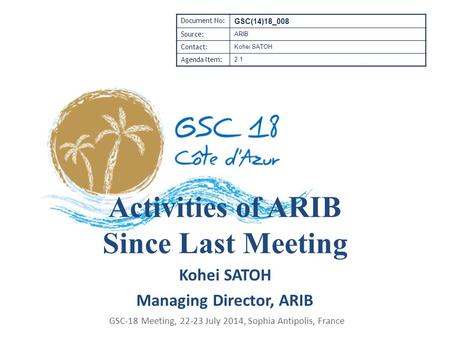 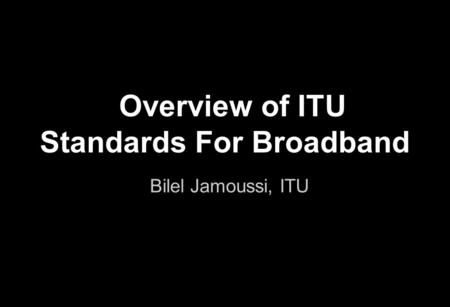 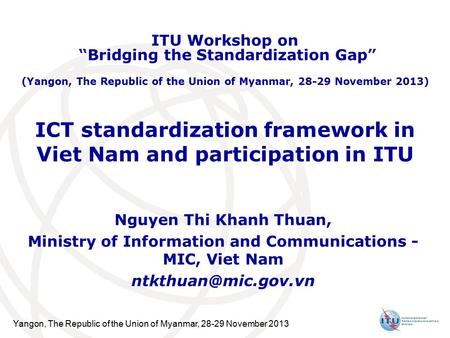 Yangon, The Republic of the Union of Myanmar, November 2013 ICT standardization framework in Viet Nam and participation in ITU Nguyen Thi Khanh Thuan, 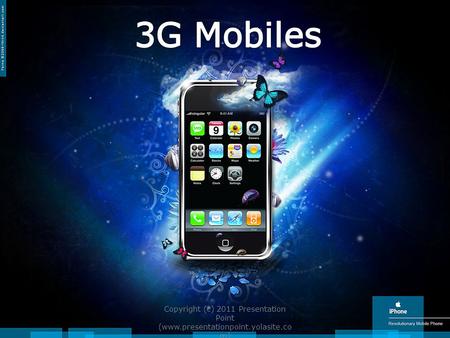 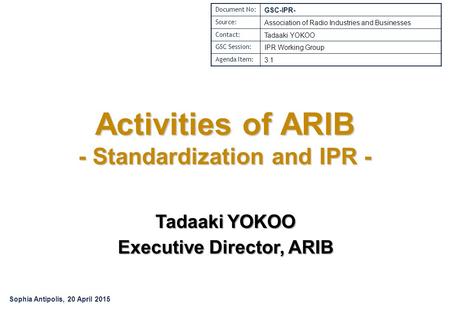 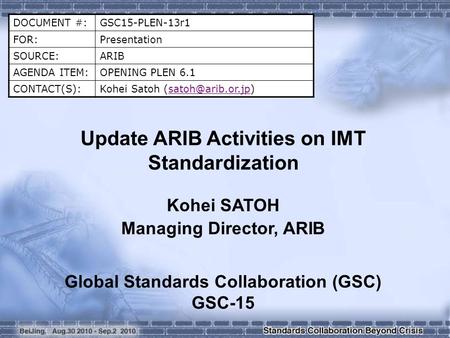 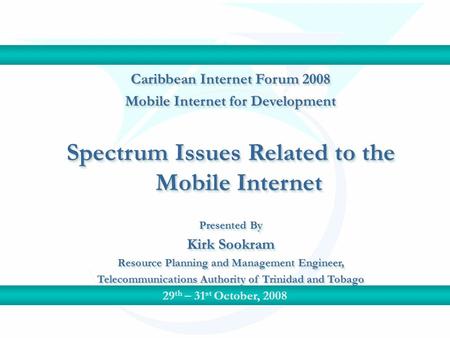 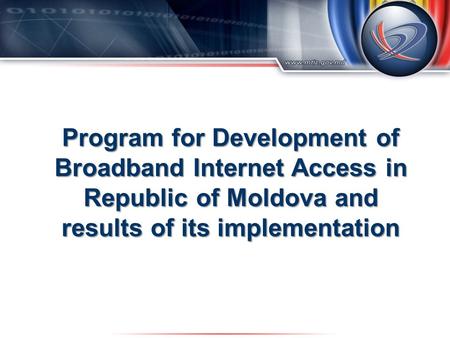 Program for Development of Broadband Internet Access in Republic of Moldova and results of its implementation. 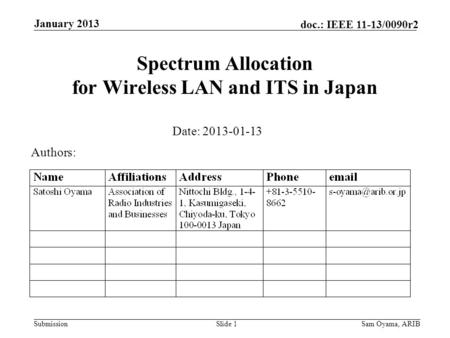 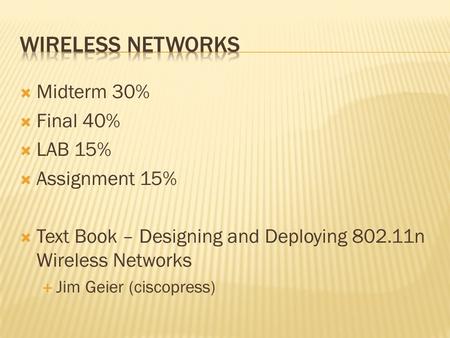 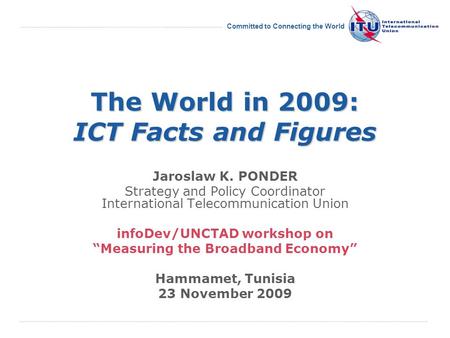 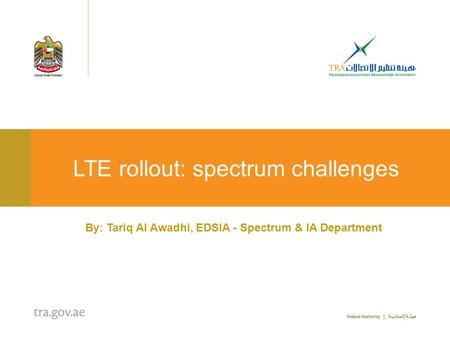 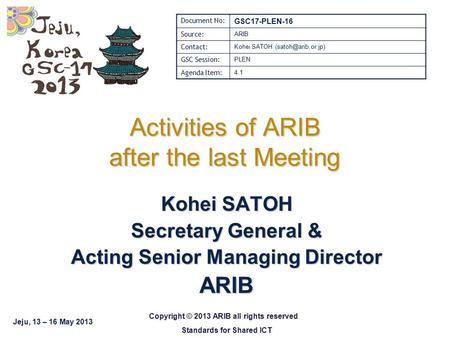