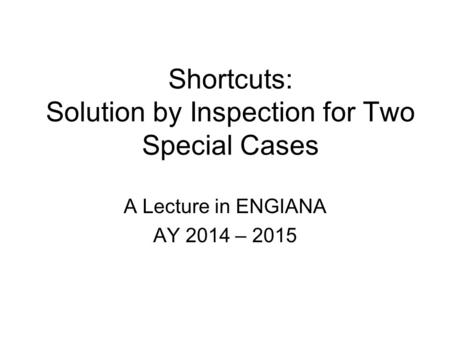 Shortcuts: Solution by Inspection for Two Special Cases A Lecture in ENGIANA AY 2014 – 2015. 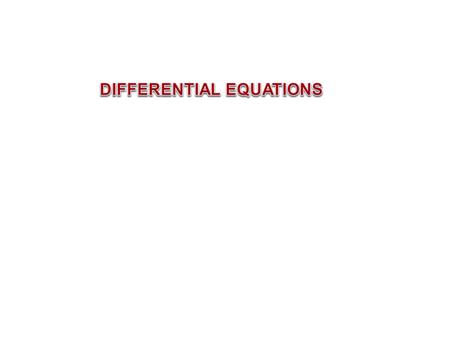 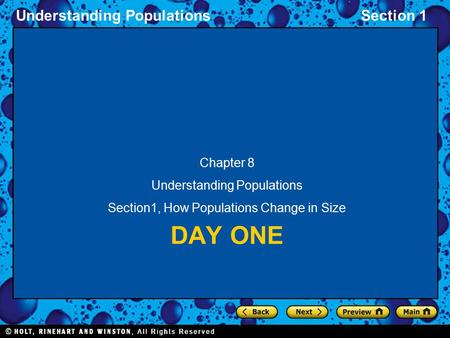 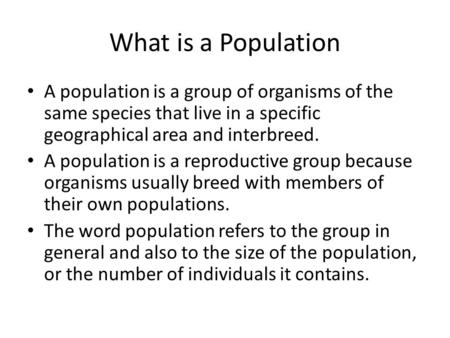 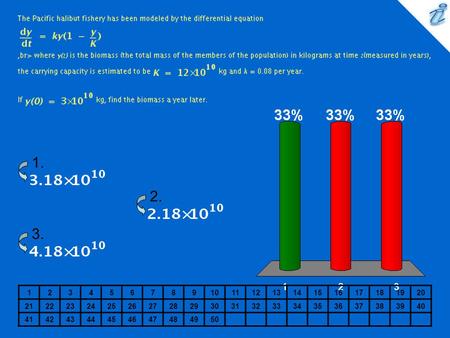 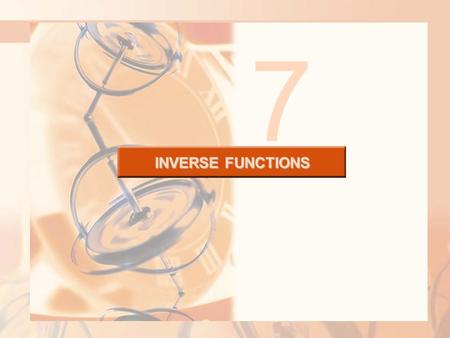 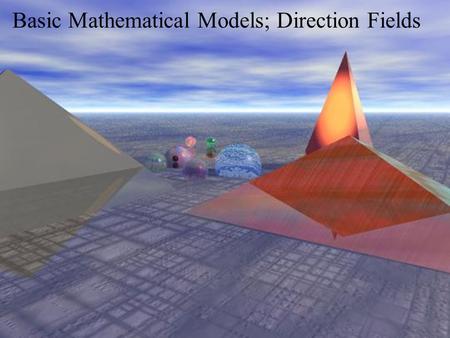 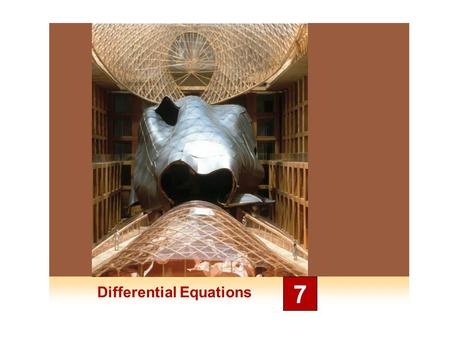 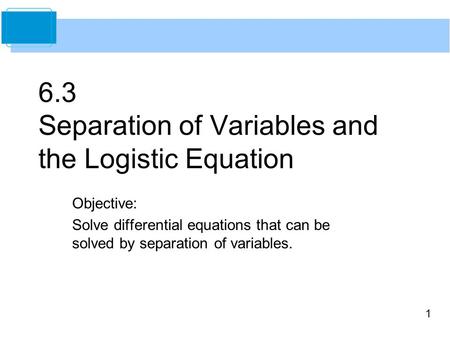 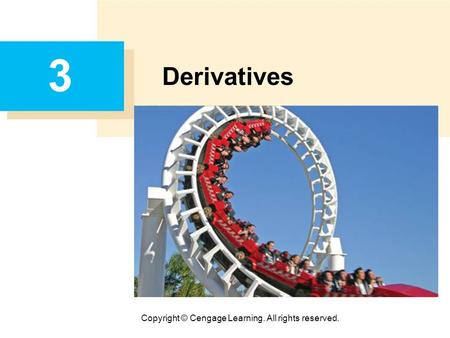 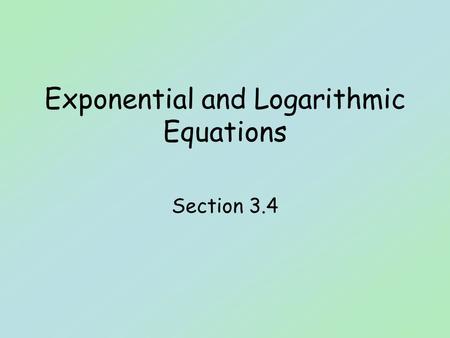 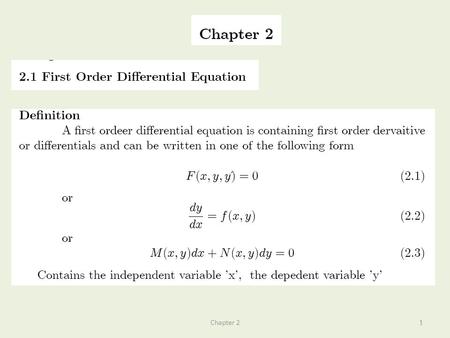 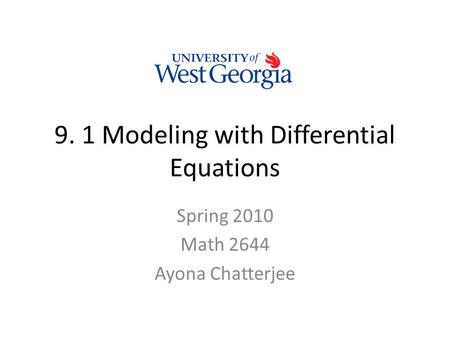 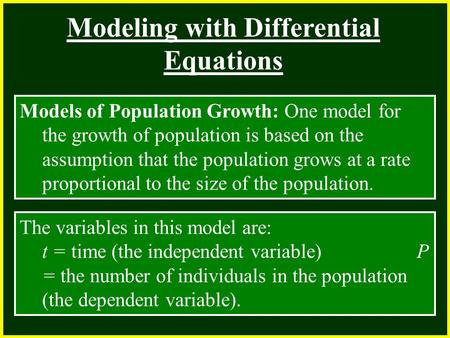 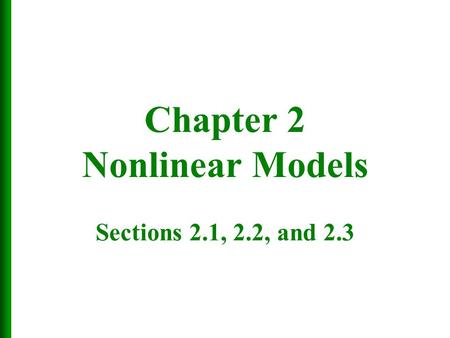 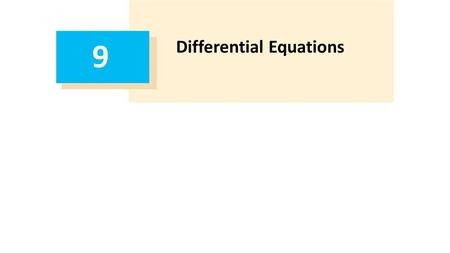 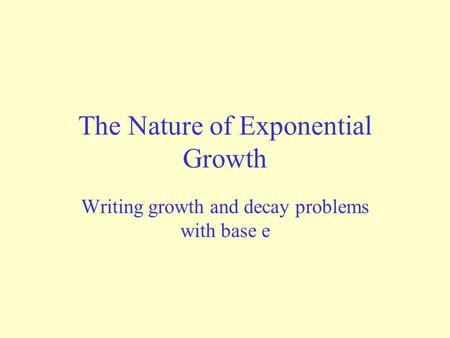 The Nature of Exponential Growth Writing growth and decay problems with base e. 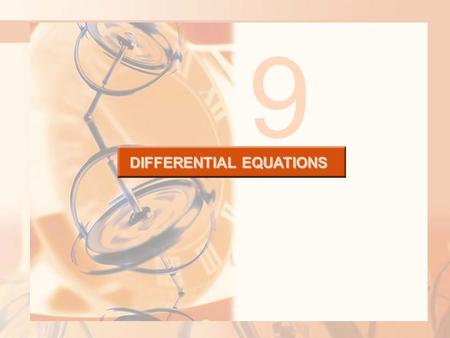 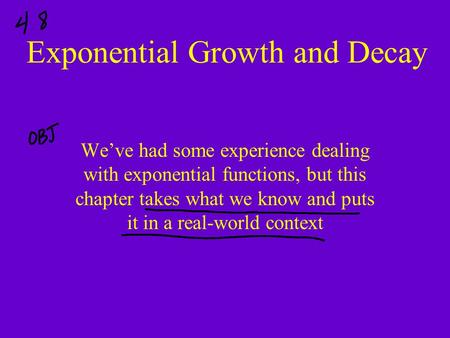 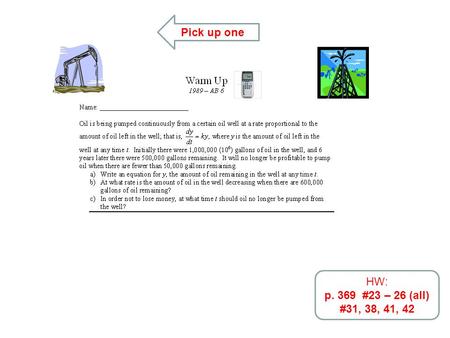