2 Plot The poem intertwines three traditional medieval plots:
The beheading contest The temptation of the hero The exchange game The beheading and the temptation are ancient Celtic themes. The purpose of all three is to test the worth of the Christian knight. The poem is comic and satirical, a medieval comedy from a distinctly Christian viewpoint.

3 SGGK is the product of three medieval institutions: Feudalism
Courtly Love The Medieval Church Side note: In French cheval=horse & chevalier=knight thus chivalry derives from a knight’s skill on horseback.

4 Feudalism Medieval political structure based on “links of loyalty” – God, King, Lord, Knight, and Vassal. If the “chain” is broken, then hope is broken, which ultimately leads to disorder, decay, and destruction. The poem looks back to the golden age of chivalry, now in a state of decay. Sir Gawain exemplifies both the physical and non-physical ideals of knighthood:

7 Courtly Love The object of love was to be worshipped from afar as an ideal; love was supposed to be an ennobling influence, and only noble people were worthy of love.

8 Several influences built up to acceptance of courtly love:
Marriages of convenience in the 8th-16th centuries made adultery a way of life Men had shorter life spans then women. Women could inherit and thus gain control of wealth Men went away, leaving women in control, as they went to the Crusades to clear the holy land of infidels The belief that the lady should be treated as infinitely desirable was fostered by women and by poets. The way of life portrayed in medieval romances influences real expectations of proper behavior.

9 The Rules of Courtly Love
Courtly love or fin amor = the emphasis on graceful and idealized relations between the sexes. Note: Courtly love is an almost entirely literary phenomenon.

10 Medieval Romance A tale of high adventure that can be a religious crusade, a conquest for the knight’s liege and lord or the rescue of a captive lady or any combination of God, a goodly king and a pretty girl. Name “romance” derives from Old French (the language in which narrative was written), which is a “Romance” language, which descended from Latin, the language of the ancient Romans.

11 Medieval Romance Characteristics
usually idealizes chivalry idealizes the hero-knight and his noble deeds contains the element of the knight's love for his lady includes settings that tend to be imaginary and vague derives mystery and suspense from supernatural elements uses concealed or disguised identity Often uses repetition of the mystical number "3." (Repetitions of the number or multiples of 3)

12 Heroes: Anglo-Saxon vs. Medieval
Beowulf is an epic, written in Old English. SGGK is a medieval romance, written in Middle English. Thus, they represent two different types of hero, the epic hero and the chivalric hero. Create a list in which you note the similarities and differences between the characteristics of each of our heroes, their missions, their deeds, their purposes, and the cultural values each embodies. 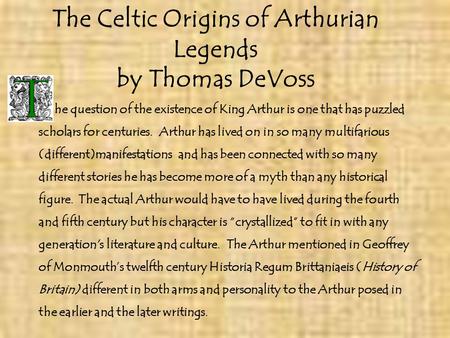 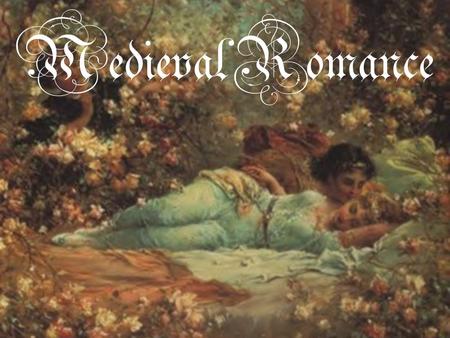 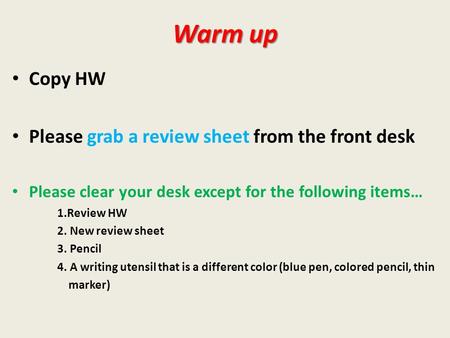 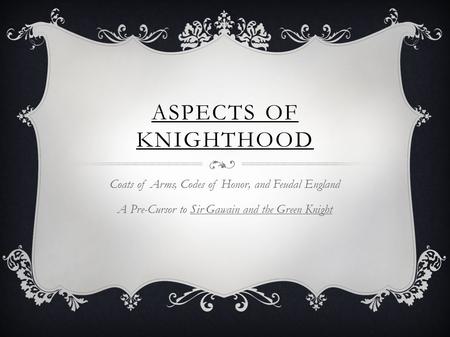 ASPECTS OF KNIGHTHOOD Coats of Arms, Codes of Honor, and Feudal England A Pre-Cursor to Sir Gawain and the Green Knight. 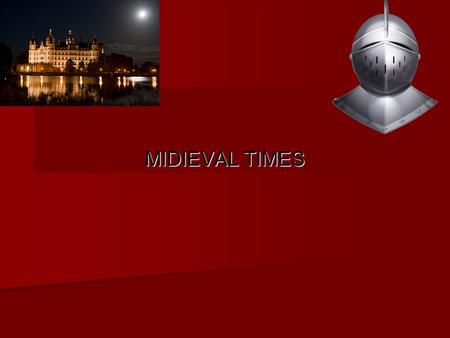 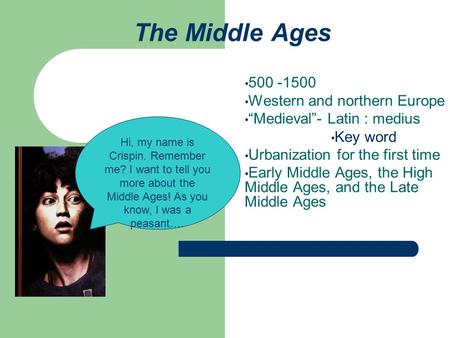 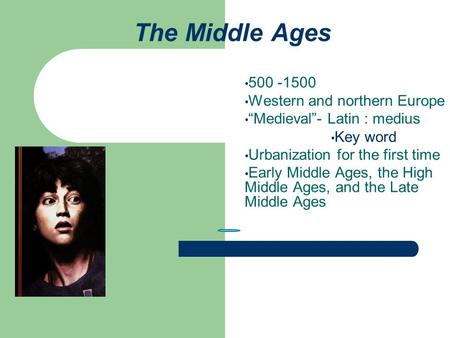 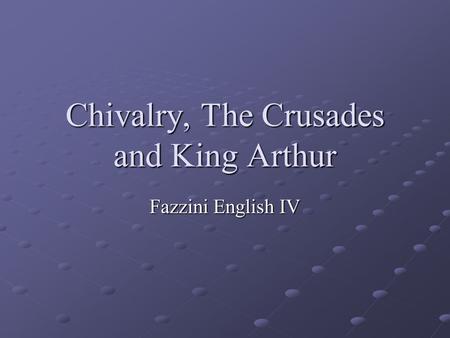 Chivalry, The Crusades and King Arthur 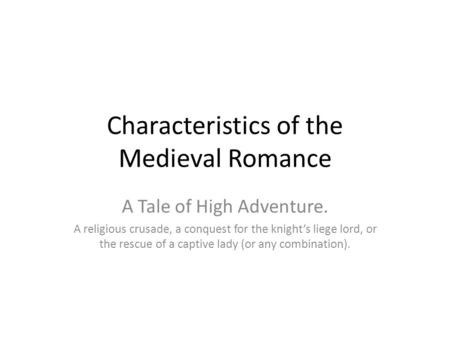 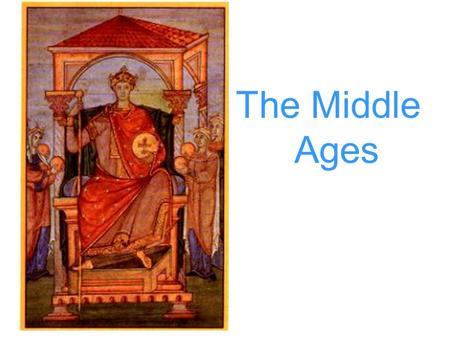 The Middle Ages Duke William of Normandy invades England killing the last of the Anglo-Saxon kings.