3 A plural possessive noun shows ownership by more than one person or thing.
When a plural noun ends with s, add only an apostrophe to make it possessive. When a plural noun does not end in s, add an apostrophe and s to make it possessive. Plural possessive noun examples: the dragons’ caves the men’s stories In class practice: the wings of the birds = birds’ wings computers of the children = children’s computers

4 Practice time! View the slideshow. On a piece of paper or dry erase board, write the possessive nouns. Then click to check your answer!

5 The eye of the tiger tiger’s eye

6 The eyes of the tigers tigers’ eyes

9 Toy of the cats cats’ toys

10 Lunch of the boy the boy’s lunch

11 The car of the family family's car

12 The daycare of Kaden Kaden's daycare

13 The decision of the teachers
teachers’ decision

15 The shoes of the men The men’s shoes

16 The favorite food of the kids

18 The feathers of the geese The geese’s feathers

19 The coats of the people people’s coats 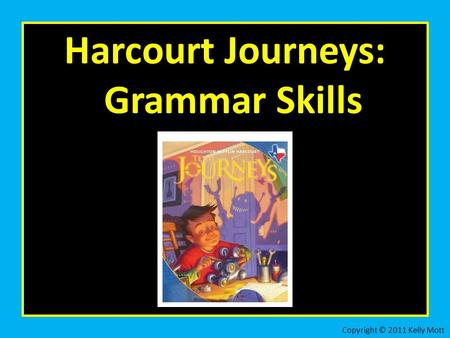 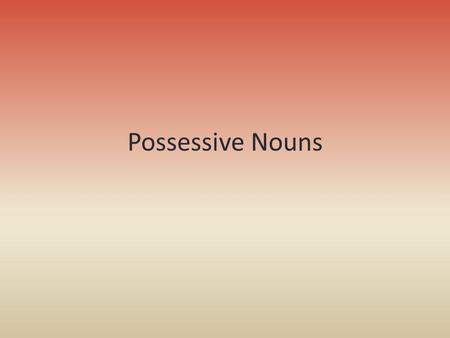 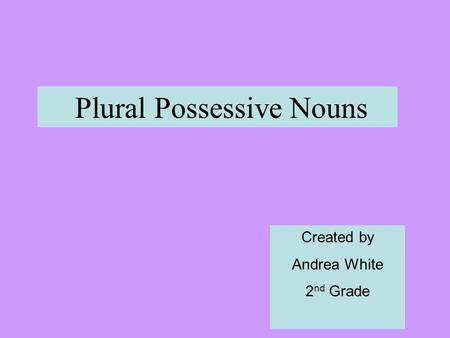 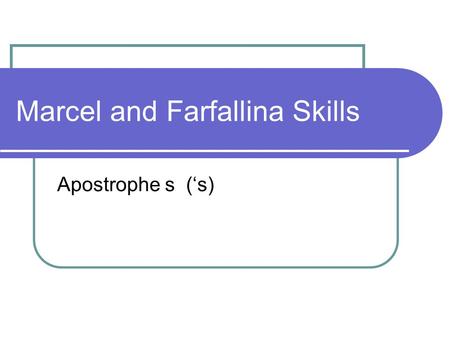 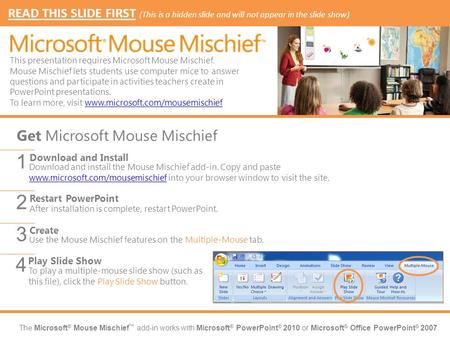 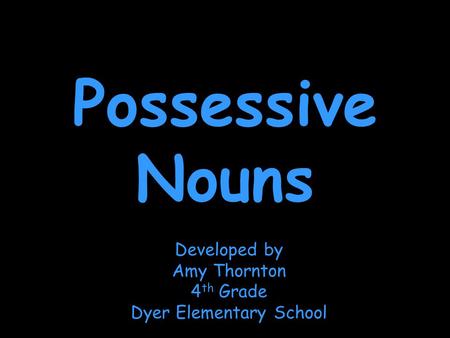 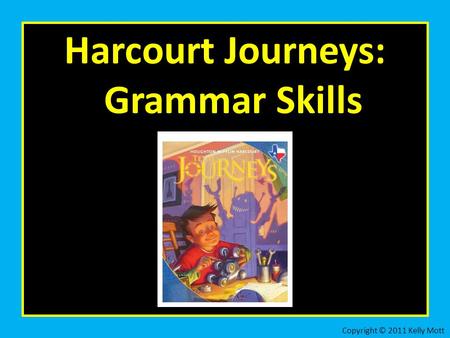