2 Biography Born in 1902 in Joplin, Missouri 1
Langston Hughes was born into a remarkable family that believed in the value of education. His father, James Hughes applied for law school, but was denied admission because of his race. 1 His mother was a school teacher. 6 Hughes’ parents separated and thus began his rootless life of poverty and insecurity. With his mother he moved often. He remarked, “[we] always traveled about a great deal, looking for a better job.” 1 Although Hughes’ mother successfully confronted those opposed to his attending Harrison (an all white school), Hughes still had to face the racial hatred of his young schoolmates. Hughes lived most of his childhood with his grandmother, Mary Langston. He forever carried with him her dream of racial equality. Hughes died a bachelor. 1 Died on May 22,

4 His Works/Career His career took off after an encounter with the poet Vachel Lindsay. Working as a busboy, Hughes laid a copy of his poems at Lindsay’s plate. Impressed with his works, Lindsay publicized his discovery of the new black poet. 6 “The Busboy Poet” 16 books of poetry 2 novels 7 collections of short stories 2 autobiographies 9 children books 2 picture books for juvenile readers 5 Non-fiction books 2 Pictorial Histories of African American Life 30 Plays 2 Opera Librettos Numerous translations and Scripts for radio, films, and television programs 7

5 Ask Your Mama: 12 Moods for Jazz
Langston Hughes was one of many writers who emerged as a result of the “Harlem Renaissance” in the 1920s. Music was central to the culture of the Harlem Renaissance. Hughes said, “I tried to write poems like the songs they sang on Seventh Street...(these songs) had the pulse beat of the people who keep on going.” 2 Hughes often recited his poetry with music accompaniment, shifting his intonations or rhythm of the poem in response to the music.6 Ask Your Mama: 12 Moods for Jazz Worried Life Blues The Weary Blues Door to Door Blues Hughes’ poetry is generally written in free verse and contains informal diction or elements of “spoken” language.

6 "We younger Negro artists now intend to express our individual dark-skinned selves without fear or shame. If white people are pleased we are glad. If they aren't, it doesn't matter. We know we are beautiful. And ugly too... If colored people are pleased we are glad. If they are not, their displeasure doesn't matter either. We build our temples for tomorrow, as strong as we know how and we stand on the top of the mountain, free within ourselves." 3 “He wanted to tell the stories of his people in ways that reflected their actual culture, including both their suffering and their love of music, laughter, and language itself.” 5

7 Explication Means to interpret a poem intensely and persistently, examining words carefully, explaining the patterns of imagery, the meaningfulness of rhythms, the suggestiveness and power of the sounds—trying to show how the text works. Consider the following: Theme/Plot Mood/Tone Form Rhythm Meter Rhyme Figures of speech (similes, metaphors..) Hyperbole, understatement, ambiguity Imagery and symbolism Repetition Patterns of Sound 4 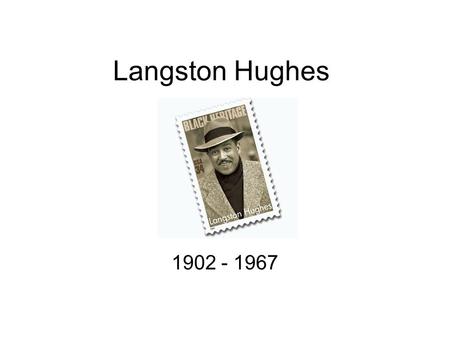 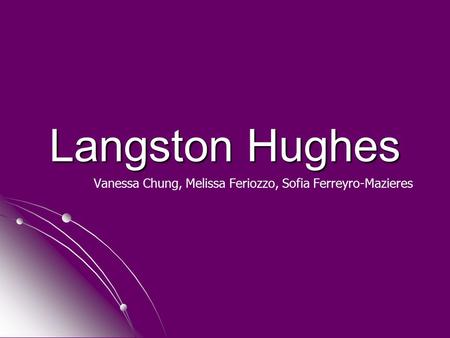 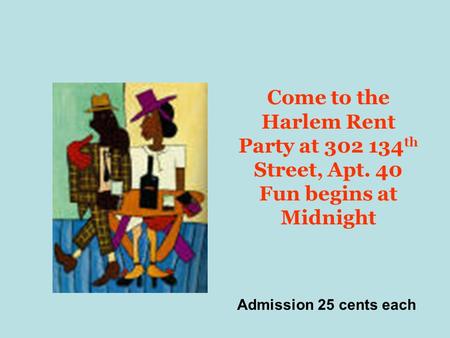 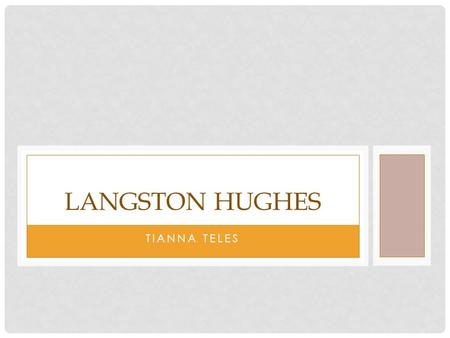 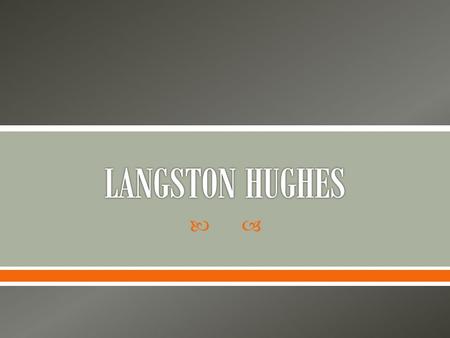 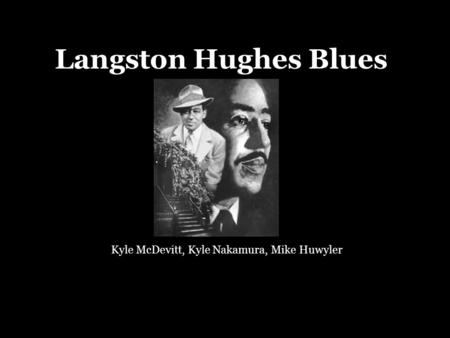 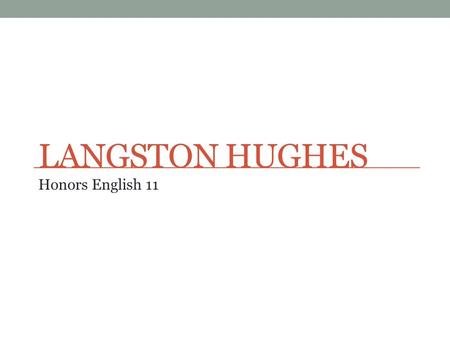 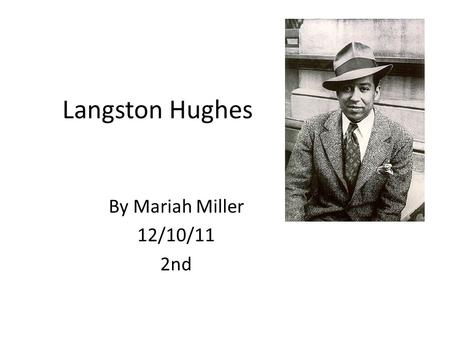