1 Objective: To examine the mid-19th century abolitionist movement.
Abolitionists – people who wanted to end slavery in the U.S.

2 Frederick Douglass · Douglass taught himself how to read as a child before escaping slavery. · He lectured against slavery throughout the U.S. and Great Britain.

4 Angelina and Sarah Grimké
· The Grimké sisters were daughters of a wealthy Southern slaveholder. · They gave lectures throughout the U.S. on the evils of slavery.

8 Harriet Tubman Quotations:
“I had reasoned this out in my mind, there was one of two things I had a right to, liberty or death; if I could not have one, I would have the other.” “I had crossed the line. I was free; but there was no one to welcome me to the land of freedom. I was a stranger in a strange land.” “Quakers almost as good as colored.... They call themselves friends and you can trust them every time.”

10 In the very first issue of his anti-slavery newspaper, the Liberator, William Lloyd Garrison stated, "I do not wish to think, or speak, or write, with moderation I am in earnest -- I will not equivocate -- I will not excuse -- I will not retreat a single inch -- AND I WILL BE HEARD."

11 “I am determined at every hazard to lift up the standard of emancipation in the eyes of the nation till every chain be broken and every bondman set free! Let southern oppressors tremble; let their secret abettors tremble; let their northern apologists tremble; let all the enemies of the persecuted blacks tremble I will be as harsh as truth and as uncompromising as justice. On this subject, I don’t wish to think, or speak, or write with moderation. No! No! Tell a man whose house is on fire to give a moderate alarm But urge me not to use moderation in a cause like the present. I am in earnest; I will not equivocate; I will not excuse; I will not retreat a single inch – AND I WILL BE HEARD.” ----- William Lloyd Garrison, The Liberator, January 1, 1831

13 Part-Hammat Billings for Chapter 6, Uncle page illustration by Tom’s Cabin; or, Life
Among the Lowly, by Harriet Beecher Stowe. 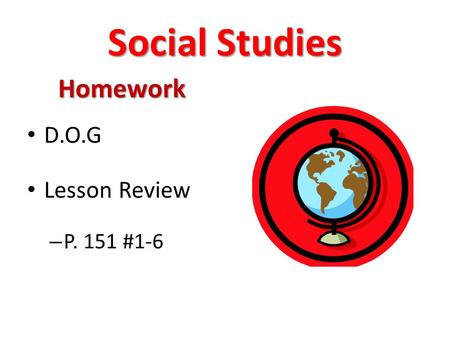 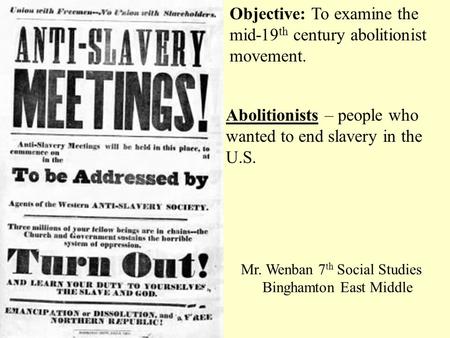 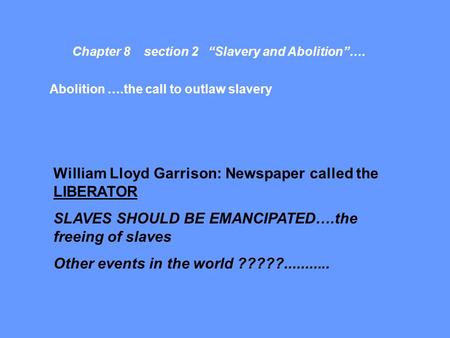 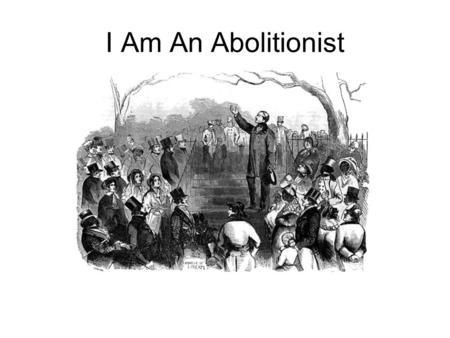 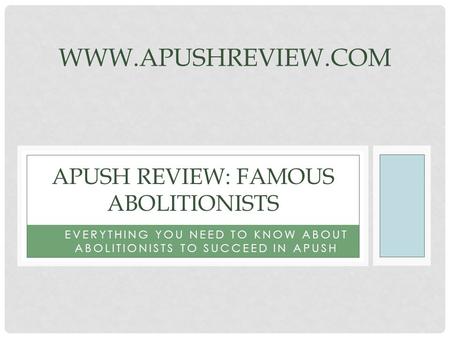 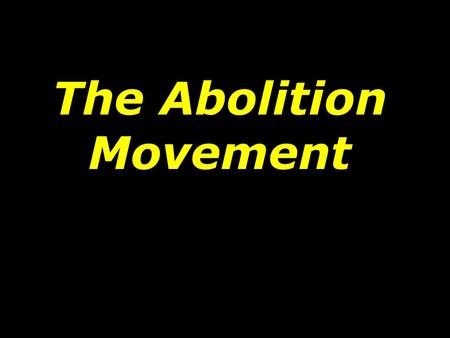 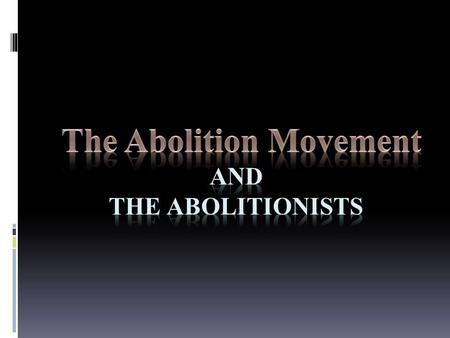 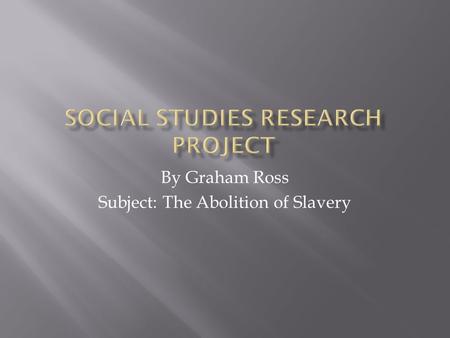 By Graham Ross Subject: The Abolition of Slavery. 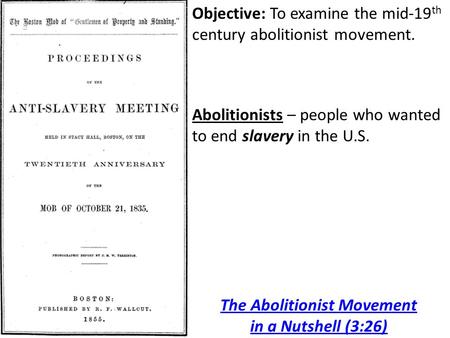 Objective: To examine the mid-19 th century abolitionist movement. Abolitionists – people who wanted to end slavery in the U.S. The Abolitionist Movement. 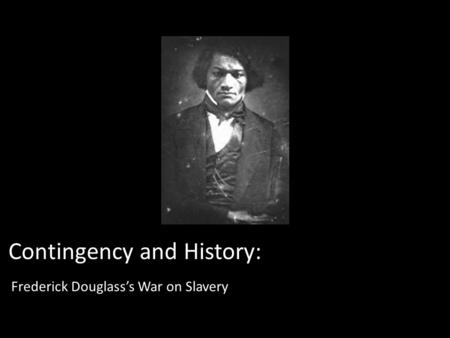 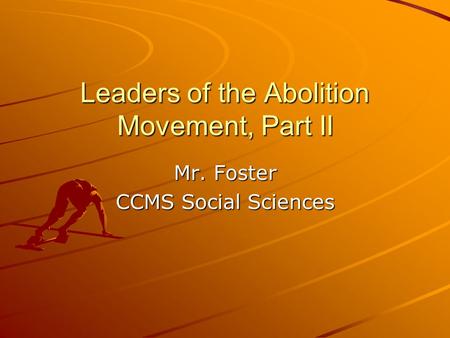