5 Compressions and Rarefactions occur in any Longitudinal Wave

6 Speed of Sound depends on Medium
Sound waves can travel through gases, liquids, and solids. Sound travels faster in liquids than in gases, and even faster in solids. This is due to the closeness of the particles; they come into contact with each other more frequently. Will sound travel faster in air or in water? In air or in steel?

9 Doppler Effect When a fire engine approaches you, you experience the sound waves of its siren more frequently (high pitched sound). But as it moves away from you, you encounter the waves less frequently (low pitched sound). The Doppler Effect occurs whenever there is relative motion between the source of waves and the observer. Either one can move towards the other, or both could be moving at the same time. A person standing in front of the ambulance will hear a higher pitch. A person standing behind the ambulance will hear a lower pitch. There is only a change in frequency; the speed of the sound waves does not change (speed of sound in air is always 340 m/s)

15 String length and wavelength
This is called the second harmonic of the vibrating string, because it is the second possible vibration for the string.

20 A piano tuner using a 392 Hz tuning fork to tune the wire for G-natural hears four beats per second. What are the two possible frequencies of vibration of this piano wire? 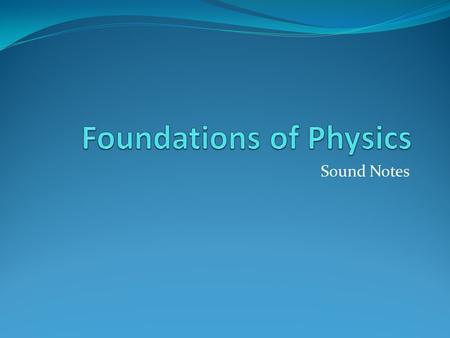 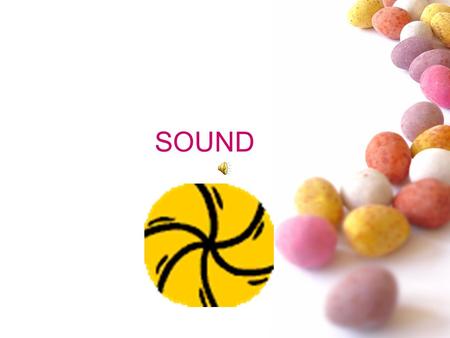 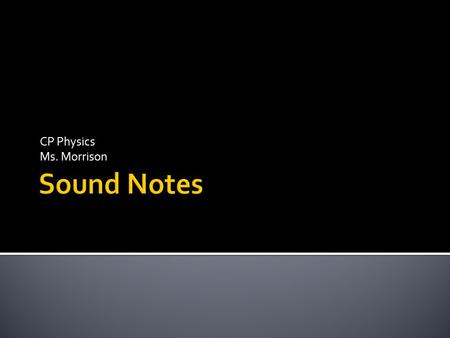 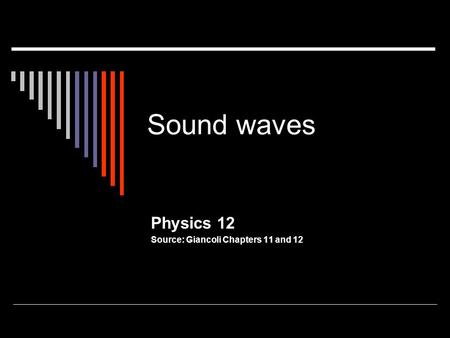 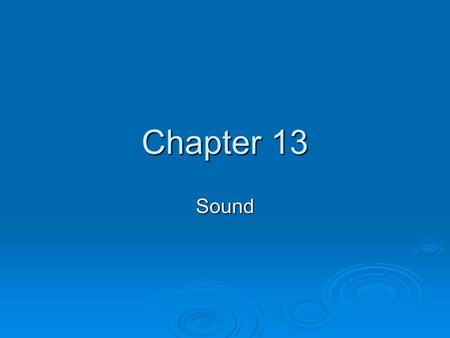 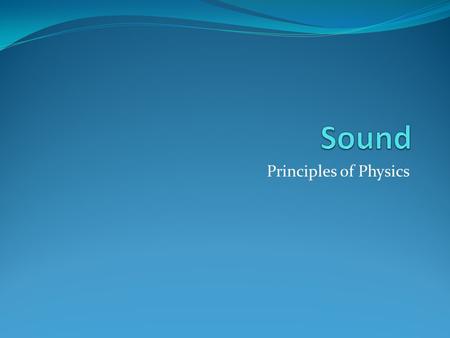 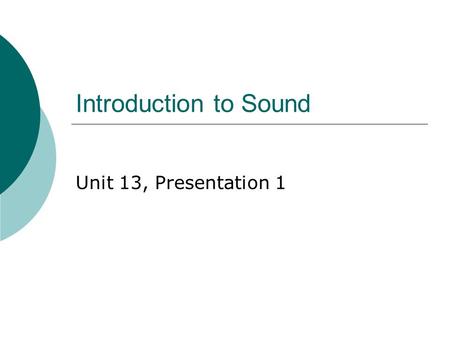 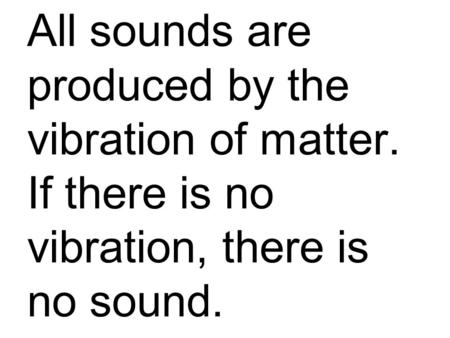 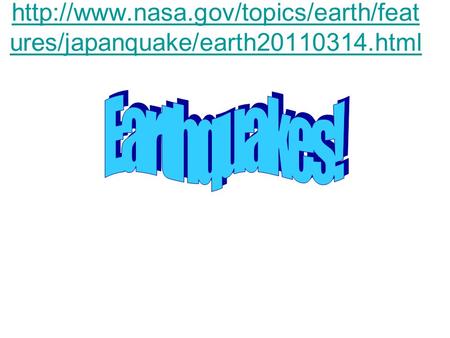 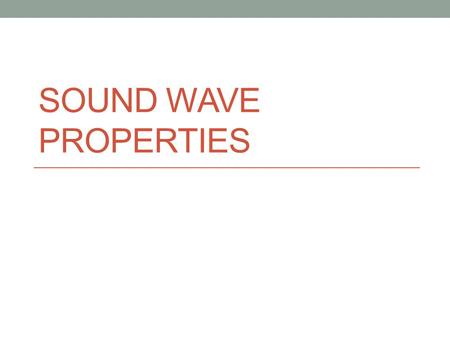 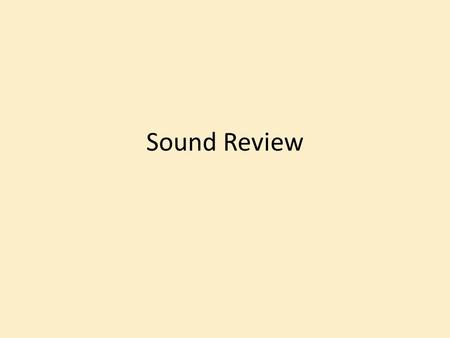 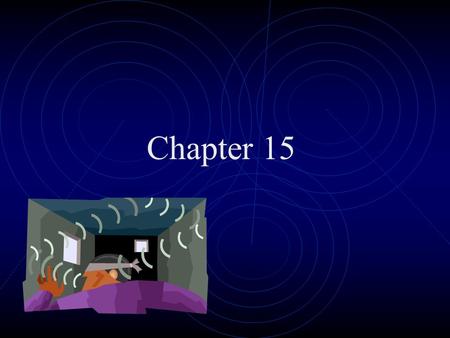