13 Jamestown Clip – America: The Story of US

21 Generalizations about the South Mostly Men immigrated to southern colonies =???? – Means they would require the use of……. Economy was based on???? – This means less room for…….. – Weather???? Means…… 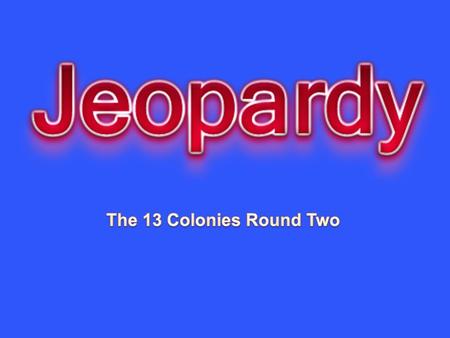 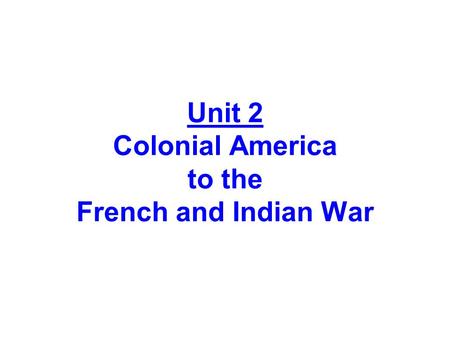 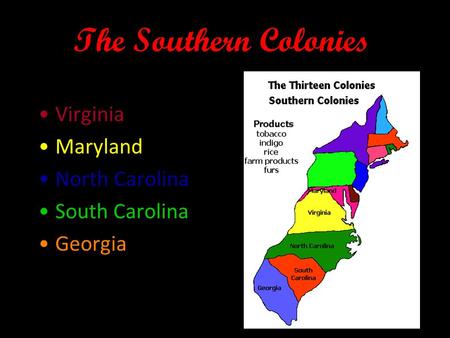 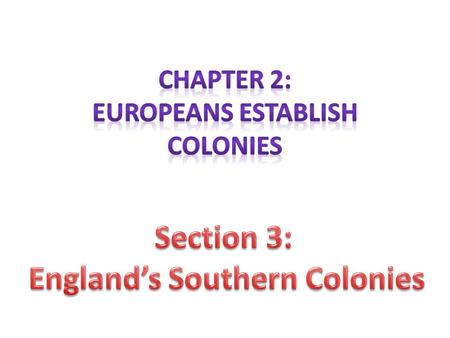 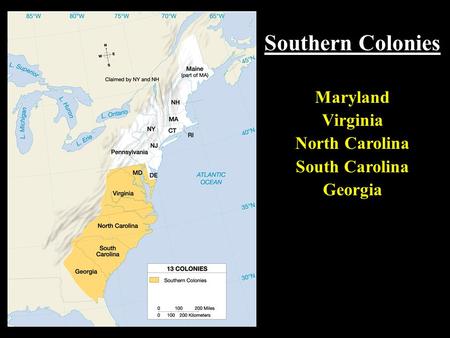