2 What Is Domestic Abuse? A continuum of behaviour ranging from verbal abuse, through threats & intimidation, manipulative behaviour, physical & sexual assault, to rape and even homicide. (DOH)

3 What Is Domestic Abuse? Physical, emotional, sexual & other abuse by someone (usually, but not always a man) of a person (usually but not always a woman) with whom they have or had had some kind of intimate relationship such as marriage, in order to maintain power & control over the person. (Women’s aid)

5 Facts & Figures Children of women sufferers of DA are at much higher risk of child abuse. Children who witness DA are significantly more likely to exhibit behavioural problems, both as children and in adult life.

6 Facts & Figures Children witnessing DA exhibit the same emotional & behavioural problems as do children who are being abused.

8 Domestic Abuse & Child Abuse
33-70% of children from families where DA occurs experience child abuse, usually by the same violent man. 40% of child abuse cases are associated with violence to the mother. Children who witness domestic violence are at increased risk of maladaption.

11 If the Children Don’t See It?
DA can include actual or threats to harm the children as part of the man’s control strategy. 90% of incidences children are in the same or adjacent room. Living with DA & the impact on mothers causes distress, confusion & disruption to children. There is an overlap between sexual abuse of children & DA of partner (control).

13 Related Issues Where mother and child are being abused by the same man, child protection work is often ineffective for protecting both child & mother.

14 Related Issues Men are almost routinely granted contact orders for their children, whether or not they are violent. Thus Children Act contact orders undermine other child protection work as they create the circumstances for a violent man to continue to abuse his partner and child(ren).

15 DA & Child Death DA is prominent in many cases of child death since 1974,(Maria Colwell, Sukina Hammond, Toni Dales, Kimberley Carlisle, Victoria Climbie etc). Significance often not understood or acknowledged by professionals. Only since the 1990’s that debate has occurred on the relationship between DA and child abuse. ……Why?

23 Thanks to Sue Troughton for the foregoing 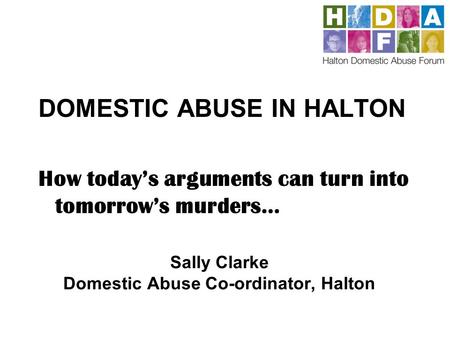 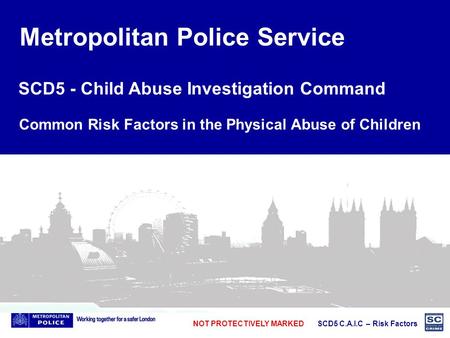 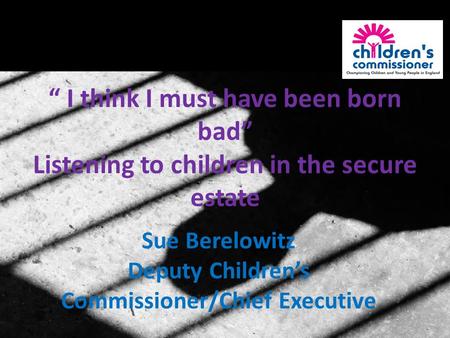 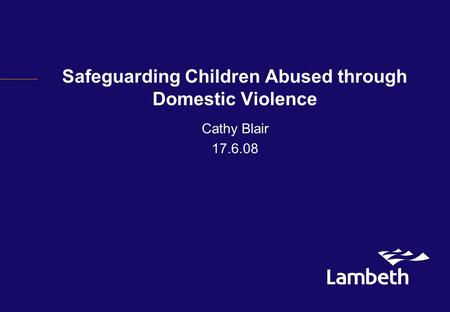 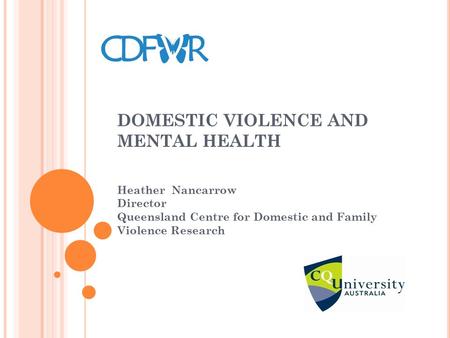 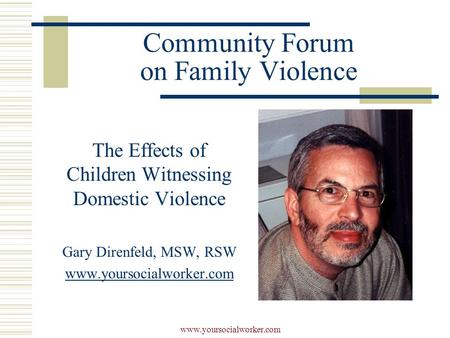 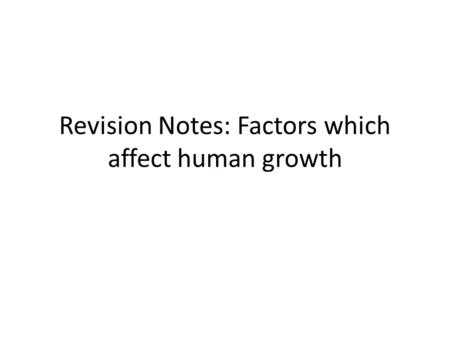 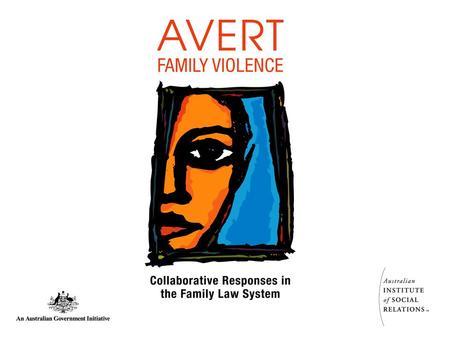 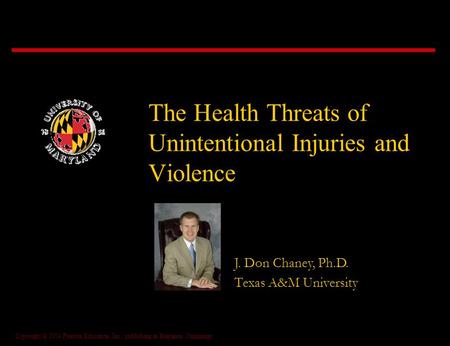