1 4.1 Atomic Theory & Bonding
ATOM: smallest particle of an element, has a neutral charge. PEN = proton(s) + electron(s) + neutron(s) ELEMENT: made up of 1 type of atom (eg.oxygen O) IONS: atoms with charges (eg. oxygen is O2-) MOLECULES: groups of covalently bonded atoms (eg. oxygen molecules are O2) COMPOUNDS: are made up of at least 2 atoms bonded together. Hydrogen and oxygen are atoms/elements H2O is a compound

8 Bohr Diagrams What element is this?
It has = 18 electrons, and therefore 18 protons It has 8 electrons in the outer (valence) shell 18 p 22 n Argon!

12 Lewis Diagrams For Covalent Bonds:
valence electrons are drawn to show sharing of electrons. Remember: All atoms “like” to have a full valence shell The shared pairs (“bonding pairs”) of electrons are usually drawn as a straight line “lone pairs” are the electrons not shared 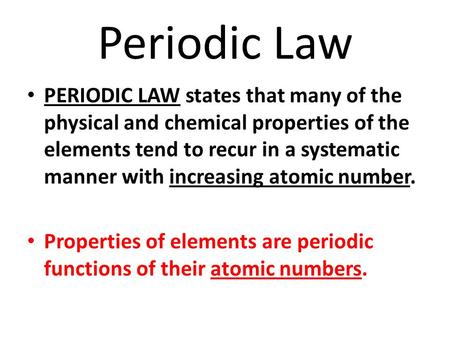 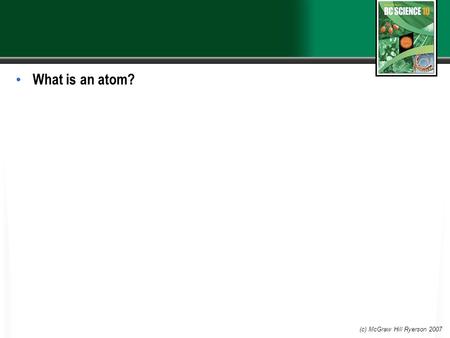 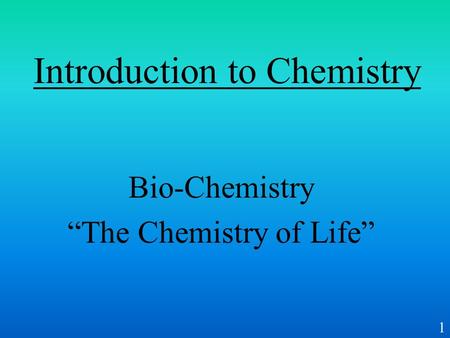 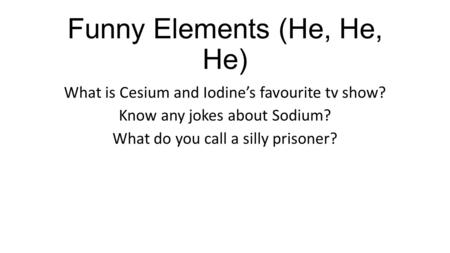 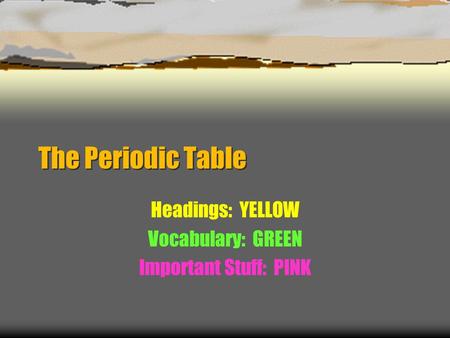 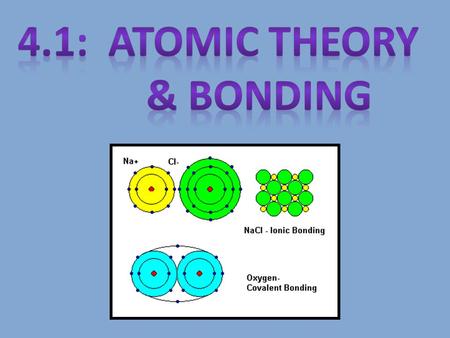 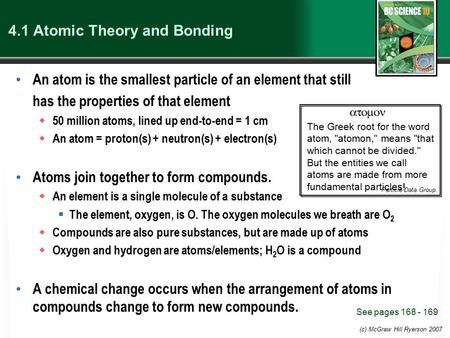 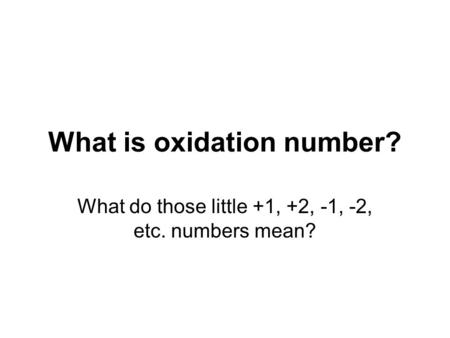 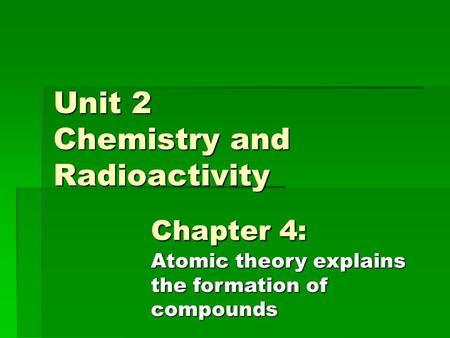 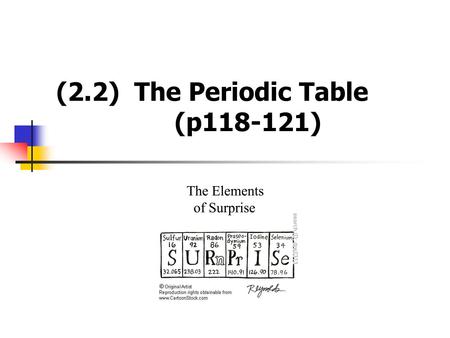