Presentation on theme: "By: Sean & Brandon. $ Half way between the poles that divides the earth into northern and southern hemisphere $ It represents 0º latitude."— Presentation transcript:

5 $ Passes through Greenwich, England $ Represents 0º longitude $ Lines are not parallel $ Touch at the poles are farthest apart at the equator

6 $ A map projection that results when the content of the globe are transferred onto a cylinder $ Shows the Earth longitude and latitude as straight, parallel lines $ Lines of longitude are plotted with an equal amount of spaced between them

8  A map projection that is made by transferring the contents of the globe onto a plane  Touches the globe only at one point  Little distortion occurs at the point of contact, which is usually one of the poles

10  Gathering info. About something without actually being there  It can be as basic as cameras in planes or as sophisticated as satellites with sensor that can sense and record what our eyes cannot see

Download ppt "By: Sean & Brandon. $ Half way between the poles that divides the earth into northern and southern hemisphere $ It represents 0º latitude." 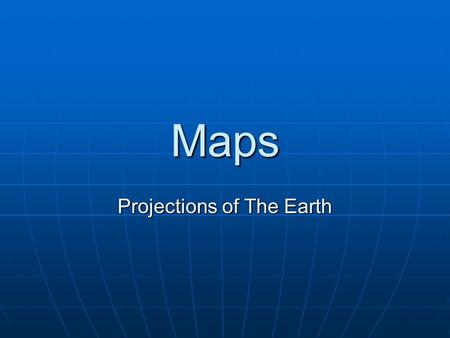 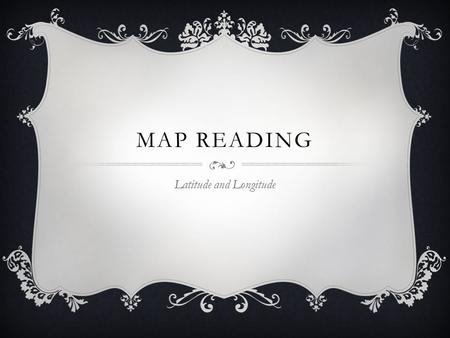 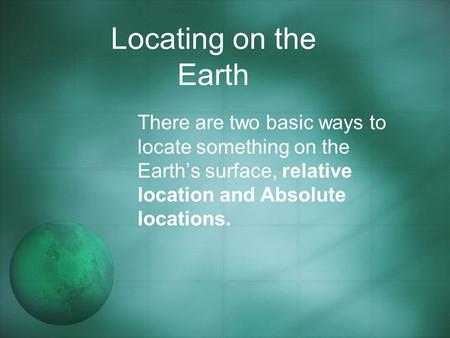 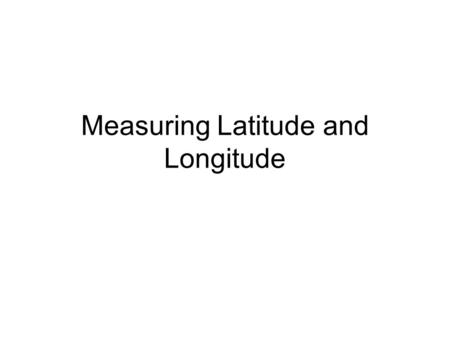 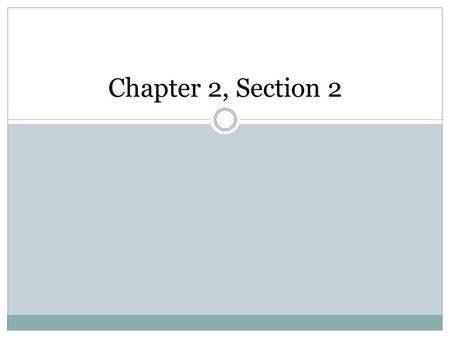 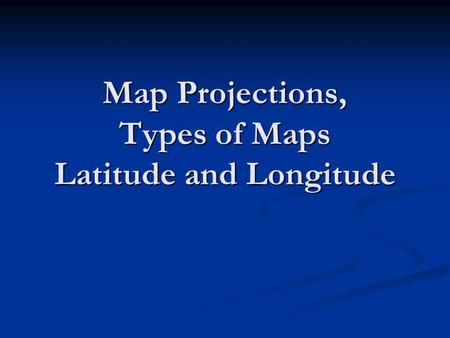