1 { From Nationalism to Sectionalism Chapter 3, section 1 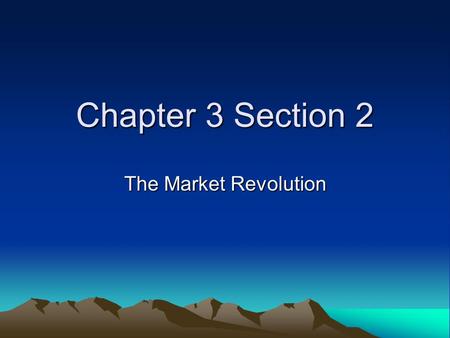 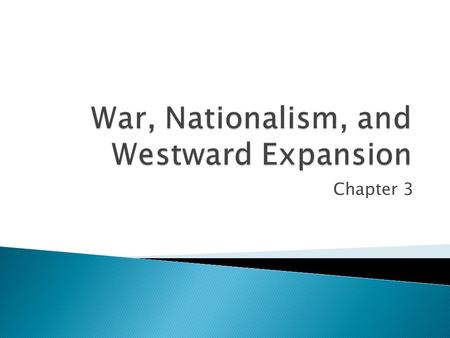 Chapter 3.  As we learned in the last unit, in 1803 the Napoleonic Wars broke out between France and Great Britain.  Once again the United States was.