4 Rather than (or in addition to) trying to find the best convection parameterization, define interesting classes of schemes and try to map out how climate statistics vary across this space of models

5 Non-rotating radiative convective equilibrium Hard to use as benchmark because of aggregation Larger domain Muller, Zhao

12 Study climate as a function of g – work in progress

21 Upper level baroclinicity appears to exert surprisingly strong control on latitude of stormtrack/surface westerlies in this model Developing a closure theory for this system challenging because of non-local character of eddy momentum fluxes Developing a perturbation theory (as in fluctuation-dissipation theory) for the response to a small change in upper level baroclinicity, given the statistics of a control simulation, might be easier. 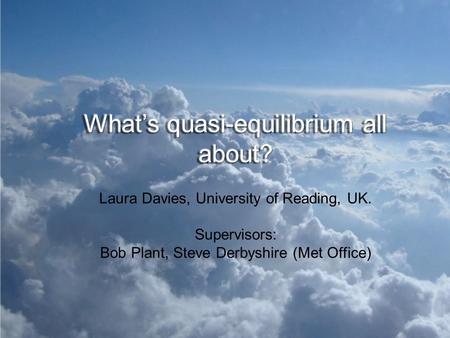 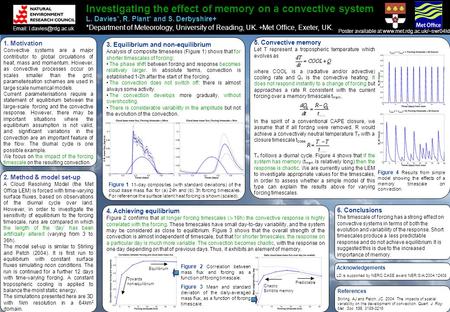 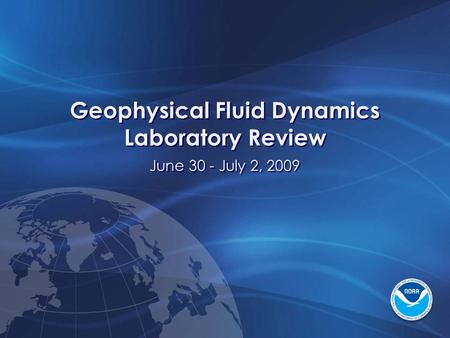 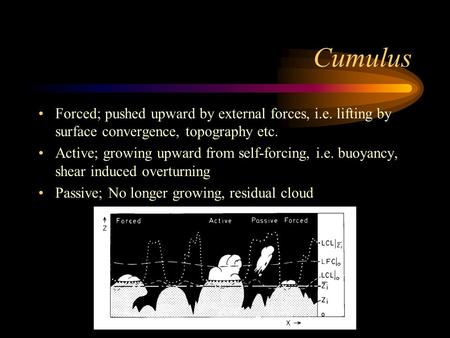 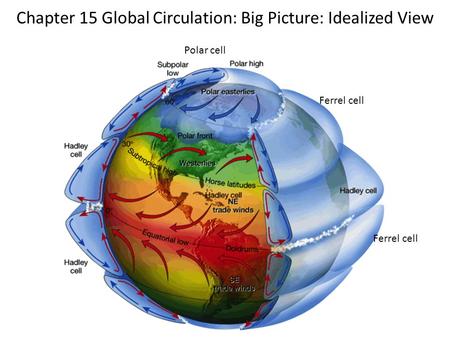 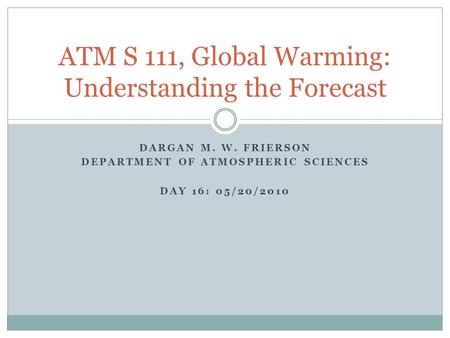 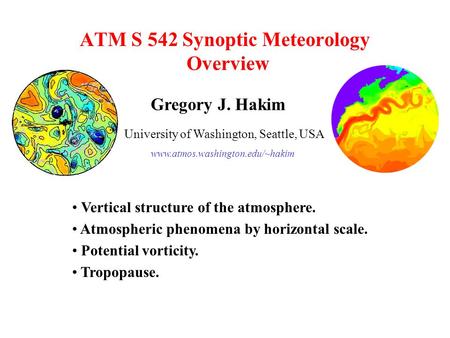 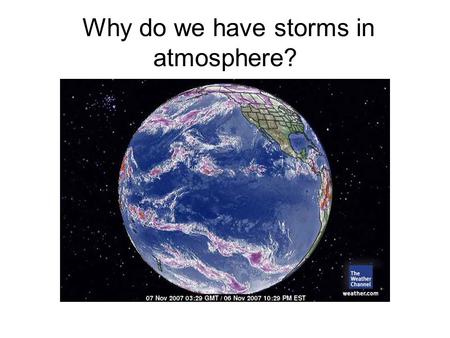 Why do we have storms in atmosphere?. Mid-atmosphere (500 hPa) DJF temperature map What are the features of the mean state on which storms grow? 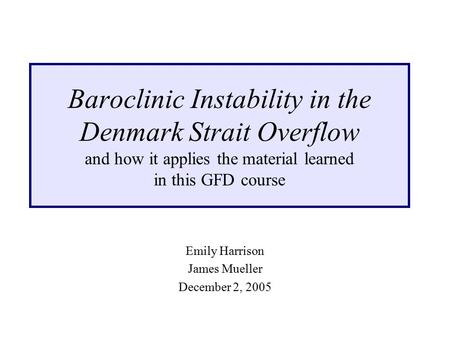 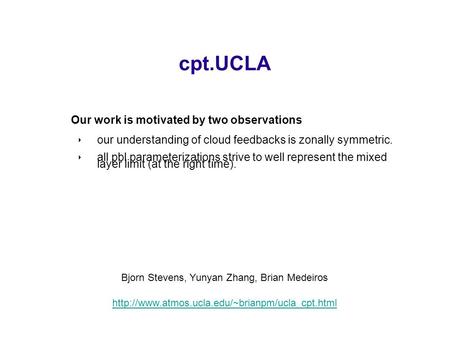 Cpt.UCLA Our work is motivated by two observations ‣ our understanding of cloud feedbacks is zonally symmetric. ‣ all pbl parameterizations strive to well.