4 34-4 The biotic components of ecosystems cont’d. In and Ecosystem Energy flows and Chemicals cycle –Energy enters ecosystem in the form of sunlight absorbed by producers –Chemicals enter when producers absorb inorganic nutrients –Produces then make organic nutrients for themselves and all other organisms in the ecosystem Consumers (herbivores and omnivores) gain nutrients and energy from eating producers Higher level consumers (carnivores) then gain nutrients and energy from eating herbivores and omnivores –Some energy is released at each level of the environment in the form of heat and waste products

7 34-7 The biotic components of ecosystems cont’d. The following two slides illustrate food webs –Food webs illustrate the interrelationships between organisms in the food chain –Identify the producers, primary consumers, and secondary consumers Laws of thermodynamics –First law- energy is neither created nor destroyed Ecosystems depend on continual outside source of energy –Second law- with every transformation, some energy is given off as heat The amount of available energy at each successive trophic level is less than the one below it

12 34-12 34.3 Global biogeochemical cycles Biogeochemical cycles –Pathways involve both biotic and abiotic components Reservoir-source unavailable to producers Exchange pool-source from which organisms take chemicals Biotic community-chemicals move through community along food chains –2 main types of cycles Gaseous cycle-drawn from and returns to the atmosphere Sedimentary cycle-element is drawn from soil by plant roots, eaten by consumers, returned to soil by decomposers

14 34-14 Global biogeochemical cycles cont’d. The water cycle –Freshwater evaporates from bodies of water –Precipitation over land enters ground, surface waters, aquifers –Eventually returns to oceans over time –Hydrologic cycle is illustrated on the following slide Note that size of arrow is proportional to rate of transfer –Human impact In arid southwest and southern Florida, water mining is occurring –Aquifers are being drained faster than they can be naturally replenished

20 34-20 Global biogeochemical cycles cont’d. The carbon cycle –Photosynthesis takes up carbon dioxide from the atmosphere –Cell respiration returns it to the atmosphere –Reservoirs of carbon Dead organisms- fossil fuels Forests –Human activities More carbon dioxide is being deposited in atmosphere than is being removed –Due to deforestation and burning of fossil fuels Increased carbon dioxide in atmosphere contributes to global warming, which is caused by an increase in Greenhouse Gasses and can lead to a rise in sea levels affecting coastal cities and can cause changes in global climate patters with disastrous effects.

22 34-22 Nitrogen and Air Pollution Human activities convert atmospheric nitrogen to fertilizer which when broken down by soil bacteria adds nitrogen oxides to the atmosphere at three times the normal rate. Humans also burn fossil fuels which put nitrogen oxides (NOx) and sulfur dioxide (SO 2 ) in the atmosphere.

25 34-25 A thermal inversion, where these pollutants are trapped under warm, stagnant air concentrates pollutants to dangerous levels. Nitrous oxide is not only a greenhouse gas, but contributes to the breakdown of the ozone shield that protects surface life from harmful levels of solar radiation. 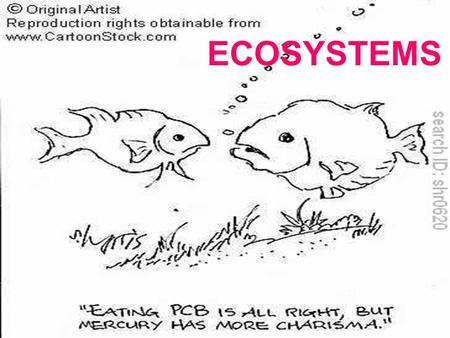 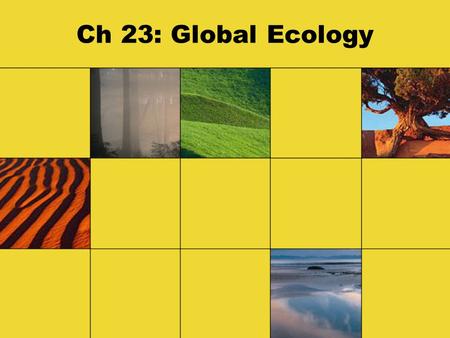 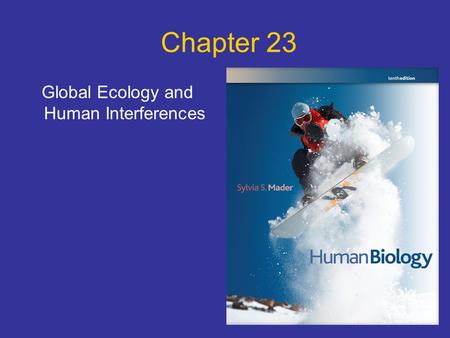 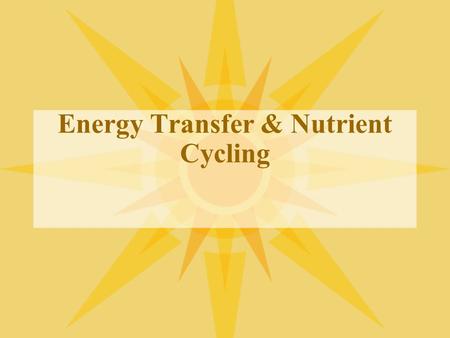 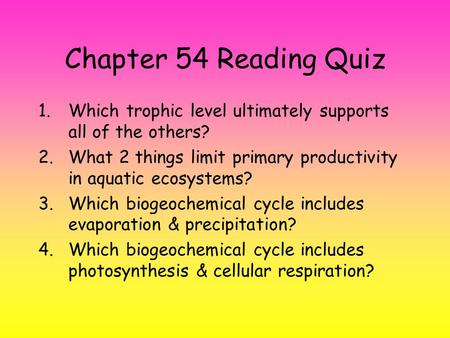 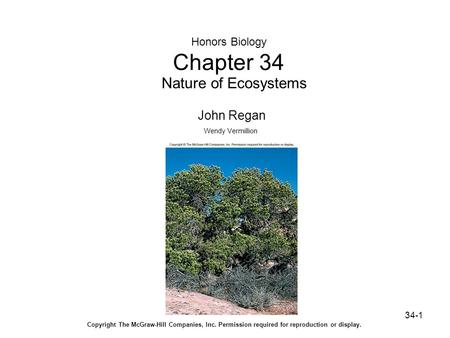 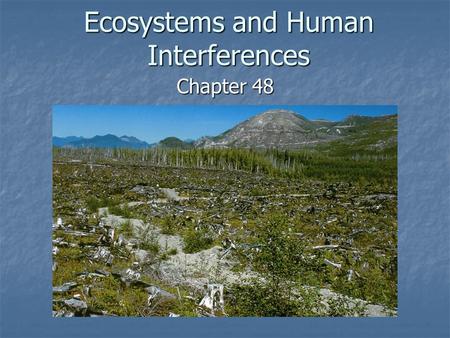 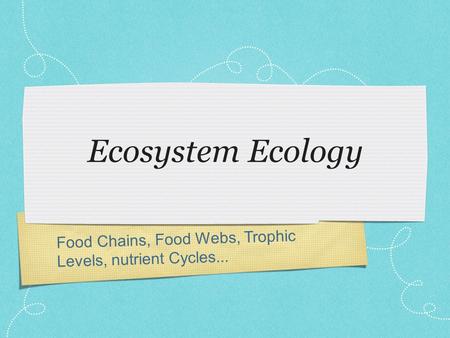 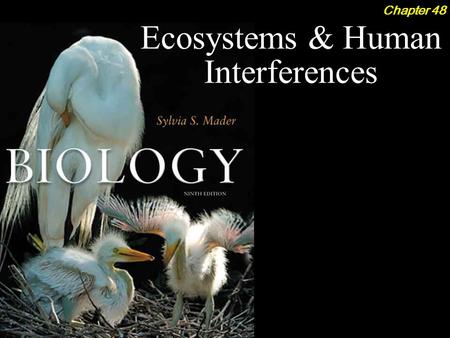