2 Anatomy The Central Nervous System is divided into two parts the brain and the spinal cord Brain - (1.4 -1.4 kg) about 3 lbs. 100 billion nerve cells Spinal Cord is about 45 cm long

4 Cerebrospinal fluid About 135 mL of this clear liquid fills the ventricles of the brain and subarachnoid spaces around the brain and spinal cord. 99% water, also glucose, salts, protein and urea. Produced by the choroid plexus, a network of capillaries which project from the pia mater into the ventricles.

6 Blood Brain Barrier Capillaries near the brain have very tight junctions which restricts the materials that can pass through and be absorbed. Glucose, amino acids, O 2, Ca +2 and erythromycin pass easily into the brain. Urea, insulin and penicillin, pass very slowly Many drugs used in treating tumors of the brain cannot pass through this barrier.

8 Pons The Pons (#3) is a bulge on the ventral surface of the brainstem. Functions as a link connecting various parts of the brain. Helps to regulate respiration. Also serves as a center for reflexes of the face. Helps control chewing and eye movements, facial expression, taste and equilibrium

9 Extends from the Pons about 2 cm. In many vertebrates this is the largest brain region. In humans most of its functions have been assumed by the cerebrum. Functions: pupil response to light, turning head to hear sound and righting reflexes

10 Pineal Body Also known as the epiphysis. Functions as an endocrine gland Secretes melatonin, may influence onset of puberty in humans.

11 Thalamus Consists of two oval masses of gray matter covered by a thin layer of white matter Functions as a major relay center for all sensory information, except smell, to the cerebrum.

12 Forms the walls of the third ventricle. Most important relay station between the cerebral cortex and the lower autonomic centers. Link between brain and pituitary gland. Maintains fluid balance, is the thirst center. Regulates body temperature, hunger and sexual behavior 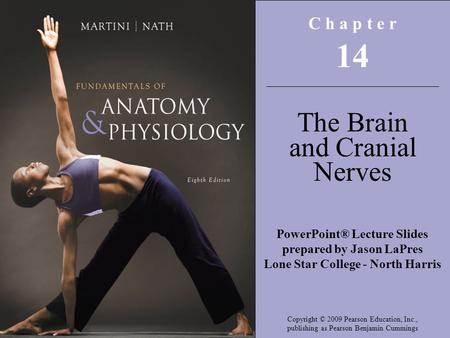 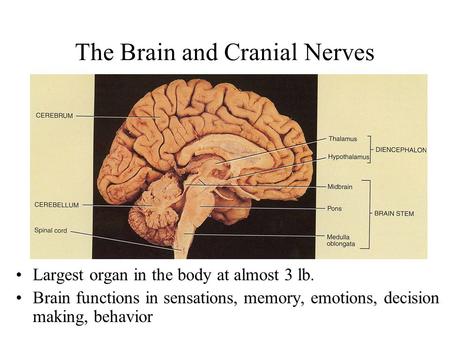 The Brain and Cranial Nerves 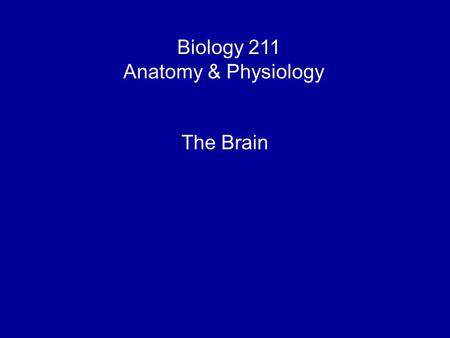 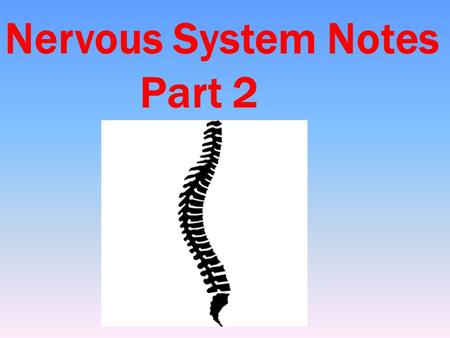 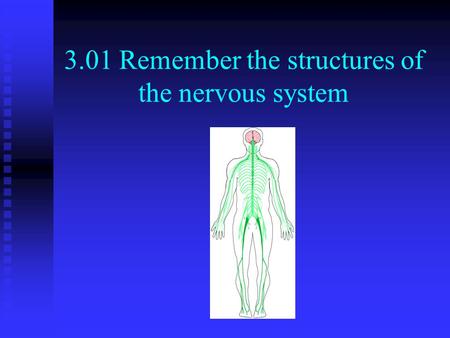 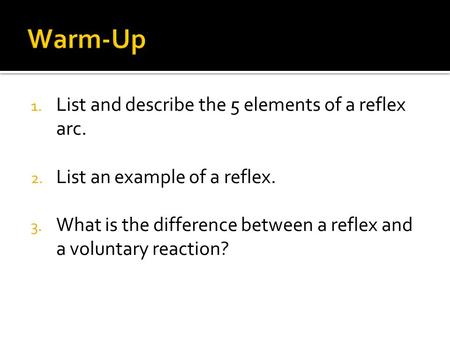 1. List and describe the 5 elements of a reflex arc. 2. List an example of a reflex. 3. What is the difference between a reflex and a voluntary reaction? 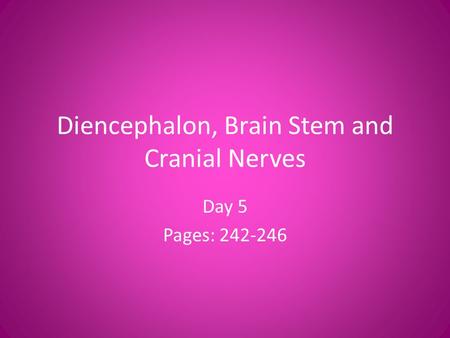 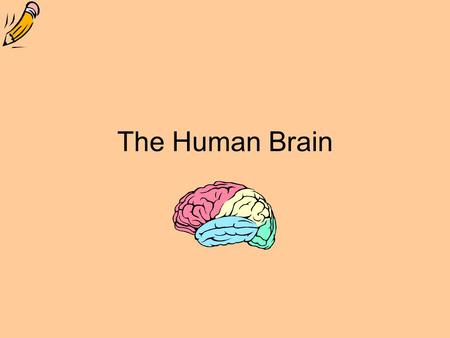 The Human Brain. The Brain Is protected by the skull and three tough membranes known as meninges The spaces between the brain and the skull are filled.