13 Alkali Metals 1 st column on the periodic table (Group 1) not including hydrogen. Very reactive metals, always combined with something else in nature (like in salt). Soft enough to cut with a butter knife

15 Alkaline Earth Metals Second column on the periodic table. (Group 2) Reactive metals that are always combined with nonmetals in nature. Several of these elements are important mineral nutrients (such as Mg and Ca

19 Boron Family Elements in group 13 Aluminum metal was once rare and expensive, not a “disposable metal.”

20 Carbon Family Elements in group 14 Contains elements important to life and computers. Carbon is the basis for an entire branch of chemistry. Silicon and Germanium are important semiconductors.

21 Nitrogen Family Elements in group 15 Nitrogen makes up over ¾ of the atmosphere. Nitrogen and phosphorus are both important in living things. Most of the world’s nitrogen is not available to living things. The red stuff on the tip of matches is phosphorus. 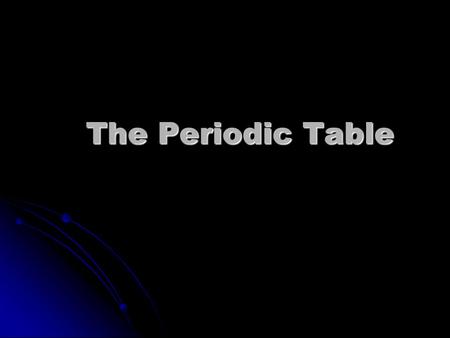 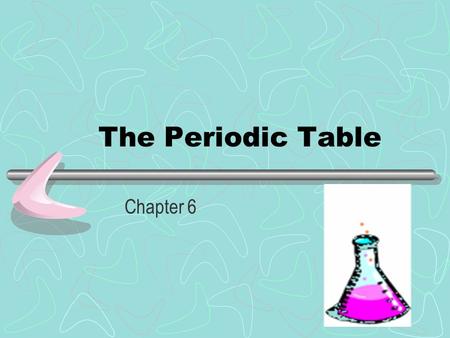 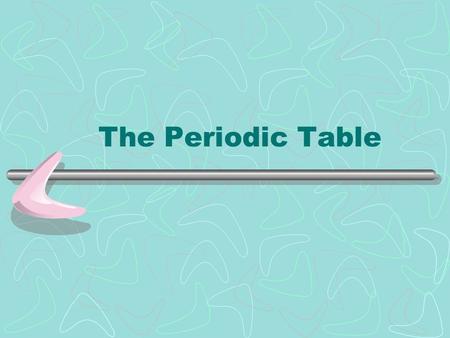 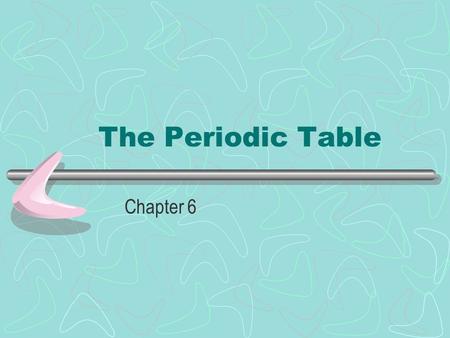