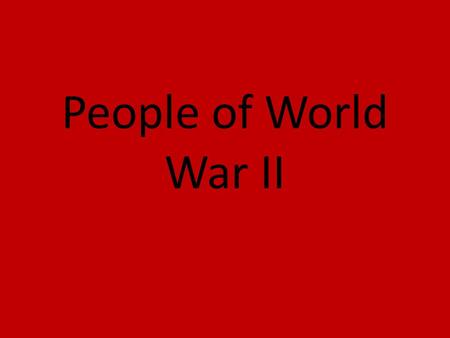 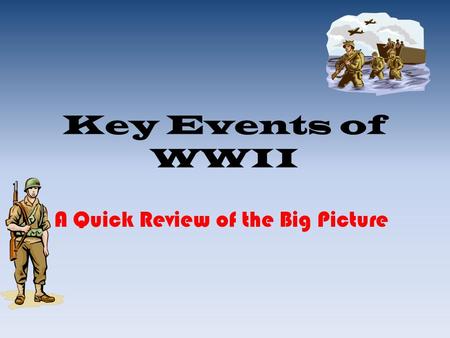 A Quick Review of the Big Picture 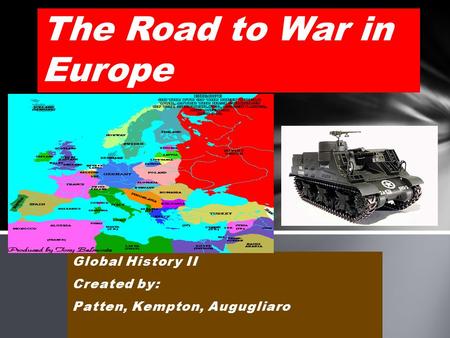 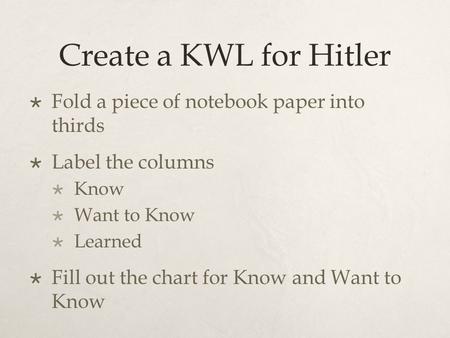 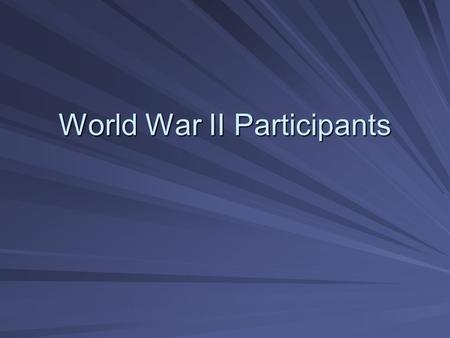 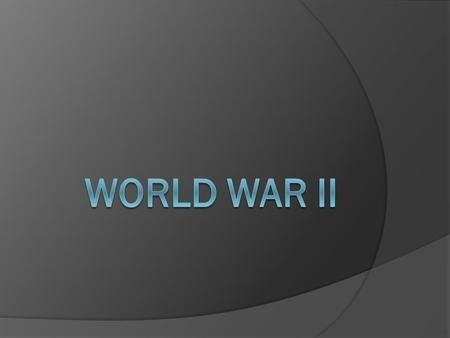 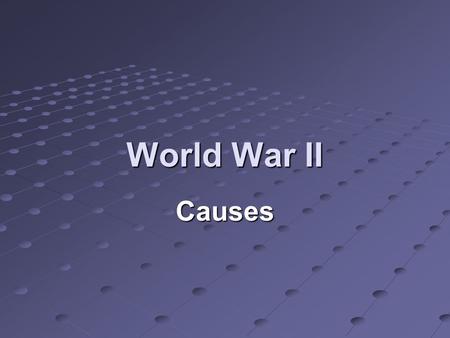 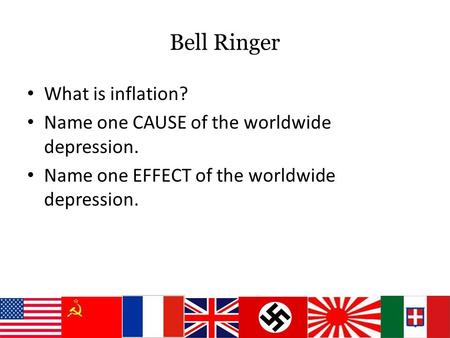 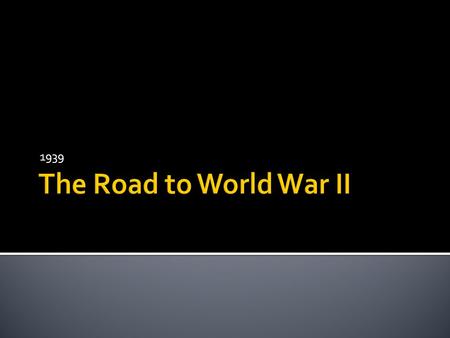 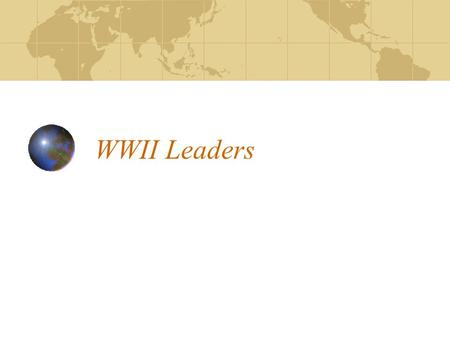 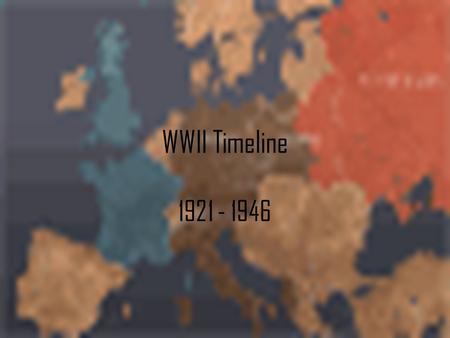 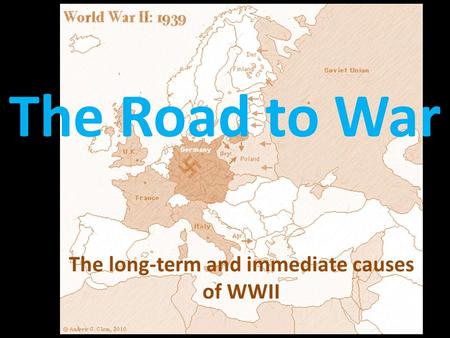 The long-term and immediate causes of WWII 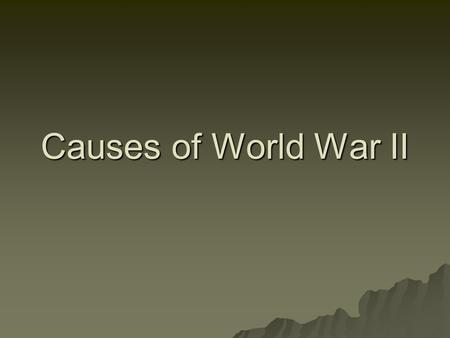 Causes of World War II. I. The Treaty of Versailles (1919) A. Officially ended World War I B. Severely punished Germany. 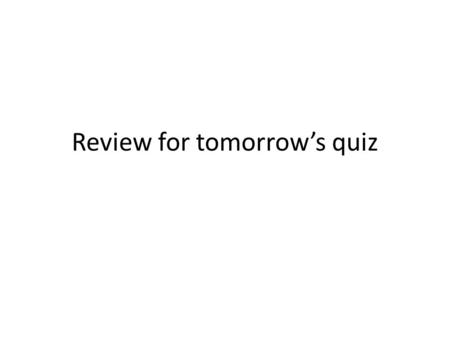