19 Annex A: Estimated odds ratios of being in employment compared to whites for ethnic minority groups after taking into account qualifications, age, gender, disability levels and being born in the UK Source: Labour Market Survey, Spring 2001-Winter2002 * Statistically unreliable due to small sample size 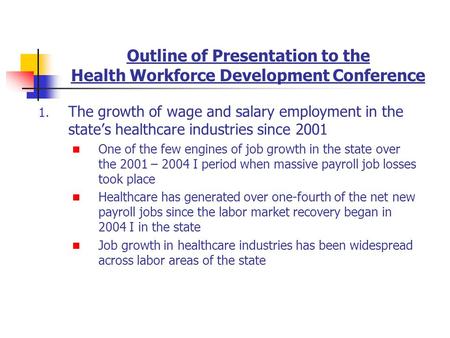 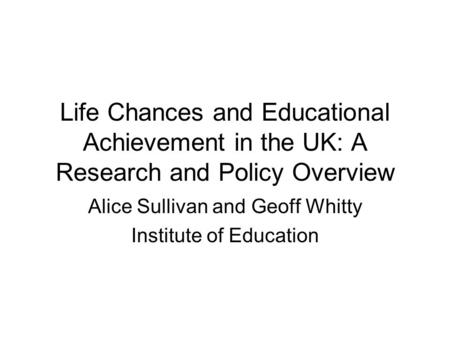 Life Chances and Educational Achievement in the UK: A Research and Policy Overview Alice Sullivan and Geoff Whitty Institute of Education. 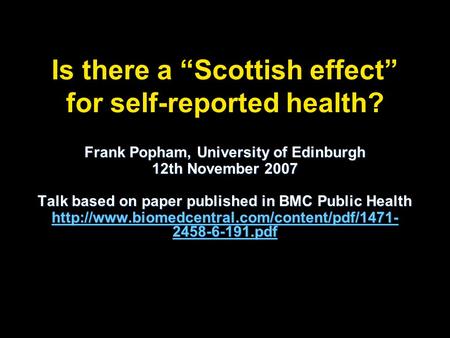 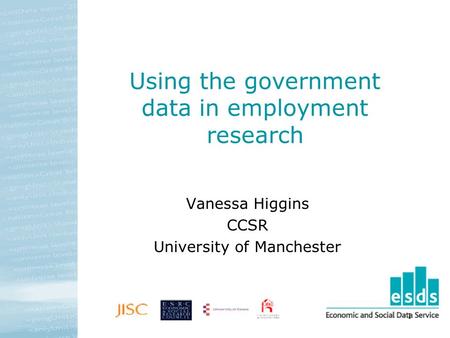 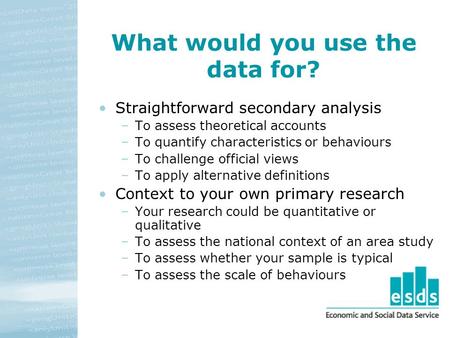 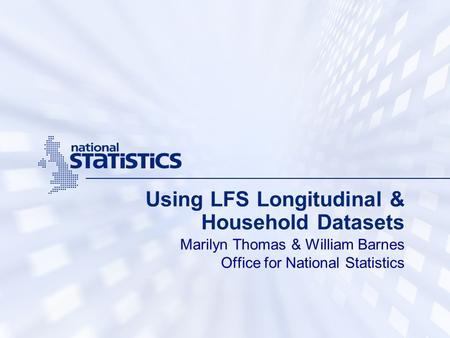 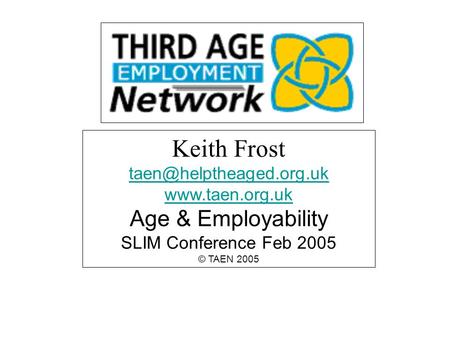