10 Mendel’s Hypotheses 1. For each inherited character, an individual has two copies of the gene-one from each parent. 2. There are alternative versions of genes: alleles 3. When two different alleles occur together, one of them may be completely expressed (dominant ) while the other may have no observable effect on the organism’s appearance (recessive) 4. When gametes are formed, the alleles for each gene separate independently of the other (law of independent assortment

12 Monohybrid cross Example of a Monohybrid Cross with seed shape Create a visual of Mendel’s Experiment with plant height.

15 Back to his hypotheses From this experiment Mendel concluded that for each gene we carry there are two factors called Alleles. One allele from each homologous chromosome One from Mom and one from Dad

17 Passing on the Trait When gametes (sex cells) are formed only one of the alleles is passed on from each parent The allele combination that the child receives is called the genotype. (Tt) Genotype= genomic composition The genotype may be homozygous or heterozygous  homozygous have the same alleles (TT, tt)  Heterozygous have different alleles (Tt) The trait that physically appears is the phenotype (tall or short)

18 Write out the genotype for pea height ex for…. Homozygous dominant, homozygous recessive, and heterozygous

19 Punnett squares The Punnett square is a diagram that is used to predict an outcome of a particular cross or breeding experiment. Named after Regi Punnett Is a summary of every possible combination Draw the punnett squares for the height example

21 Mendel ’ s Laws Law of Segregation: Gene pairs separate when gametes form. Alleles separate during meiosis Alleles are found on the homologous chromosomes so when they separate the Gene Pairs separate.

23 Mendel ’ s Law Law of Independent Assortment: Gene pairs segregate into gametes randomly and independently of each other regardless of how they are connected in the organism. Note: they have to be on different chromosomes. These allele pairs are then randomly united at fertilization.fertilization 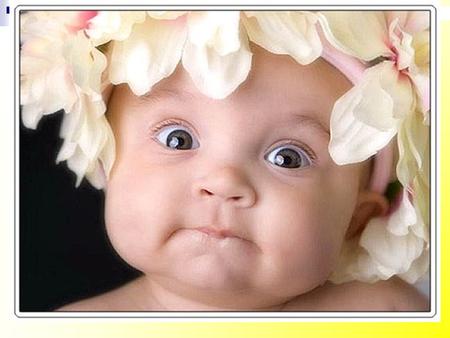 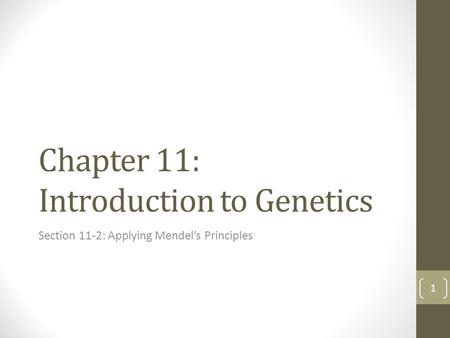 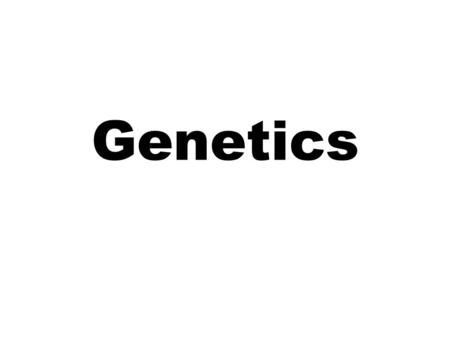 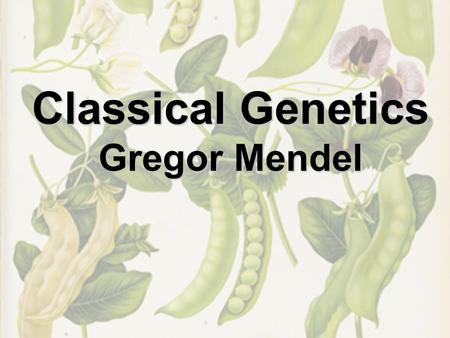 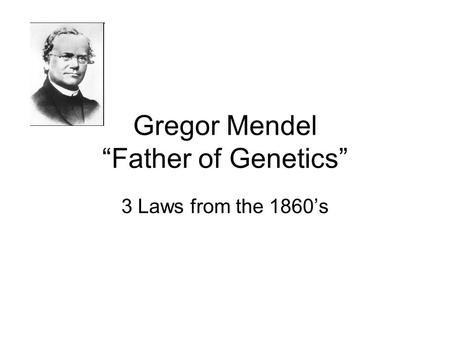