3 PRIOR DISEASE at BASELINE

18 VITAMINS: Summary of findings This antioxidant vitamin regimen (600mg E, 250mg C & 20mg beta carotene daily) increased blood vitamin levels substantially These vitamins appeared to be safe, but did not reduce the 5-year risks of any type of vascular disease, cancer or other major outcome Given these results, continued recommendation of supplementation with such vitamins is difficult to justify

20 STATIN USE: Compliance with study simvastatin or use of non-study statin

44 SIMVASTATIN: Main conclusions After allowance for non-compliance, 40mg daily simvastatin safely reduces the risk of heart attack, of stroke, and of revascularisation by about one-third 5 years of statin treatment typically prevents these “major vascular events” in about: 100 of every 1000 people with previous MI 80 " " " other CHD 70 " " " cerebrovascular disease 70 " " " other arterial disease 70 " " " diabetes (age 40+) irrespective of cholesterol level (or age, or sex, or other treatments)

45 Millions of people with relevant conditions 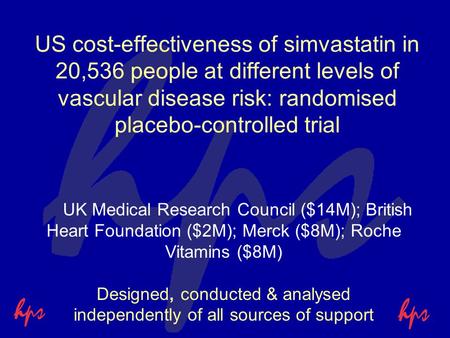 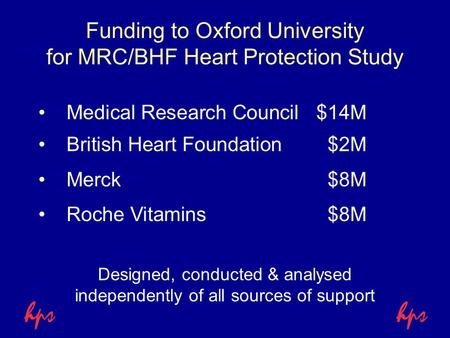 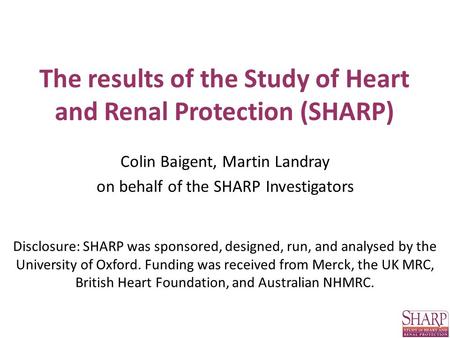 The results of the Study of Heart and Renal Protection (SHARP) 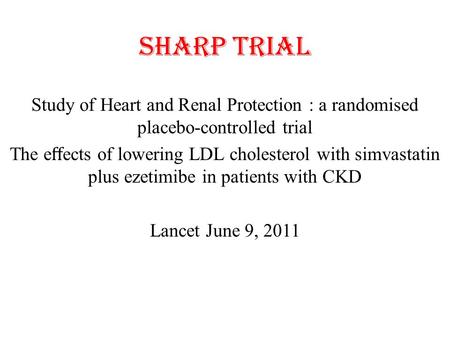 SHARP trial Study of Heart and Renal Protection : a randomised placebo-controlled trial The e ﬀ ects of lowering LDL cholesterol with simvastatin plus. 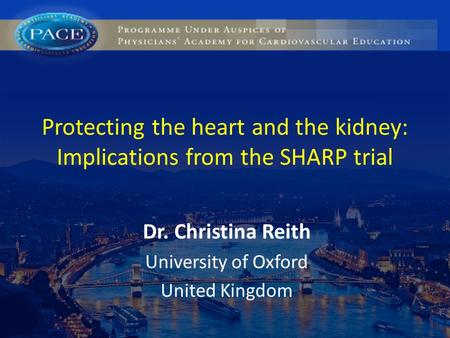 Protecting the heart and the kidney: Implications from the SHARP trial Dr. Christina Reith University of Oxford United Kingdom. 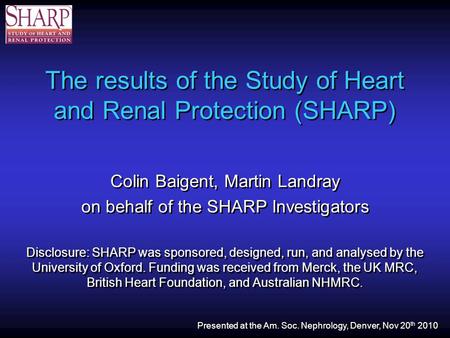 The results of the Study of Heart and Renal Protection (SHARP) Colin Baigent, Martin Landray on behalf of the SHARP Investigators Disclosure: SHARP was. 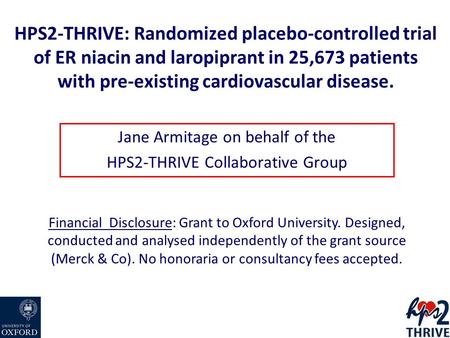 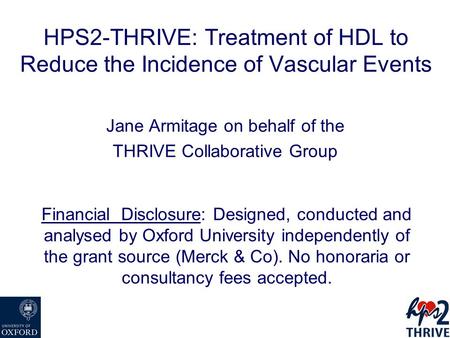 HPS2-THRIVE: Treatment of HDL to Reduce the Incidence of Vascular Events Jane Armitage on behalf of the THRIVE Collaborative Group Financial Disclosure: 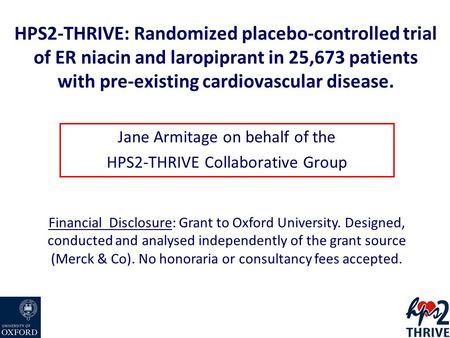 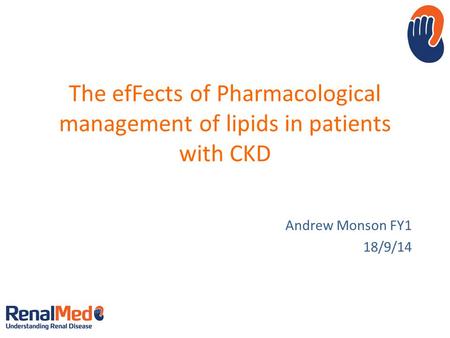 The efFects of Pharmacological management of lipids in patients with CKD Andrew Monson FY1 18/9/14. 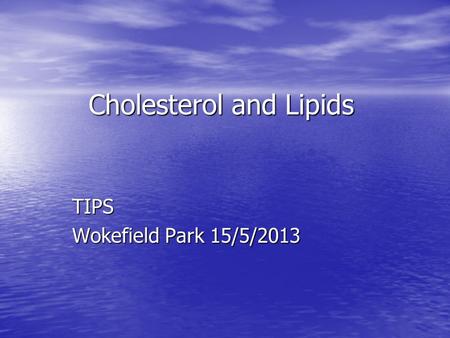 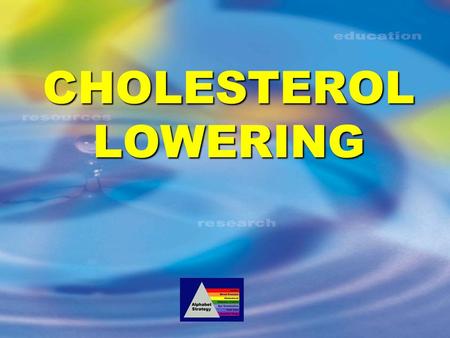 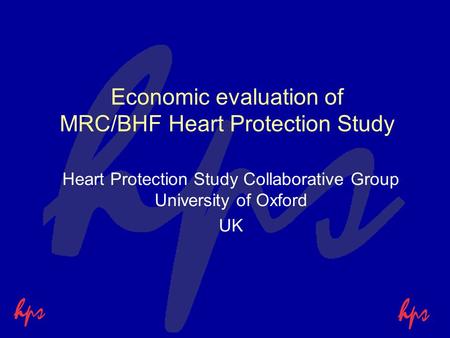 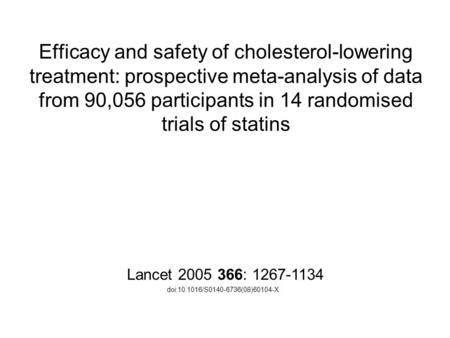 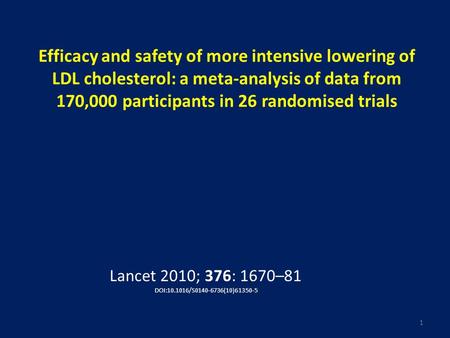 Efficacy and safety of more intensive lowering of LDL cholesterol: a meta-analysis of data from 170,000 participants in 26 randomised trials Ungroup once. 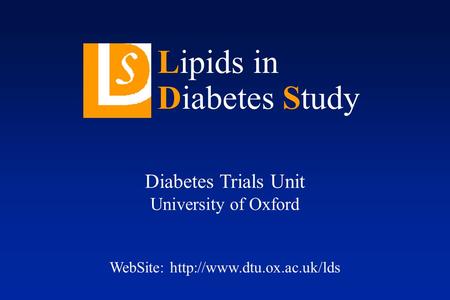 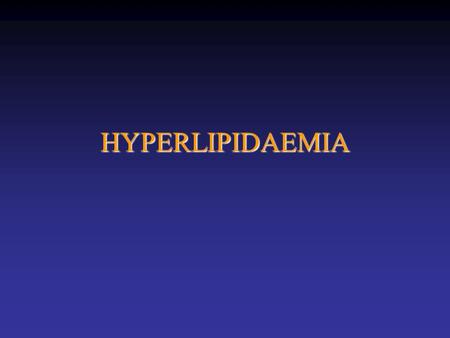 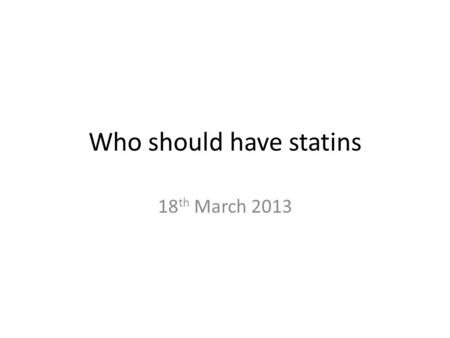 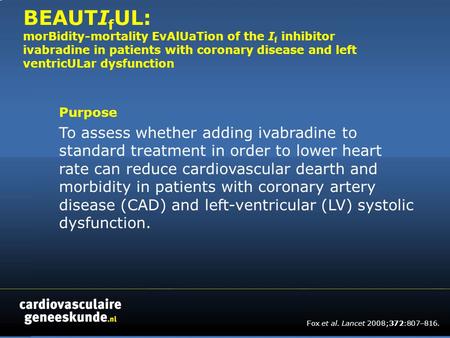 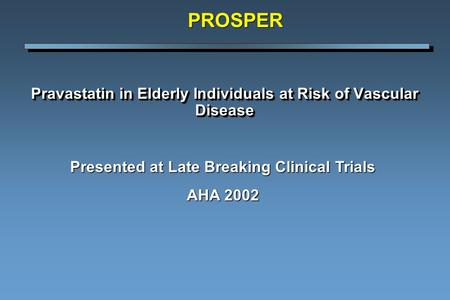