Presentation on theme: "Atoms, Elements, and the Periodic Table. PART 1: ATOMS 1.What are atoms made of? NUCLEUS – center of the atom PROTON (+) (in nucleus) NEUTRON (0) (in."— Presentation transcript:

1 Atoms, Elements, and the Periodic Table

3 An Atom – DONT DRAW THIS ONE NUCLEUS PROTON NEUTRON ELECTRONS

4 What does an atom look like? (DRAW THIS ONE)

6 How many protons and electrons are there in an atom? The number of PROTONS & ELECTRONS in an atom are ALWAYS EQUAL.

7 How are electrons described in an atom? ELECTRONS form a cloud because we dont know exactly where they are at any given moment.

8 What takes up the most space in a atom? Most of the atom is taken up by the space between the nucleus and the electrons.

9 What subatomic particle is the heaviest? Lightest to heaviest: electron<proton = neutron

10 What is an element? An ELEMENT = any substance that cannot be broken down into simpler substances. An element is made of only 1 kind of atom. Every atom of an element has the same number of protons.

14 What is an atomic number? ATOMIC NUMBER = the number of protons in an atom. This tells you what kind of element it is. (at the top of the box) What is a mass number? MASS NUMBER = The sum of the protons and neutrons in an atom. (not on the periodic table)

16 What is an isotope? ISOTOPE = Atoms with the same number of protons and a different number of neutrons.

19 What is a chemical symbol? CHEMICAL SYMBOL = a short way of telling what the chemical is. Its usually 1 or 2 letters. EXAMPLES: Barium = Ba Tungsten = W

20 What is atomic mass? ATOMIC MASS = the average mass of an element. This includes all the isotopes of that element. mass ++ 3 321

23 What is a group on the periodic table? A GROUP = A vertical column on the periodic table. Also called a FAMILY. There are 18 of them. Elements in a group all have similar characteristics. Groups are often named for the top element in the column. EXAMPLE: Carbon group Nitrogen family

Download ppt "Atoms, Elements, and the Periodic Table. PART 1: ATOMS 1.What are atoms made of? NUCLEUS – center of the atom PROTON (+) (in nucleus) NEUTRON (0) (in." 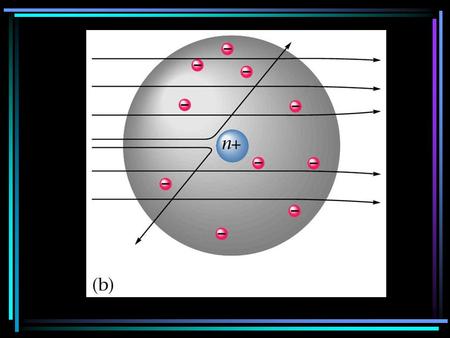 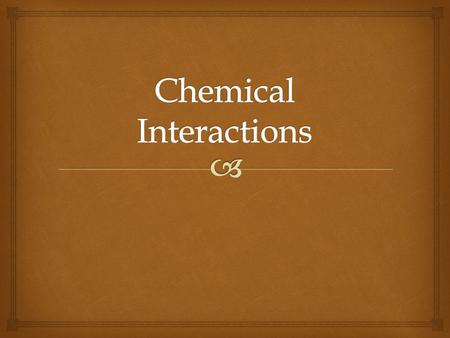 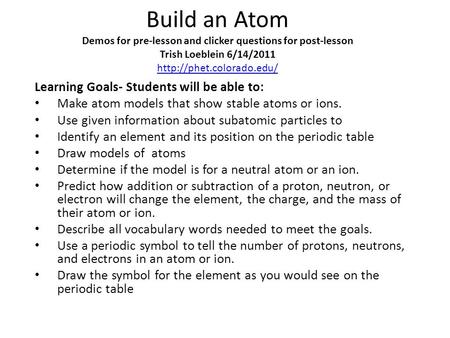