Presentation on theme: "Human Genetics Review – What is a GENE? A gene is the unit that controls traits Genes are passed from parents to offspring Genes are located on our chromosomes."— Presentation transcript:

3 Review – What is a GENE? A gene is the unit that controls traits Genes are passed from parents to offspring Genes are located on our chromosomes

4 KARYOTYPE: A SET OF PHOTOGRAPHS OF CHROMOSOMES GROUPED IN ORDER OF PAIRS. Karyotypes are used to detect chromosomal disorders and to determine the sex of an unborn child

5 The 23 rd pair of chromosomes are the sex chromosomes which determine an individual’s sex. XX – Female or XY - Male The first 44 chromosomes (22 pairs) are called autosomes.

7 Normal Female Karyotype This karyotype would be labeled as: 46,XX

8 Normal Male Karyotype This karyotype would be labeled as: 46,XY

10 Nondisjunction in Anaphase I

14 CHROMOSOMAL MUTATIONS Deletion- piece breaks off and is lost.

15 Duplication - piece breaks off and attaches to a homologous chromosome

16 Translocation - piece breaks off and attaches to non-homologous chromosome.

18 What are Sex-Linked Traits? Trait determined by a gene on a sex chromosome (usually X chromosome). Examples: Colorblindness, Hemophilia, Duchenne’s Muscular Dystrophy Females must receive 2 affected X’s in order to have the trait. Females with only 1 affected X are carriers. Males will always show a recessive trait located on the X chromosome because he only has 1 X.

22 Sex-Linked Punnett Squares In sex-linked traits, probabilities for male and female offspring must be calculated separately because traits are inherited differently.

25 Predictions and People What is a Pedigree - chart that shows how a trait and the genes that control it are inherited within a family.

26 How to Read a Pedigree Circle = female Square = male Horizontal lines connect siblings or spouses Vertical lines connect parents and children Shaded figure = Individuals who are affected by the trait Non-shaded = individuals who are unaffected ***Carriers are half shaded*** **When illustrated in a pedigree, children are placed in birth order from left to right (Oldest to youngest).

27 What is a Carrier? - an individual who carries a recessive trait (heterozygous) that is not expressed and can pass on genetic disorders to offspring. Has normal phenotype

31 Examples: PKU (an inability to break down the amino acid Phenylalanine (can cause mental retardation) Tay-Sachs (results in a nervous system breakdown and death) Many genetic disorders caused by AUTOSOMAL RECESSIVE GENES.

32 ALBINISM - a lack of pigment in hair, skin and eyes. CYSTIC FIBROSIS - caused by a recessive allele on chromosome #7 - causes excess mucous in lungs and digestive tract, increased susceptibility to infections.

Download ppt "Human Genetics Review – What is a GENE? A gene is the unit that controls traits Genes are passed from parents to offspring Genes are located on our chromosomes." 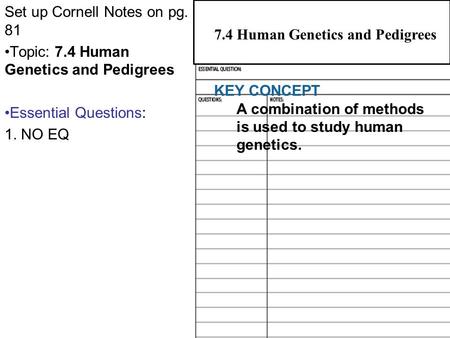 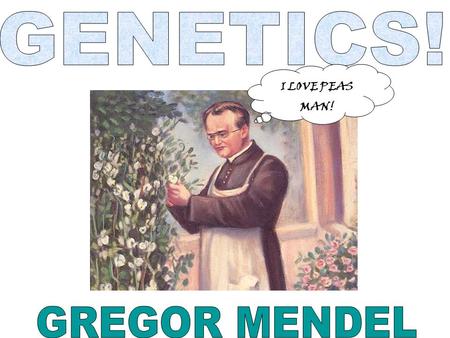 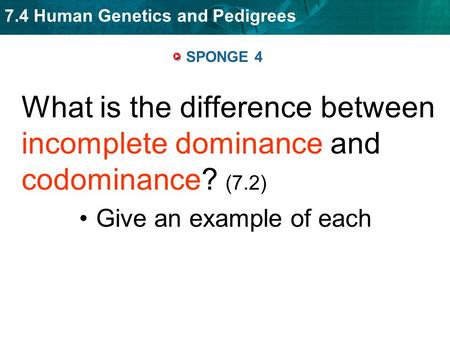 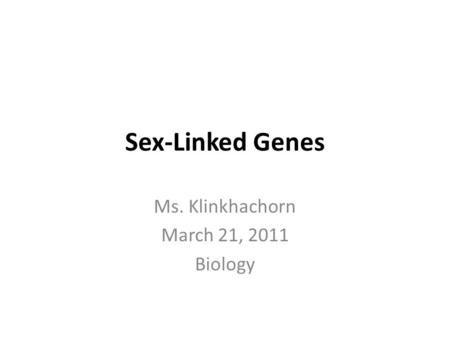 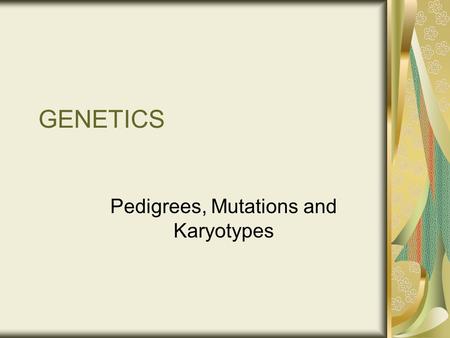 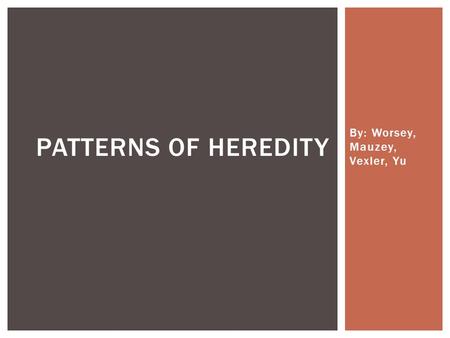