3 ANTAGONIST  The character or force against which the protagonist struggles  Physical description  Personality  How they react to situations  What they say in dialogue  Their emotions  NOTE: Even if the antagonist is not a person, describe how the antagonist affects the protagonist.

5 THEME  The story’s main ideas—the “message” that the author intends to communicate by telling the story.  Themes are often universal truths that are suggested by the specifics in the story.

10 CONFLICT  The central force of tension and drama in the story  Internal: within a character’s mind  External: forces battling outside a character 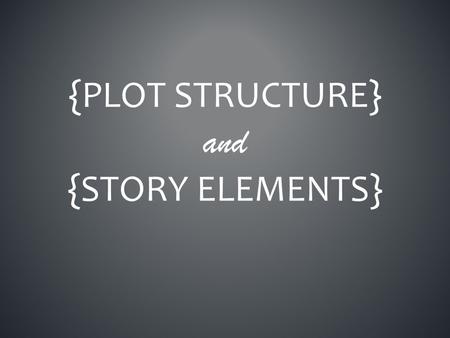 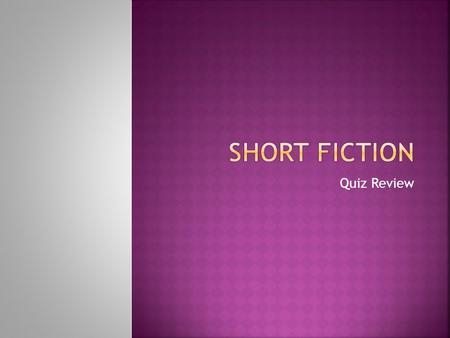