3 Newton’s 1st Law of Motion
Law of Inertia A body at rest, stays at rest; a body in motion stays in motion until an outside force acts upon it. Demo: Flask, coin (or nut, screw), index card. Place the index card on top of the flask. Place the coin on the card. Make sure the coin will fit through the opening of the flask. Quickly flick the index card out, causing the coin to drop into the flask. You may need to practice. Repeat but this time move the flask slowly. The coin should stay on the card.

4 Inertia Tendency of an object at rest to stay at rest, or an object in motion to stay in motion.

5 Inertia All objects resist changes in motion.
All objects have mass, therefore they have inertia. An object with a small mass can be accelerated with a small force. Mass is a measure of inertia. Inertia is why cars, bikes, or planes do not stop instantaneously. If students have not been exposed to the concept of mass, explain it here. Review, if needed.

11 Newton’s 3rd Law of Motion
For every action, there is an equal and opposite reaction. Law of Action and Reaction 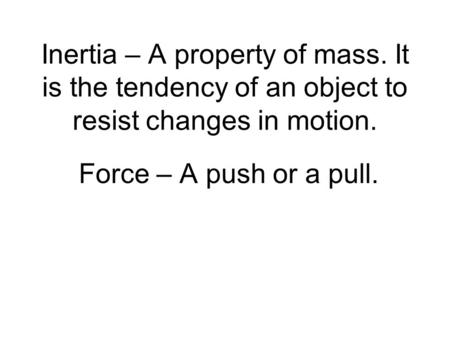 Inertia – A property of mass. It is the tendency of an object to resist changes in motion. Force – A push or a pull. 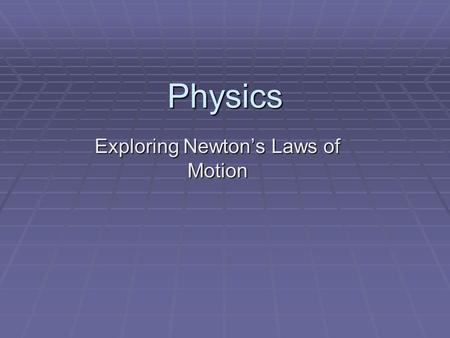 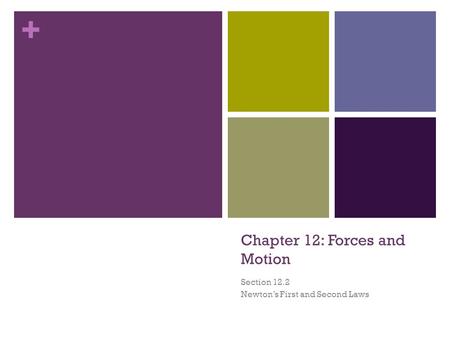 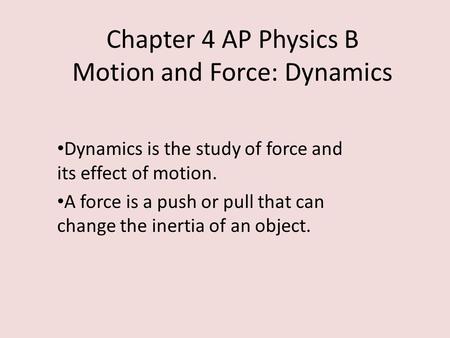 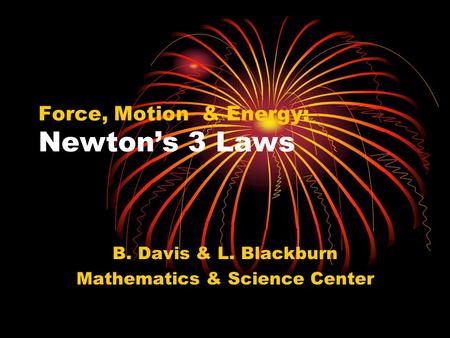 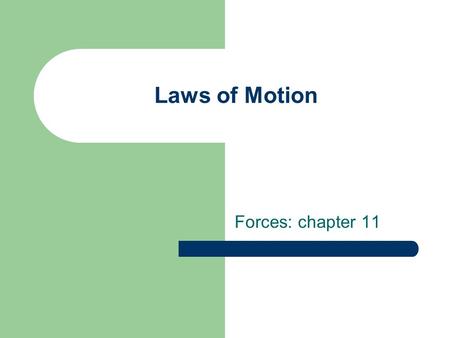 Laws of Motion Forces: chapter st Law An object at rest remains at rest and an object in motion maintains its velocity unless it experiences an. 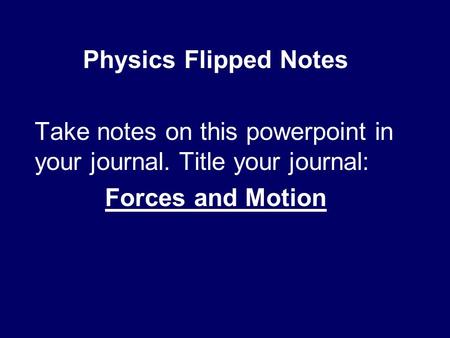 Physics Flipped Notes Take notes on this powerpoint in your journal. Title your journal: Forces and Motion. 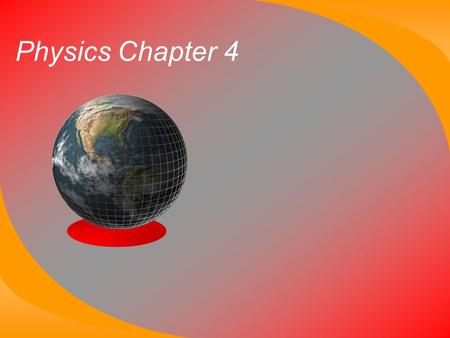 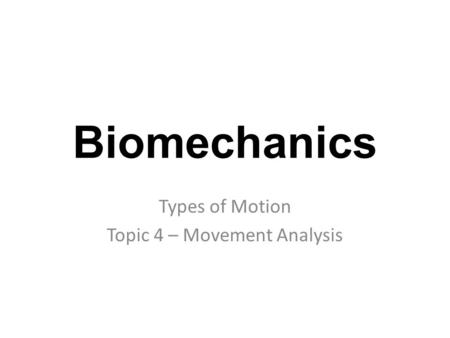