2 The Four Ancient River Valley Civilizations
The first civilizations arose along the Nile, Tigris and Euphrates, Indus, and Huang He Rivers.

3 The Great Chinese Rivers
Chinese civilization began in the valleys of the Huang He (aka, Yellow River) and Yangzi (aka, Chang) rivers. Beyond this heartland were regions with harsher climates, occupied mostly by nomads, who sometimes attacked Chinese cities. When outsiders invaded, Chinese civilization often absorbed them.

4 River of Sorrow The Huang River valley provided the fertile soil Neolithic people needed to farm. The Huang is also known as the Yellow River, because of the volume of yellow loess soil that washed into its waters. The river got the nickname “China’s Sorrow” because it often overflowed.

6 The Shang (pr: ‘Shong’)
The first organized dynasty, the Shang, arose around 1766 B.C. and lasted until 1122 B.C. The dynasty was organized by clans. Most members of Shang society were peasants who led grueling lives working the fields. The cities supported artisans skilled in bronze work. 2 Shang Tang

8 The Dynastic Cycle Later, the Chinese argued that the dynastic cycle reflected heaven’s judgment of good and bad governments. 8

15 Chinese Polytheism By the time of the Shang dynasty, the Chinese had developed complex religious beliefs. Many of these beliefs were practiced for thousands of years They prayed to many gods and nature spirits. They called on their ancestors for good fortune and made offerings such as food to influence gods such as the great Shang Di.

16 Cultural Contributions
The Shang and Zhou periods produced many cultural achievements. The Chinese learned to make silk by 2640 B.C. It became their most valuable export. Chinese writing appeared 4,000 years ago on oracle bones. Chinese writing became the art form calligraphy. 16 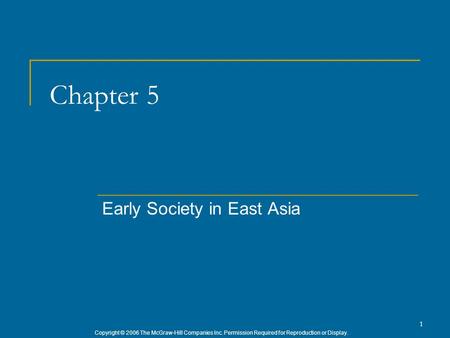 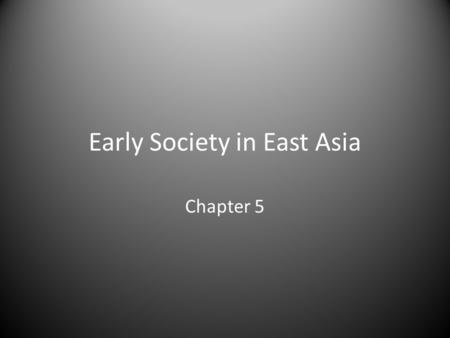 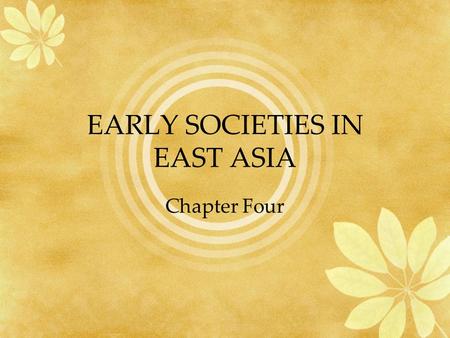 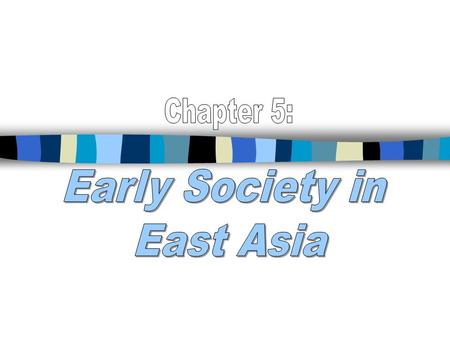 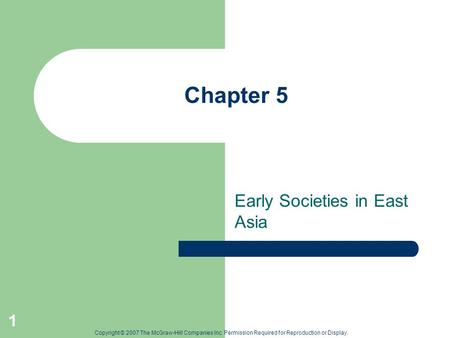 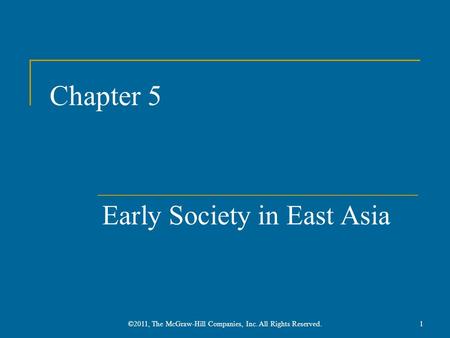 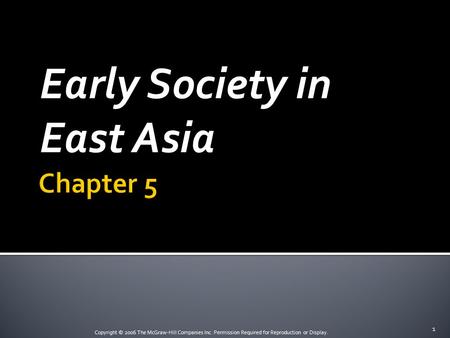 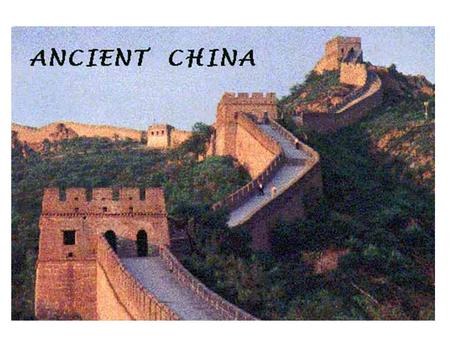 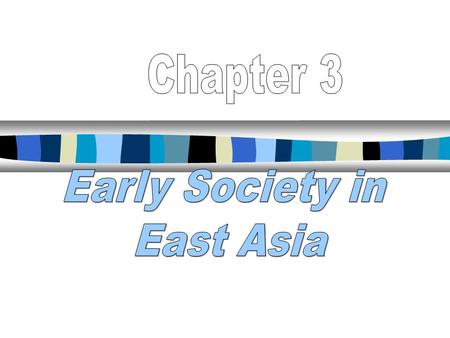 Satellite View of China China vs. the U. S. in Size China United States. 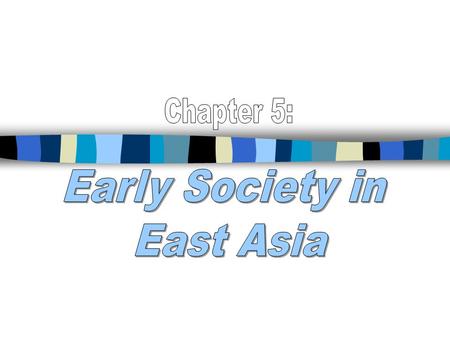 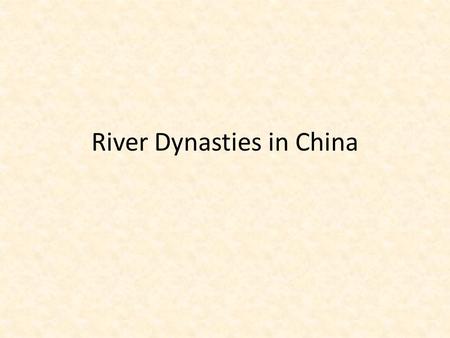