Food Webs BACK NEXT.

1 Food Webs BACK NEXT

3 Herbivores BACK NEXT Animals that eat plants are called Herbivores.
Herbivores have evolved to eat plants. They have specialised teeth and stomachs to enable them to get the energy they need from plants. BACK NEXT

4 Carnivore BACK NEXT Animals that eat plants are called Carnivores.
Carnivores have evolved to eat meat. They have specialised teeth and stomachs to enable them to get the energy they need from the bodies of other animals. BACK NEXT

7 Producers BACK NEXT Nearly all food webs start with a green plant.
Green plants are called producers because they produce their own food. BACK NEXT

8 Consumers BACK NEXT Animals are consumers.
Some consume plants to get the energy they need to live. Others consume other animals. BACK NEXT 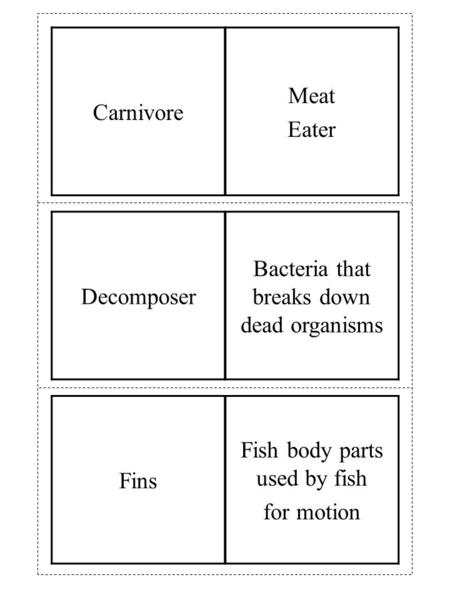 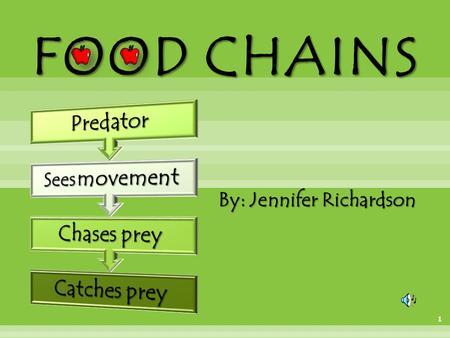 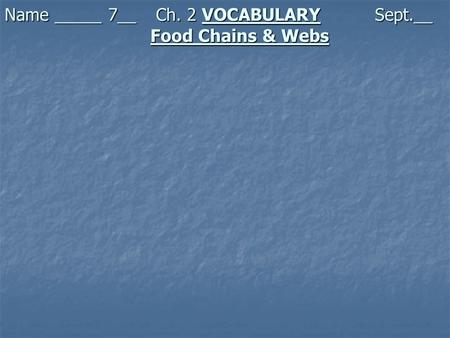 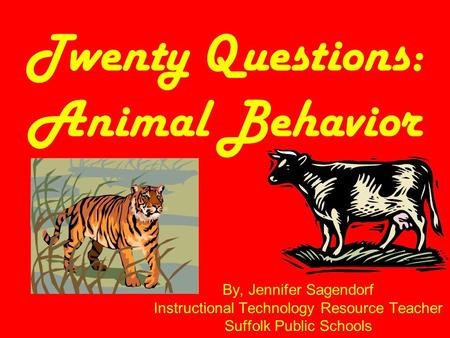 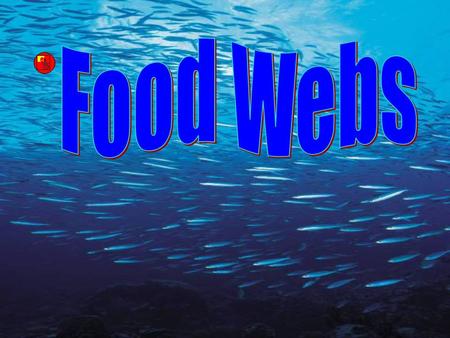 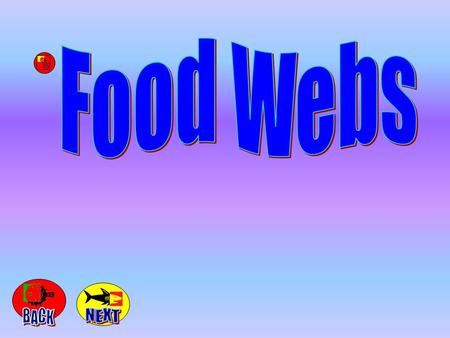 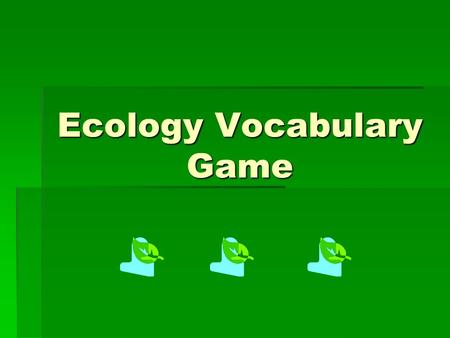 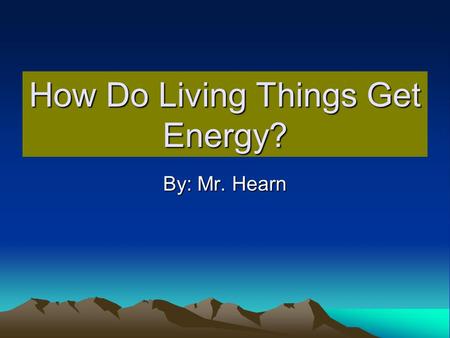 How Do Living Things Get Energy? By: Mr. Hearn. Objective Energy is transferred to living things through the food they eat. Student knows examples of. 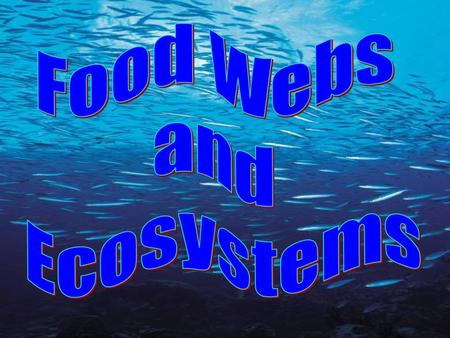 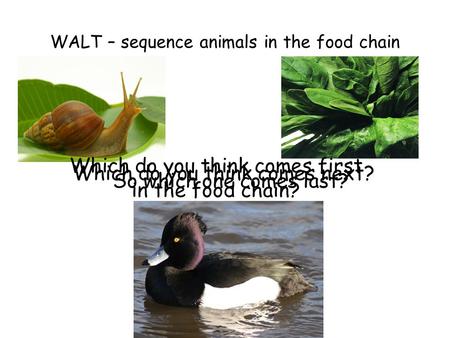 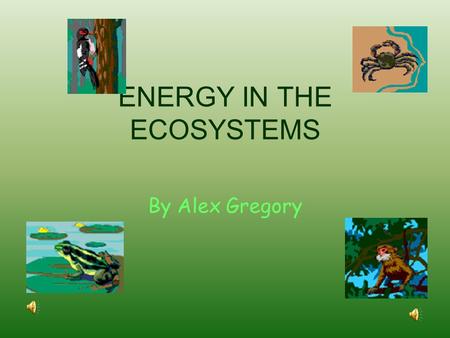 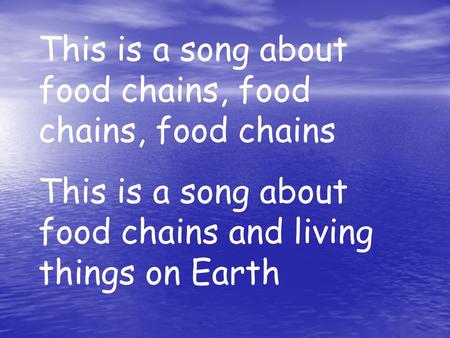 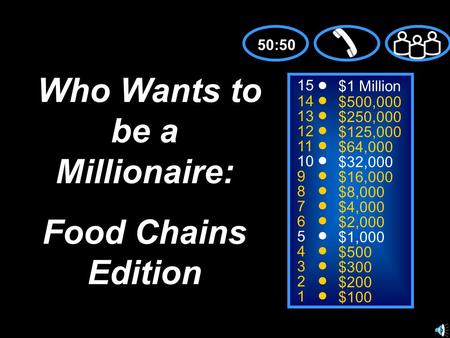 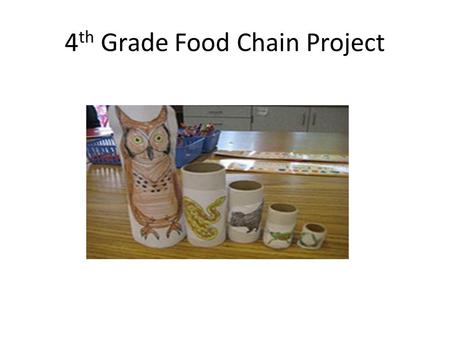 4 th Grade Food Chain Project. 1 producer, 4 Animals 1. Choose an ecosystem 2. Choose a producer as the beginning of the food chain 3. Choose an herbivore. 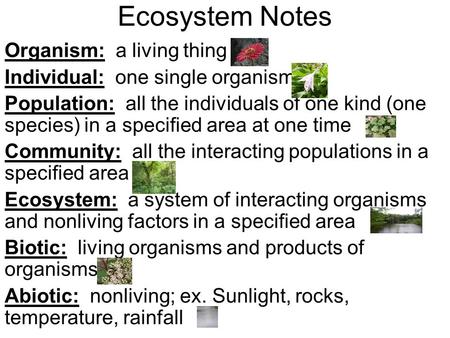 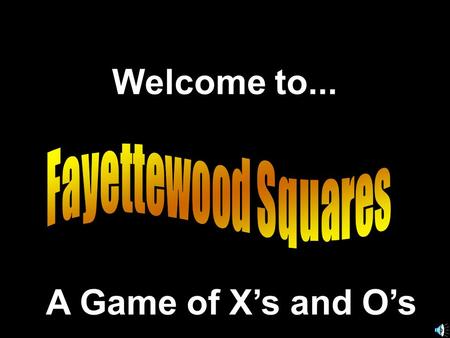