3 Little Known What? We all know the famous works of Bach and that Beethoven went deaf, but do you know the story behind the violin Mozart was given at the age of five? Do you know what Beethovens Fifth Symphony really means? These are the facts few people come across…

5 Bach was married twice in his lifetime. Between the two women he had a total of 20 children. Many grew up to be composers like their father, but are not well known because the style of music they composed was, out of style. How Many?

7 The Violin Experiment At the age of five Mozart was given a violin to play with. When his father found out about this new toy, he told him to go away and stop making noise. Mozart still managed to make music the center of his life.

9 Symphony No.5, Op.67 This classic composition you are listening to now is something rather unique. The repeated rhythm of dun dun dun dah is actually the letter V in Morse code. At the time, Beethoven's country, Germany, was at war. Beethoven wanted to communicate victory through this song to show his patriotism.

11 The Curse It was said that after a composer wrote their tenth symphony he or she would be cursed and never live to write another piece of music. Of course composers tried to challenge this curse. When one composer wrote his tenth symphony, he entitled it his zero symphony to try and throw off the curse. Afterwards, someone went up to him and asked him why he chose such a name. He told them about the curse and said it was really his tenth. The next day, he dropped dead.

12 Farewell Symphony Joseph Haydn was begging the king to let his musicians have a break to visit their families. The king told him that there were many future parties for them to entertain. So, Hayden replied with a symphony named the Farewell Symphony. When the completed symphony was performed and as each movement progressed, a musician would pack up and leave until the end when there were none left to play. The embarrassed king only saw the musicians after their vacation. 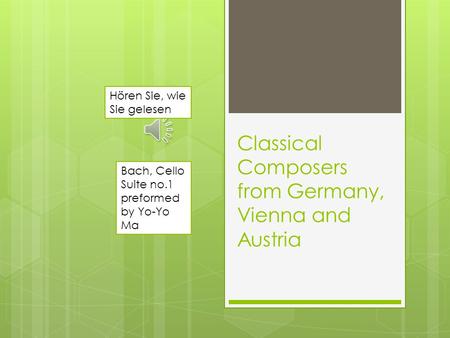 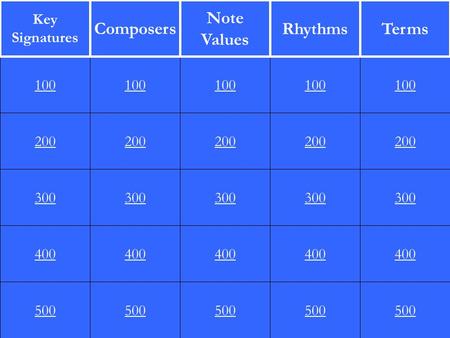 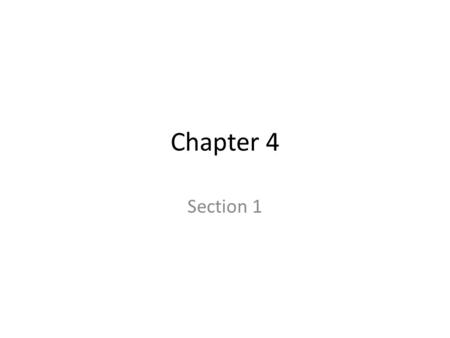