3 History Man has used air to do work for centuries and today, pneumatic devices are a common Early man learned to attach sails to boats Windmills were used to pump water and grind grain in the 12th century Helping solve part of today's energy problems

4 History Scientists in 17th century began to study the properties of gases and the effects of pressure, temperature, and flow Efficient methods of compressing air were developed Man learned to use compressed air to do work which had been done manually

5 History Since WW II the advantages of pneumatics has been fully utilized Use of pneumatic devices has been expanding rapidly because: low cost, small size, high power-to-weight ratio, flexibility of use, long service life and ease of service

6 Properties of Air Air is a mixture of gases, mostly nitrogen and oxygen, making up the earths atmosphere At the surface of earth air naturally exists under pressure due to the weight of the atmosphere The pressure is equal to approximately 14.7 #/in2 at sea level This pressure exerts force on all of the surfaces it touches

7 Properties of Air Since this pressure is constant it is not noticeable
Air has no size or shape of its own It always takes the shape of its container and completely fills it If air is placed in a closed container, the pressure of the air will be equal force against all the surfaces within that container

9 Properties of Air As the compressed air is released to atmosphere it expands and absorbs heat. This is the reason air-operated devices become cool while running. Air has the ability to hold water vapor. This ability is affected by both the temperature and the pressure of the air.

10 Properties of Air As air is compressed, its ability to hold moisture is reduced This causes water to condense and fall out of the air This why water collects in a compressed air system and must be drained periodically

12 Using Air To Transmit Force
A pneumatic system can use air to transmit mechanical force from one place to another. To do this mechanical force is first converted into a fluid pressure. The pressure is created by the compression of the air and is equal to the amount of force being applied against it.

13 Using Air To Transmit Force
A pressure of 100 pounds per square in is being applied to the surface of a piston which has a surface area of 12 square inches. This produces 1200 pounds of thrust.

14 Advantages Of Using Pneumatic System
Spark-Resistance Air operated products generally are not likely to produce sparks, which makes then suitable for use in hazardous environment. Control Pneumatic systems provide a fine degree of control, allowing force to be applied where it’s needed, when it’s needed, and in the amounts needed. Remote or automatic control of pneumatic equipment allows the machine operator to be removed from the immediate area of the machine.

15 Advantages Of Using Pneumatic System
Light/Compact Pneumatic products are very light and compact for the amount of power they produce. Used with less operator fatigue and allows stationary units to be mounted in confined spaces.

17 Advantages Of Using Pneumatic System
No overheating/Burnout Equipment can be used indefinitely under heavy load or stall conditions without becoming hot or damaging itself. Usually the more a pneumatic device runs, the cooler it becomes 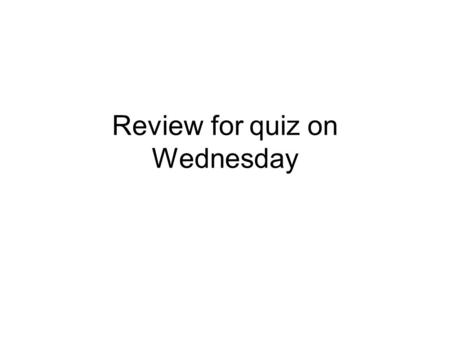 Review for quiz on Wednesday 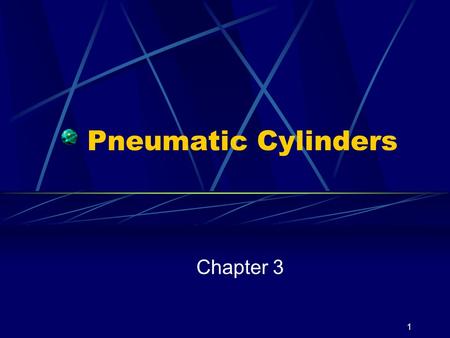 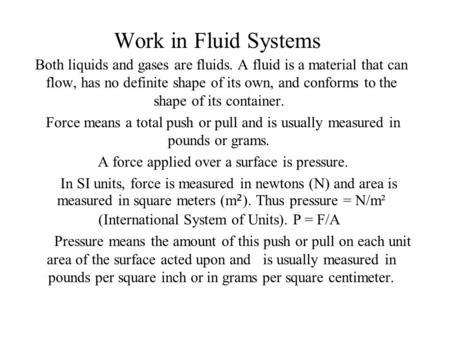 A force applied over a surface is pressure. 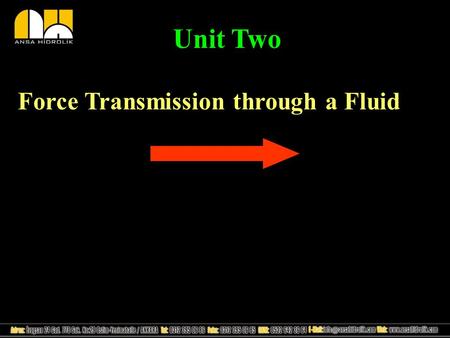 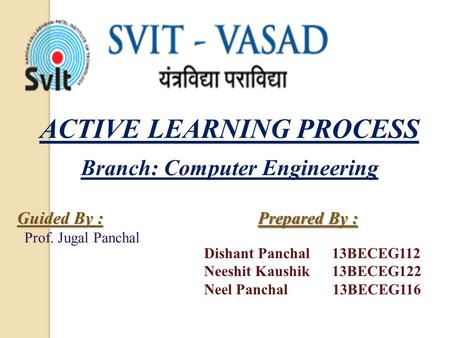 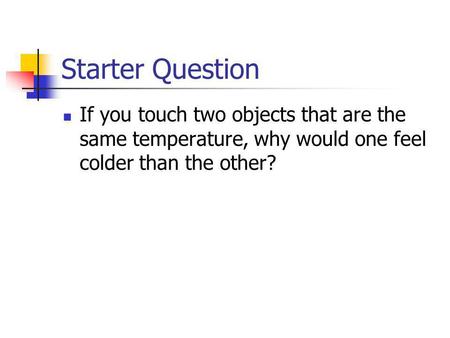 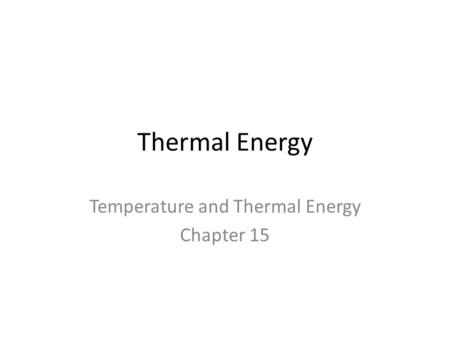 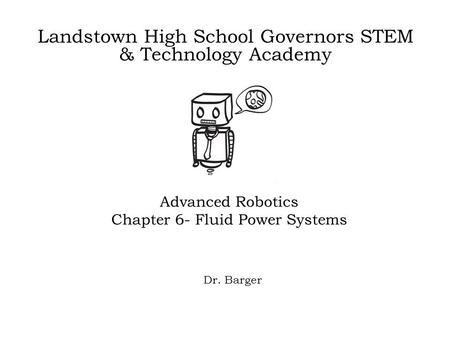 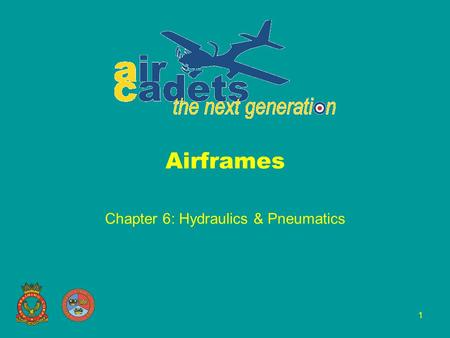 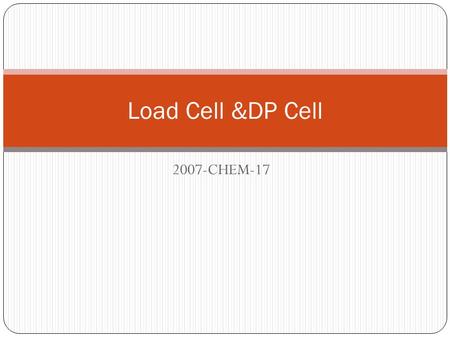 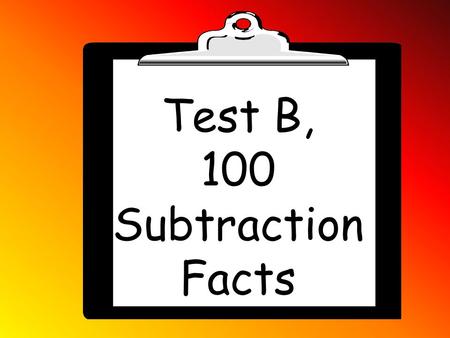 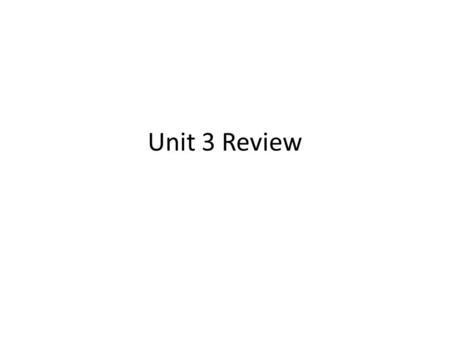 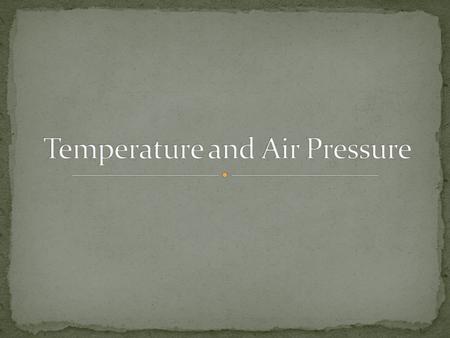 Factors that control our weather: the daily weather cycle and the seasons Temps are usually lowest right before sunrise and warmest in the mid- afternoon. 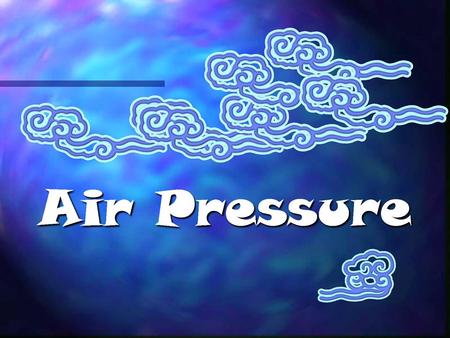 Characteristics of “Air” “Air” is a general term for the gases that make up our atmosphere – 78% Nitrogen – 21% Oxygen “Air” has volume – it takes up. 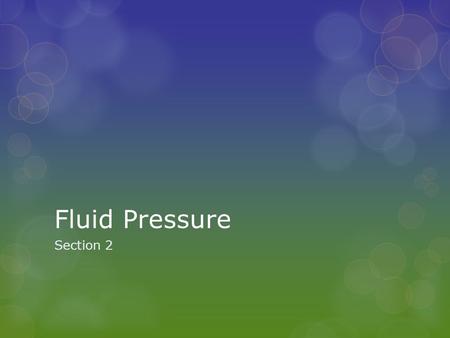 Fluid Pressure Section 2. Pressure  Deep sea divers wear atmospheric diving suits to resist the forces exerted by the water in the depths of the ocean.