3 Solar Motion Essential Question- Bell Ringer Why does the earth have day & night?

4 Do other planets have day & night?

5 Solar Motion The Earth is a sphere (ball shape). Because of this only half can be lit by the sun at any one time.

6 Solar Motion The earth spins (rotates) on its axis. The earth rotates in a counter- clockwise (west to east) direction It takes 24 hours for the earth to make one complete spin

9 Solar Motion Space objects are held in orbit by a force called gravity (pull). Because of the pull of gravity between the sun and the planets, the planets follow a curved path (orbit) around the sun, instead of traveling in a straight line out into space.

10 Revolution The earth revolves (follows a path) around the sun. The path it follows is called an orbit.

12 Solar Motion As the earth moves around the sun in its orbit, the tilt of the axis stays the same.

13 Solar Motion As the earth moves in its orbit around the sun, the position of Earth in its revolution causes –Sometimes the northern axis is leaning toward the sun, sometimes away, sometimes in between

15 Solar Motion If there was no tilt, the sun’s rays would not hit the earth’s surface so differently. Note the differences in the places that have day. No tilt to axis 23 degree tilt to axis

17 Solar Motion When the northern axis is leaning towards the sun, the northern hemisphere gets the most direct rays Because of the position of earth in its revolution, days are longer so the earth has more time to absorb energy from the sun so the days are hotter.

18 Solar Motion When the northern axis is leaning away from the sun, the northern hemisphere gets the least direct rays Because of the position of earth in its revolution, days are shorter so the earth has less time to absorb energy from the sun so the days are cooler.

20 Solar Motion At the positions in earth’s orbit where the hours of day & night are equal, the northern axis is not leaning toward or away from the sun. These days are called equinoxes. The spring equinox is on March 21, the Fall equinox is on September 23

21 Solar Motion The earth revolves in a counter-clockwise motion around the sun. The days get longer between December and June. The days get shorter between June and Dec.

23 Solar Motion Essential Question Why do the sun, moon, & stars APPEAR to rise in the east and set in the west?

24 Solar Motion The earth rotates around its action in a COUNTER- CLOCKWISE direction. This causes the sun, moon, & stars to APPEAR to rise in the East and set in the West. The earth is actually the one moving

25 Solar Motion In the summer, the sun makes a shorter shadow at noon than in winter. This is because the sun is lower in the sky.

26 Solar Motion The sun’s path across the sky is called the ecliptic. The sun follows a different path in each season.

28 Solar Motion In the Spring & Fall, the sun follows a path that is higher than in winter, but lower than in summer.

34 Solar Motion A lunar eclipse occurs when the Earth comes between the sun & moon. The shadow of the earth covers part or all of the moon. 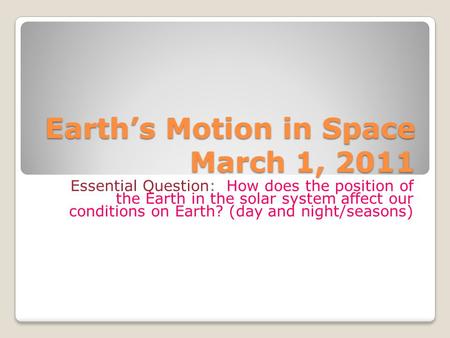 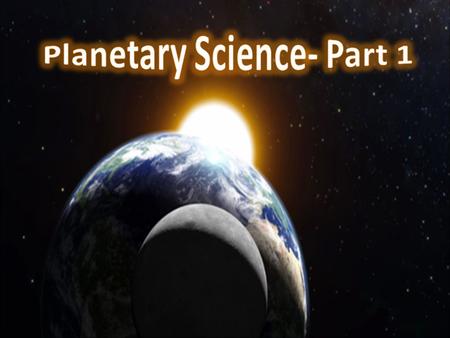 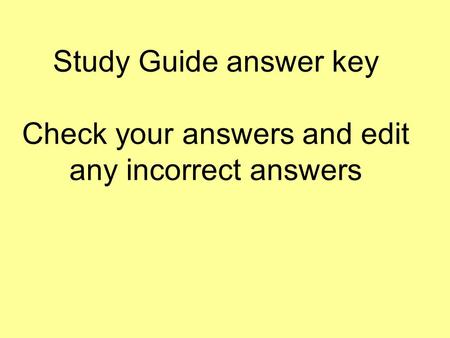 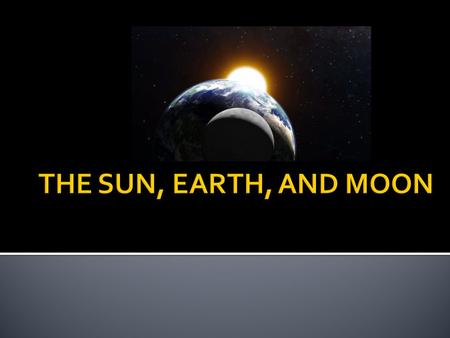 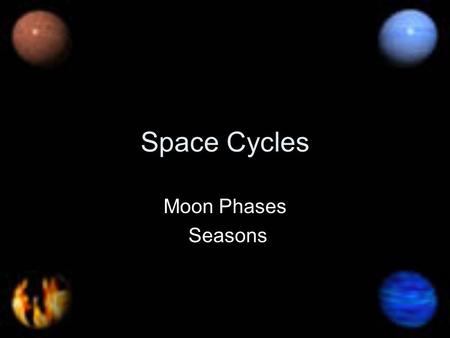 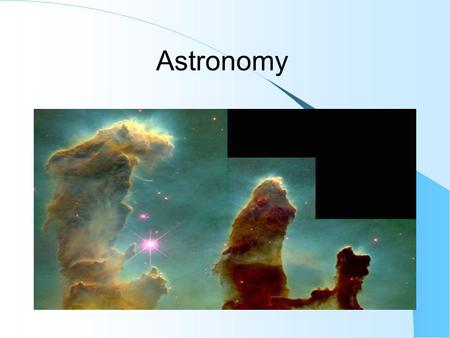 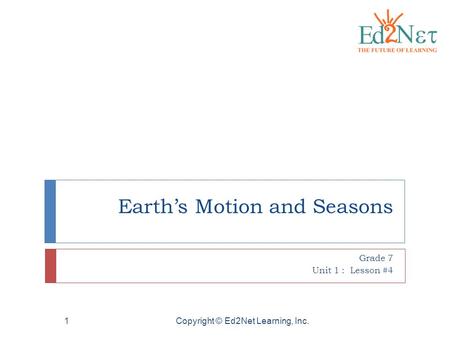 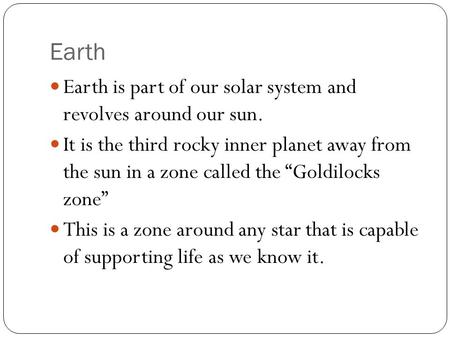 Earth Earth is part of our solar system and revolves around our sun. It is the third rocky inner planet away from the sun in a zone called the “Goldilocks. 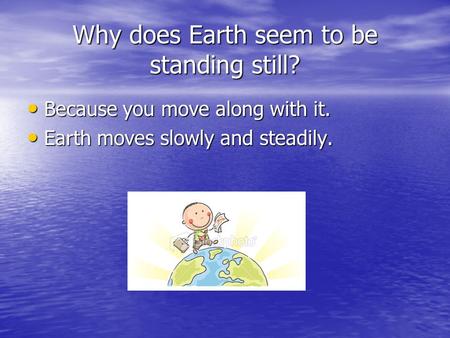 Why does Earth seem to be standing still? 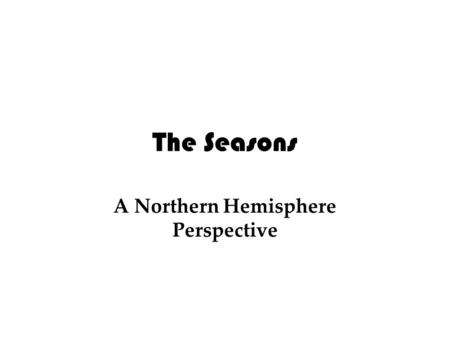 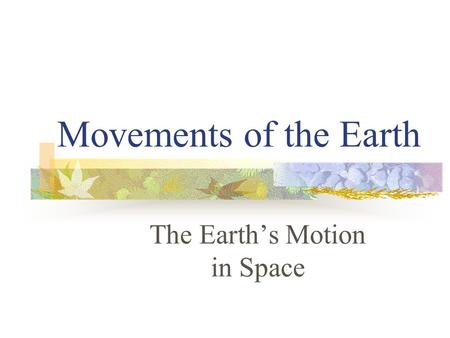 Movements of the Earth The Earth’s Motion in Space.