3 Title INFSOM-RI-1234567 3 MAVEN Simple project setup that follows best practices. Superior dependency management including automatic updating and dependency closures. A large and growing repository of libraries and metadata to use out of the box, and arrangements with Open Source projects for real-time availability of packages. Build any number of projects into predefined output types such as a JAR, WAR, without the need to do any scripting in most cases. Generate web sites or PDF including any documentation, standard reports about the state of development of the project Release management and distribution publication managing the release of a project based on tags.

8 Title INFSOM-RI-1234567 8 Rome, may 2008 Reporting ETICSMAVEN SiteNo project specific site, information available in the portal Custom site with all information, no central portal to browse projects LogsComplete log reports available for the executions in HTML Plugin log/reports Reports available for builds Checkstyle and PMD reports Executions Available in the portal in the Repository tab Metronome for expert users Available the SNAPSHOT and all versions Binaries / Releases Available in the portal in the Repository tab. Releases and temporary builds No SNAPSHOT by default but possible to be defined. Available SNAPSHOT and all versions Link to sources Dependencies DocumentationTarget to generate documentation Not available in the Portal No wizard or standard process Automatic generation of JavaDoc Custom project pages on site

9 Title INFSOM-RI-1234567 9 Rome, may 2008 SCM / Release ETICSMAVEN Relation with VCSVCS tags stored within a configuration that represents a version of the software VCS tags stored in POM xml file. Not known the usage. Is there an automatic checkout? Release definitionDone through sub- configurations links Possibility to build any module (also all project) Done using dependencies and the repository. Possible only from binaries. Cannot rebuild parts of project. Continuous buildsPossible with scripting Components or Projects built at anytime on any platform SNAPSHOT building at any time Reports / binariesAvailable in the repository Possibility to link them from websites and see the latest available The site contains the versions, SNAPSHOT and build logs. 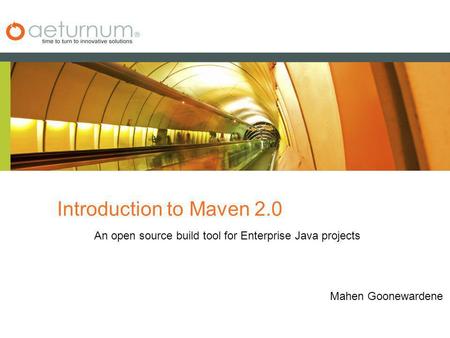 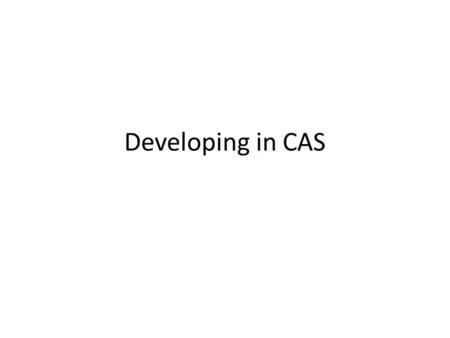 Developing in CAS. Why? As distributed you edit CAS 3 with Eclipse and build with Maven 2 – Best Practice for Release Engineering – Difficult edit-debug. 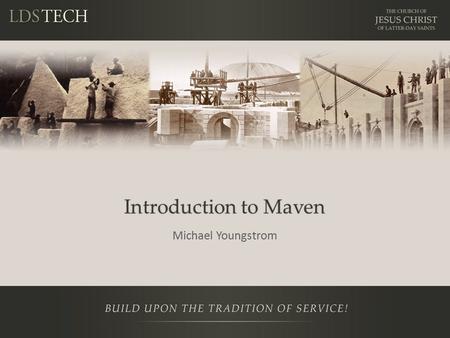 Introduction to Maven Michael Youngstrom. Notes This is a training NOT a presentation Please ask questions Prerequisites – Introduction to the Java Stack. 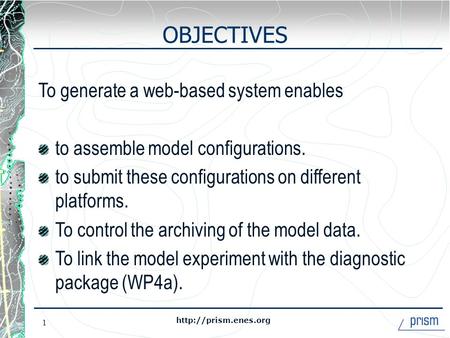 1 OBJECTIVES To generate a web-based system enables to assemble model configurations. to submit these configurations on different. 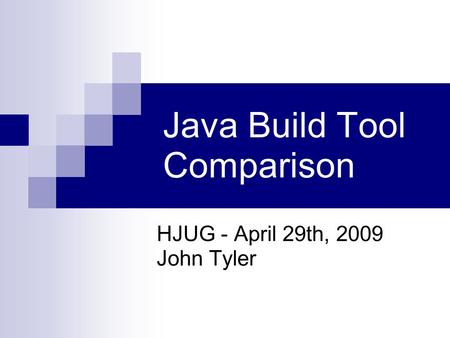 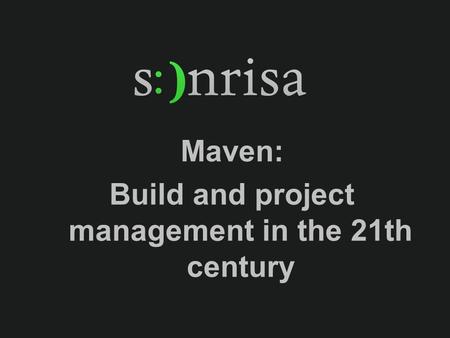 Maven: Build and project management in the 21th century. 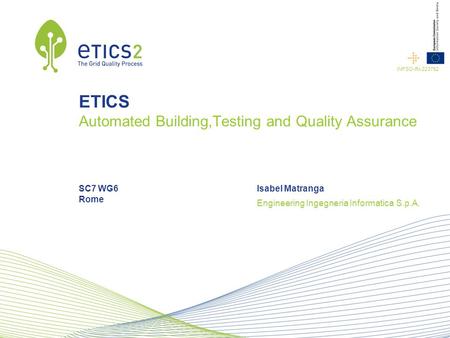 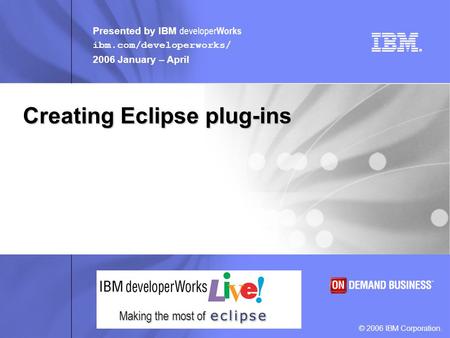 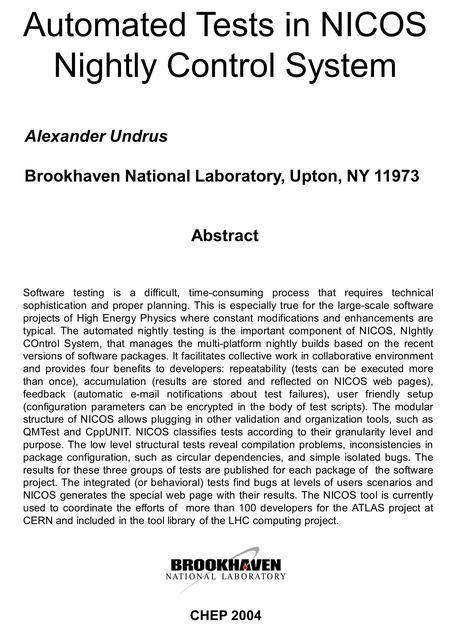 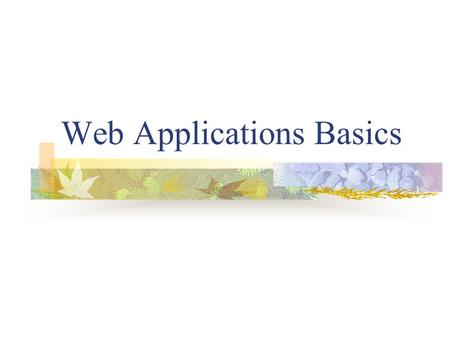 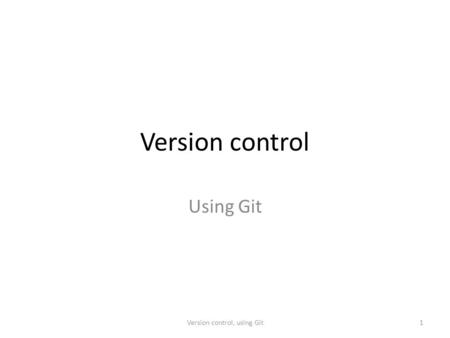 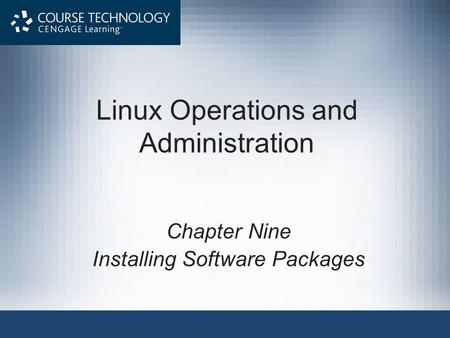 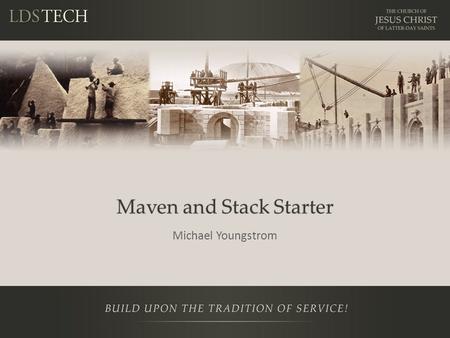 Maven and Stack Starter Michael Youngstrom. Notes This is a training NOT a presentation Please ask questions Prerequisites – Introduction to Java Stack. 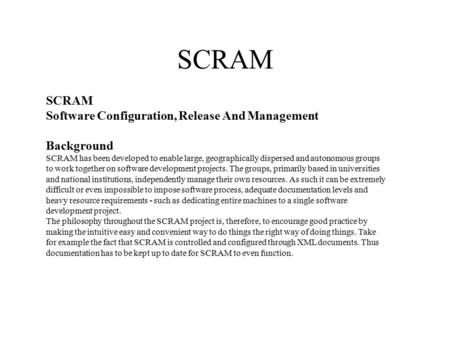 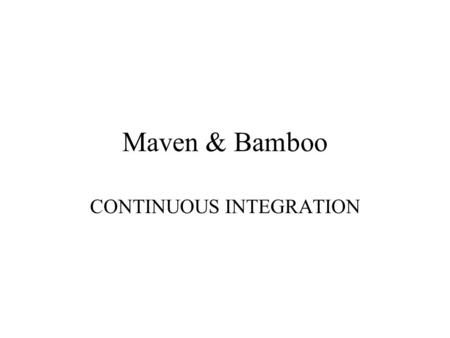 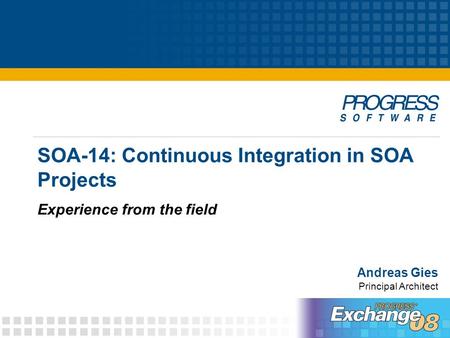 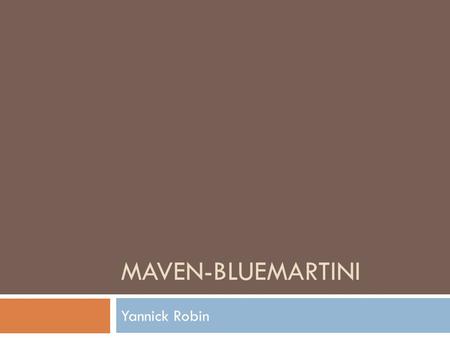 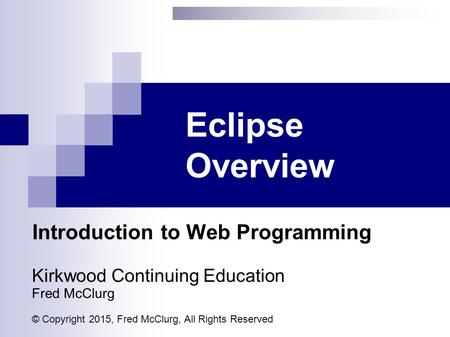 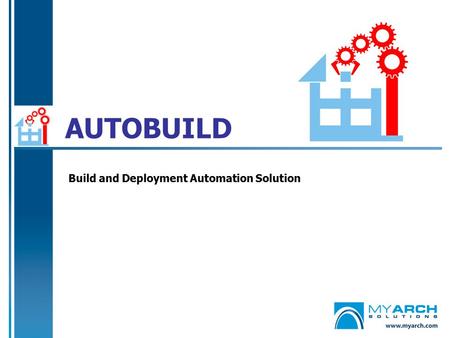