5 American Foreign Policy: An Overview Isolationism: – Foreign policy where the U.S. tries to stay out of other nation’s conflicts, particularly in Europe. Monroe Doctrine: – U.S. official statement of isolationism. World War I: – Basically ended the policy of isolationism.

6 American Foreign Policy: An Overview The Cold War – Containment Abroad and Anti-Communism at Home. – The Swelling of the Pentagon. – The Vietnam War.

7 American Foreign Policy: An Overview The Era of Détente – Détente: a slow transformation from conflict to cooperation. – Strategic Arms Limitations Talks: effort to limit the growth of nuclear arms. – Originally applied to the Soviet Union, and then to China. – Not favored by everyone.

8 American Foreign Policy: An Overview The Reagan Rearmament – Defense budget had been declining since the mid-1950’s. – Reagan added some $32 billion to the defense budget in his first term in office to oppose the Soviet buildup. – Strategic Defense Initiative: using computers and other equipment to defend against Soviet missiles.

9 American Foreign Policy: An Overview The Final Thaw in the Cold War. – Bush proposed to move beyond containment to integrate the Soviet Union into the community of nations. – Leadership of the Soviet Union supported the ending of communism and then split up. – East and West Germany united.

10 The Politics of Defense Policy Defense Spending – Currently takes up about one-sixth of the federal budget. – Conservatives argue against budget cuts that would leave the military unprepared. – Liberals argue for budget cuts to provide more money for programs here in the U.S. – Military spending is hard to cut since it means a loss of jobs in congressional districts.

11 Figure 20.3 The Politics of Defense Policy Trends in Defense Spending

13 The New Global Agenda The Decreasing Role of Military Power – Military might is not as important anymore since fears of attacks have decreased. – Economic Sanctions. Nonmilitary penalties imposed on foreign countries as an attempt to modify their behavior. Generally the first “shot” in a crisis. Can be effective, but critics argue they only hurt U.S. businesses and provoke a nationalist backlash.

15 The New Global Agenda Terrorism – Possibly the most troublesome national security issue today. – Takes many forms and is difficult to defend against in an open society. – The U.S. works on improved security measures and on punishing those that support terrorism.

16 The New Global Agenda The International Economy – International Trade. Tariffs (a tax on imported goods) are used to protect American business. NAFTA and GATT are ways to lower tariffs and increase trade. – Balance of Trade. The ratio of imports to exports. Web of interdependency makes it hard to define “import” for trade purposes.

19 The New Global Agenda The Global Connection, Energy, and the Environment – Growing Energy Dependency. America depends on imported oil, but not as much as other nations. Much of the recoverable oil is in the Middle East which is often the site of military & economic conflicts

20 The New Global Agenda The Global Connection, Energy, and the Environment – Environment and the World Commons. Environmental problems are not limited to the U.S. In developing nations, the balance between economic development and the environment is tilted towards the economy. The issues of acid rain and global warming cause disagreement between the U.S. and other nations. 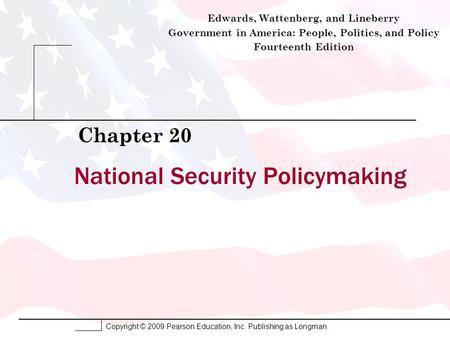 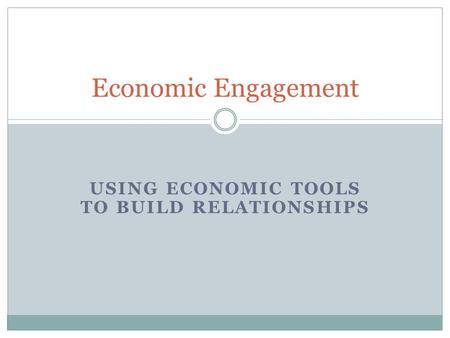 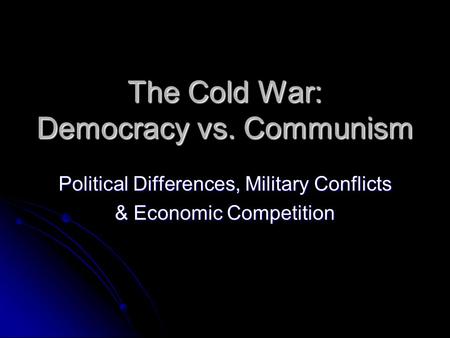 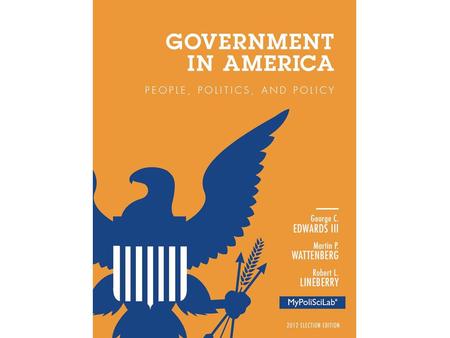 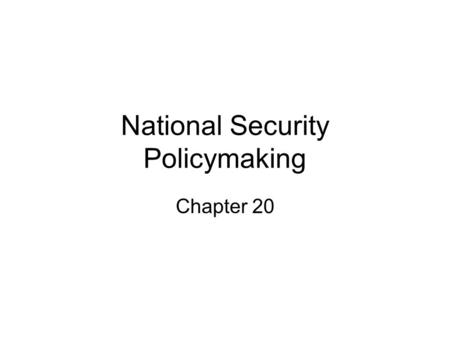 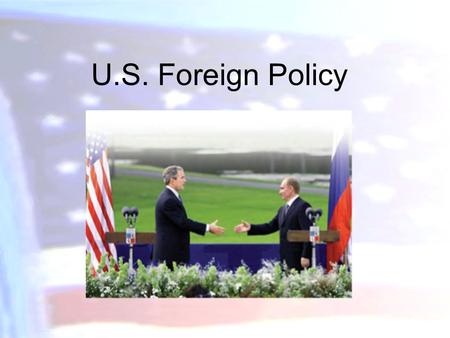 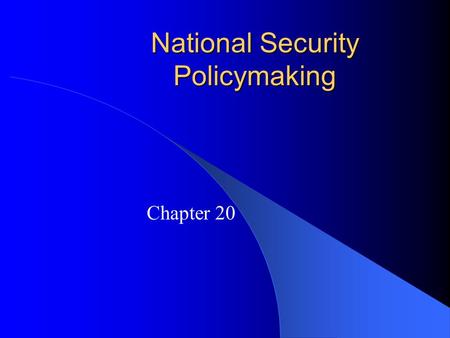 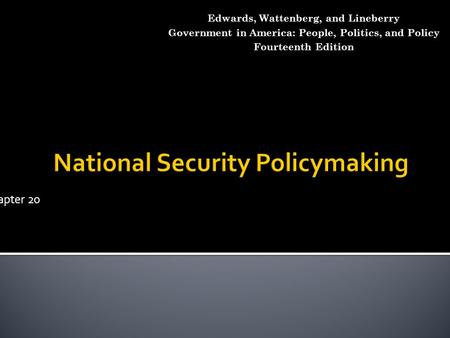 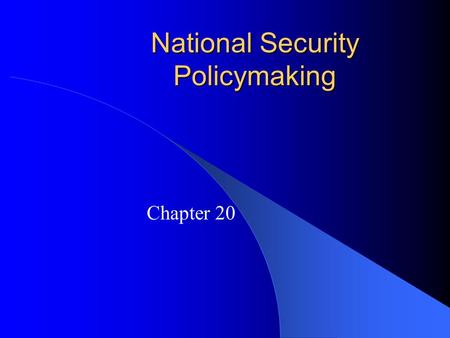 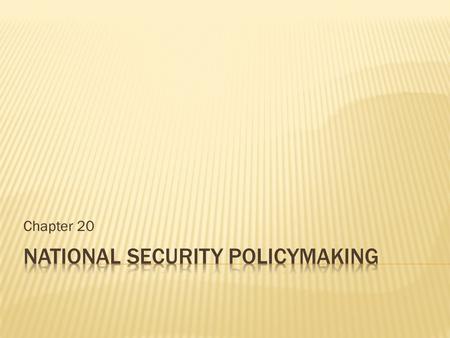 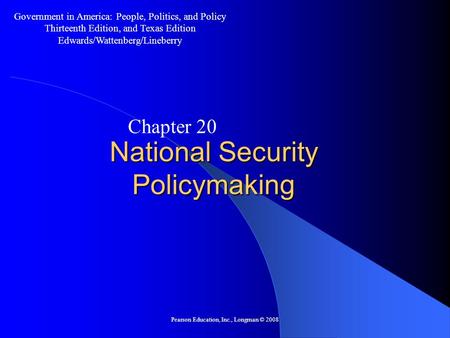