Presentation on theme: "Chapter 7.3 Cell Boundaries. Passive Transport  The movement of a substance across a cell membrane without the use of energy is called passive transport."— Presentation transcript:

5 Diffusion  Diffusion – The movement of a substance from an area of high concentration to an area of lower concentration  Some particles move very easily across the membrane others need help.  Small particles can fit right between the phospholipids in a membrane, larger molecules like proteins need help in getting across.  Non-polar molecules move across the cell membrane much easier than polar. Why?

6 Osmosis  Osmosis – The movement of water through the cell membrane.  If there is more water on the inside of a cell than on the outside the water will move out.  The cell membrane it is said to be Semi-permeable- only certain materials can move across

7 Osmosis cont.  Sometimes the movement of water will be too great in one direction.  If there is too much of a substance, for instance sugar or salt, inside a cell which direction do you think water will move to stabilize the concentration?  Think about a water balloon. If you fill a balloon with water what happens to it? What happens when you squeeze the water out?

8 Moving Water  In which way will water move if there is less water outside of a cell than inside?  Hypertonic Solution – Water moves out of the cell. Cell shrinks.  Hypotonic Solution – Water moves into the cell. Cell swells.  If the amount of water is equal outside and inside the cell, the solution is isotonic.  Hypertonic means “Lots of stuff”

14 You tell me!  Aren’t fish made of cells? Why don’t the cells of salt water fish shrivel up to nothing? What happens to humans in salt water? Why can’t a fresh water fish live in salt water?  Red blood cell in a hypotonic solution.

16 The Cell Membrane  Larger molecules need a protein embedded in a cell membrane to move across.

17 Facilitated Diffusion  Facilitated Diffusion – is the use of a carrier protein to move molecules across a cell membrane.  Carrier Protein – is a transport protein that carries a specific substance across a cell membrane.  When a carrier protein is used to transport a specific substance, for instance, amino acids, proteins or sugars, the process is called facilitated diffusion.

20 Passive Transport in a nutshell. Protein

21 Movement of Substances  These channels allow for proteins, ions and other large molecules to cross. Na +, K +, Ca 2+ and Cl -  These ions are very important for nerve impulses and muscle movement.  In order for these ions to work they need to be able to move in and out of the cell but they are too large to fit between the phospholipids and they can not move across the non-polar tails.

23 Movement of Ions cont.  Some ion channels are always open while others are gated.  The gated proteins can open with the stretching of a cell, change in electrical charge or by binding a specific molecule.  Ion channels do not require energy that means the movement of an ion is a form of passive transport.  The interior of a cell has a slight negative charge so would a negatively charged ion move in or out of a cell? What about a positively charged ion?

26 How Active Transport Works  Just like during facilitated diffusion sometimes active transport requires a protein to move a substance across the membrane.  Instead of being called a carrier protein these proteins are called “pumps” because they pump substances across the concentration gradient.  One example of this is the Sodium Potassium Pump.

33 Exocytosis  Step 1 – A vesicle is formed somewhere in the cell usually from the golgi or the ER.  Step 2 – The vesicle then moves to the inside of the cell membrane.  Step 3 – The membranes attach and open exposing the material inside the vesicle to the outside of the cell.

35 Receptor Proteins  Receptor protein – Protein that is able to bind to a signal, enabling a cell to respond.  The signal is usually a molecule like a hormone that triggers the response.  Example: How do all cells know how to grow at the same time.  Cell “A” gets the instructions from the brain to start growing. Cell “A” sends a hormone to Cell “B” and so on.  How do you think hormones get to the other cells?

Download ppt "Chapter 7.3 Cell Boundaries. Passive Transport  The movement of a substance across a cell membrane without the use of energy is called passive transport." 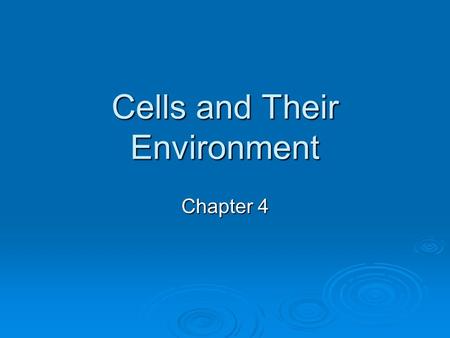 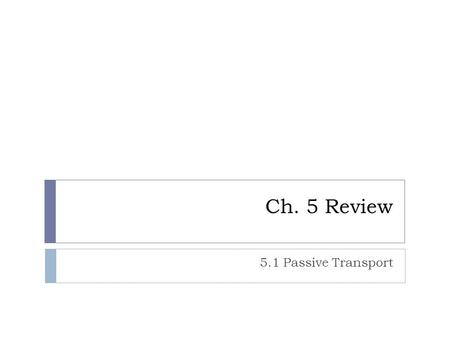 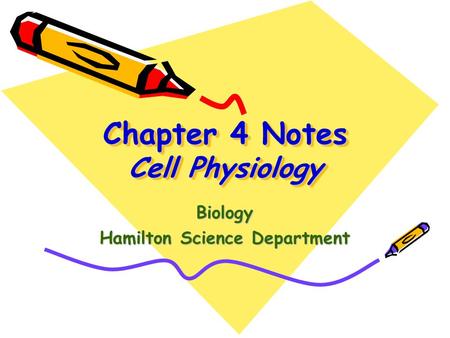 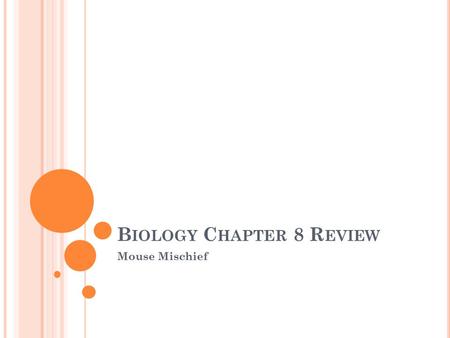 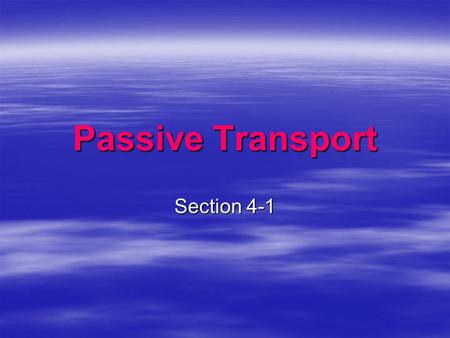 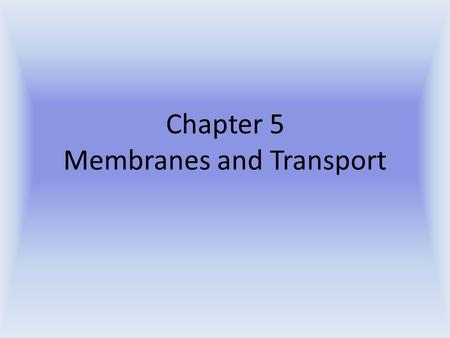 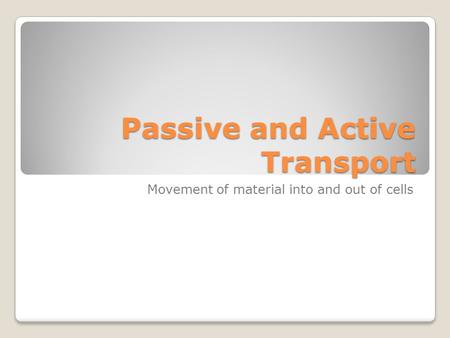 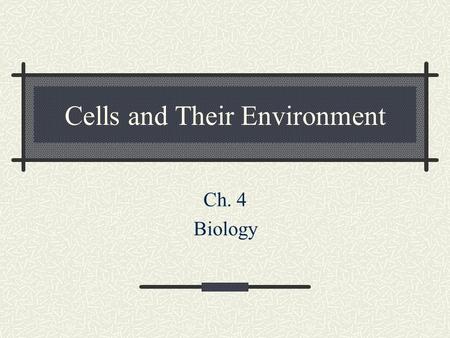 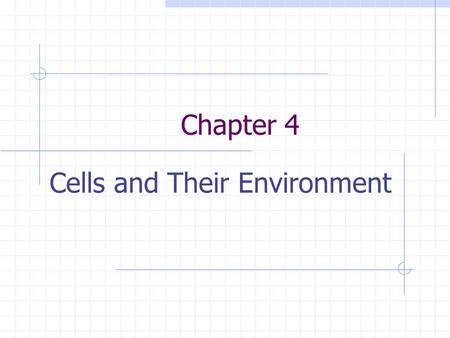