Presentation on theme: "“CHEMISTRY OF LIFE” ATOMIC STRUCTURE. ELEMENTS: A SUBSTANCE THAT CAN NOT BE BROKEN DOWN INTO A SIMPLIER SUBSTANCE. ELEMENTS CONSIST OF ONE TYPE OF ATOM."— Presentation transcript:

6 OK….Let’s Practice! 96% of Your Body Is Made Up Of Four Elements on the Periodic Table: – C Carbon – H Hydrogen – O Oxygen – N Nitrogen Construct the Atomic Structure Diagram for Each of these elements! We will Do the First one Together

12 IONIC BONDS Ion: an atom that has a positive or negative charge Formed when Electrons are completely transferred from one atom to another.

14 For example, during the reaction of sodium with chlorine: -Sodium (on the left) loses its one valence electron to chlorine (on the right), -a positively charged sodium ion (left) and a negatively charged chlorine ion (right). resulting in

16 Mixture A combination of substances in which the individual components keep their own properties Example: – Sand & Sugar When you stir the sand & sugar together, you can still tell the sand from the sugar.

Download ppt "“CHEMISTRY OF LIFE” ATOMIC STRUCTURE. ELEMENTS: A SUBSTANCE THAT CAN NOT BE BROKEN DOWN INTO A SIMPLIER SUBSTANCE. ELEMENTS CONSIST OF ONE TYPE OF ATOM." 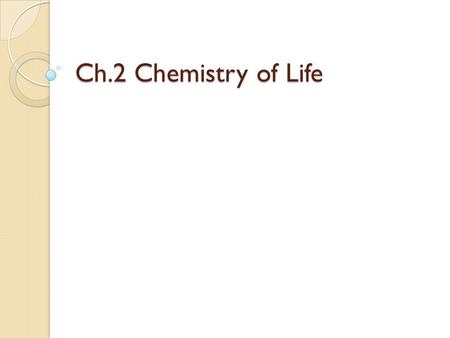 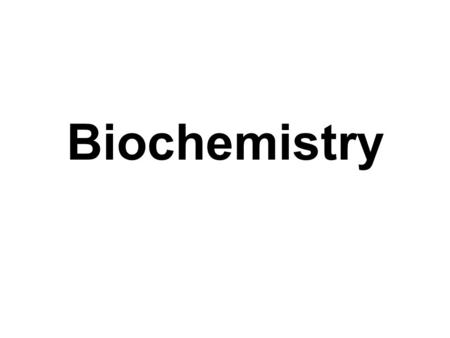 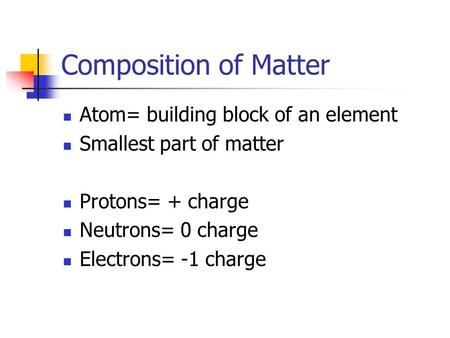 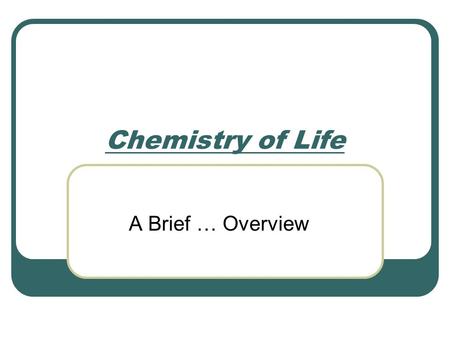 Chemistry of Life A Brief … Overview. Matter Matter occupies space and has weight. It can exist as a solid, liquid, or gas. It may be possible to break. 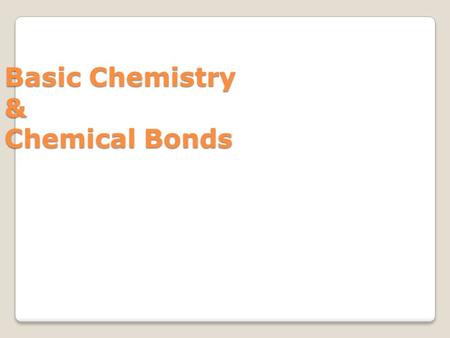 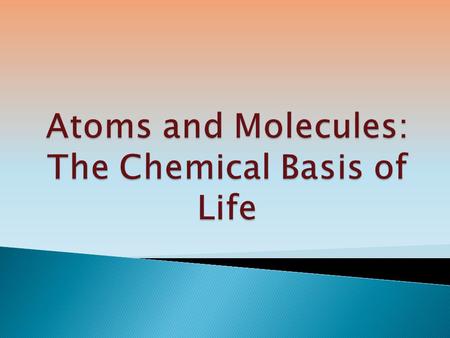