2 Types of Chemical Bonds
Ionic Bond: Chemical bonding that results from the bonding between metals and nonmetals. Electrons are transferred from one atom to another, from the metal to the nonmetal.

4 Properties of Ionic Compounds
Are hard, rigid, brittle crystalline solids which may or may not dissolve in water. Have high melting and boiling points. Good conductors of electricity when melted or when dissolved (aqueous solution); nonconductors when solid.

5 Metallic Bonds Two metals do not transfer electrons to other metals nor do they share electrons. Their valence electrons are not held to any specific atom in the solid metal and can move freely from one metal atom. Think Hot Potato! (Electron Sea Model).

6 Properties of Metals Because these delocalized electrons are free to move, metals are excellent conductors of electricity and heat. They have a luster and are malleable, ductile, and usually durable. Melting points are variable but boiling points are all high.

9 Review of Chemical Bonds
There are 3 forms of bonding: _________—complete transfer of 1 or more electrons from one atom to another forming oppositely charged ions that attract one another _________—some valence electrons shared between atoms _________ – holds atoms of a metal together Most bonds are somewhere in between ionic and covalent. 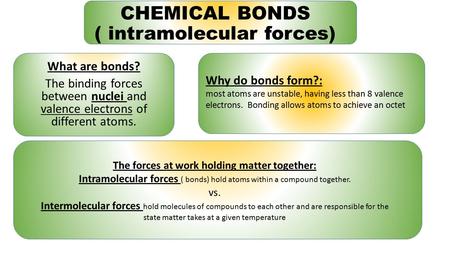 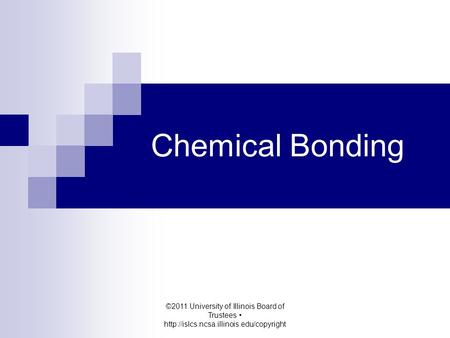 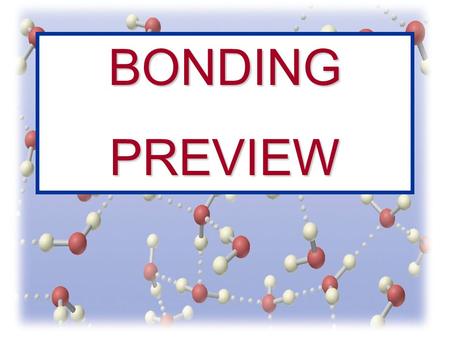 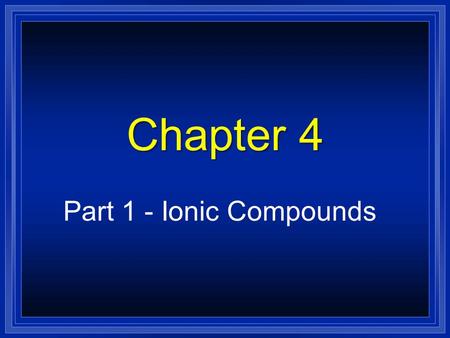 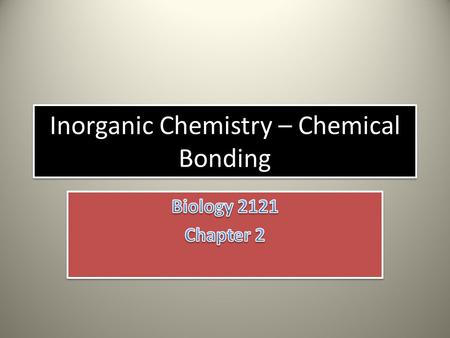 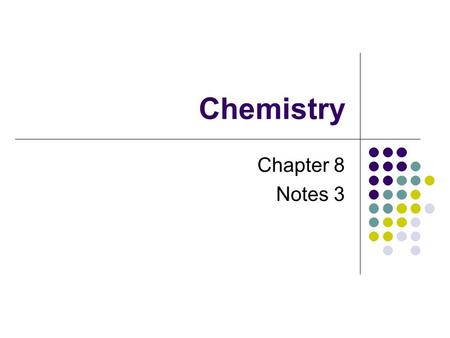 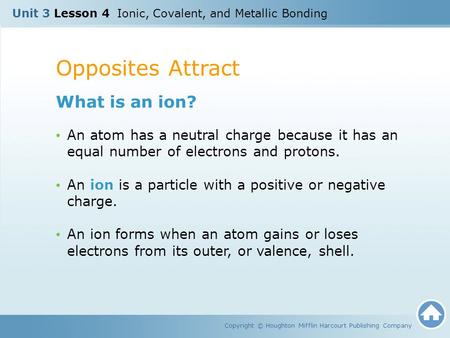 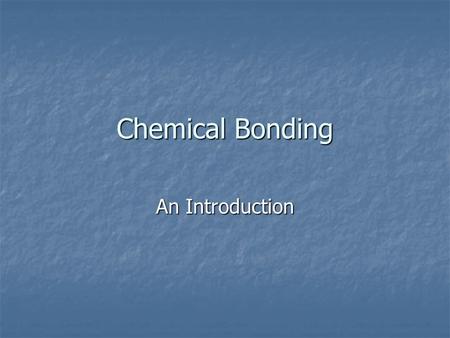 Chemical Bonding An Introduction. Chemical Bonds A mutual electrical attraction between the nuclei and valence electrons of different atoms that bonds. 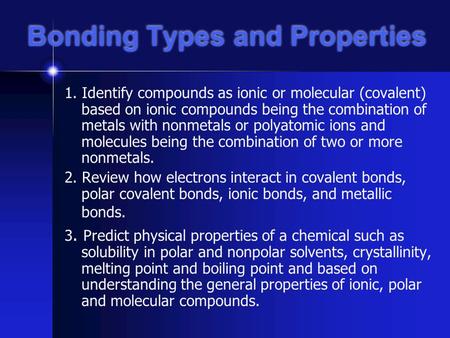 Bonding Types and Properties 1. Identify compounds as ionic or molecular (covalent) based on ionic compounds being the combination of metals with nonmetals.