7 U.S Military continued 1860  Ordered to San Antonio, Texas, to take command of the Department of Texas. 1861  Resigns his commission in the U.S. Army. 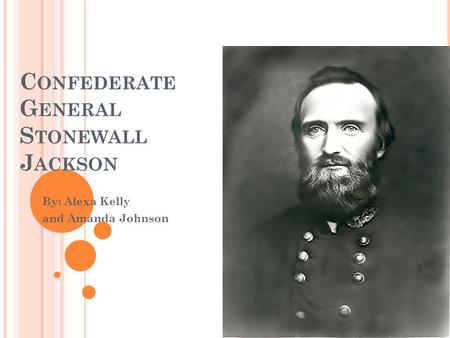 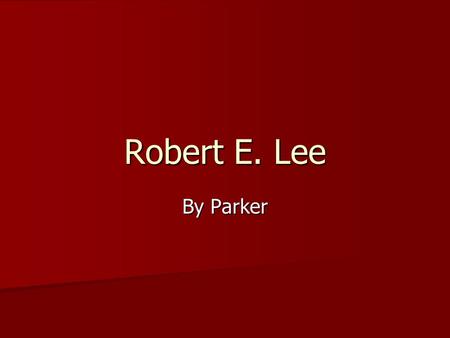 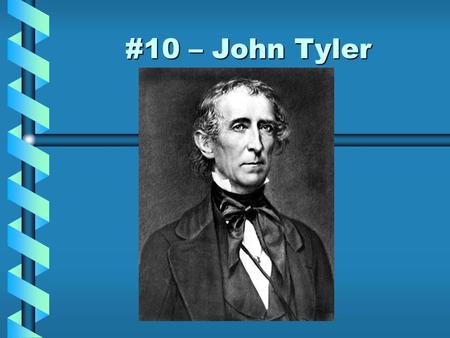 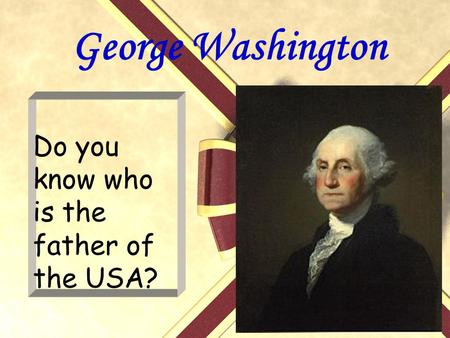 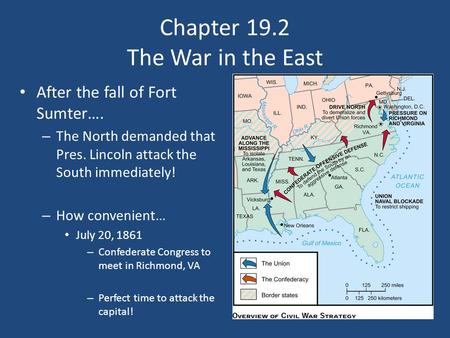 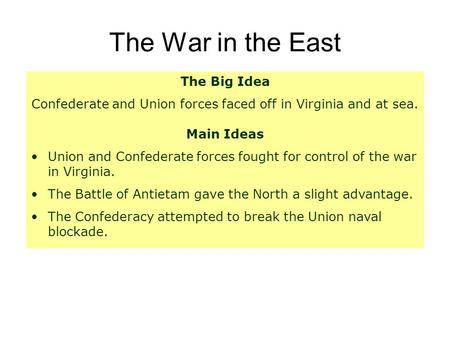 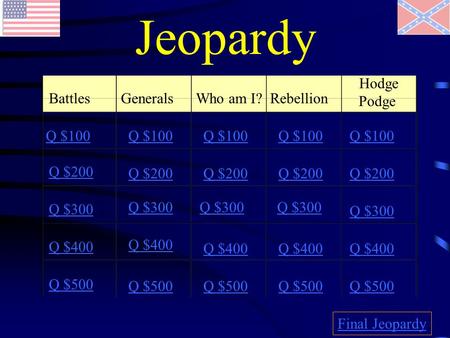 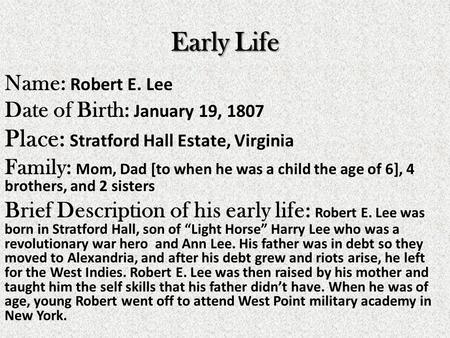 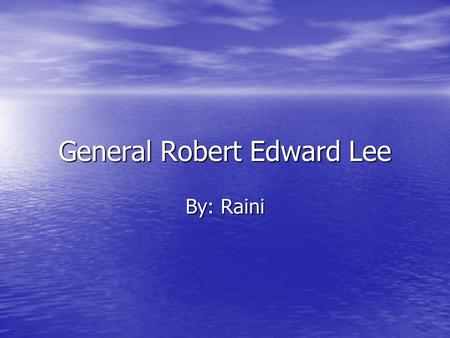 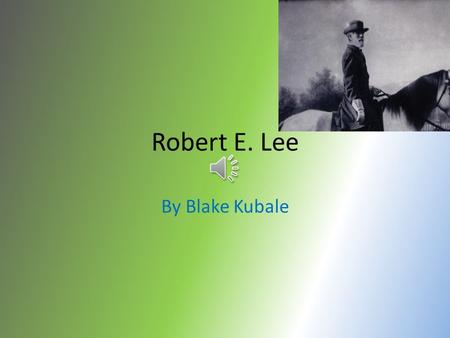 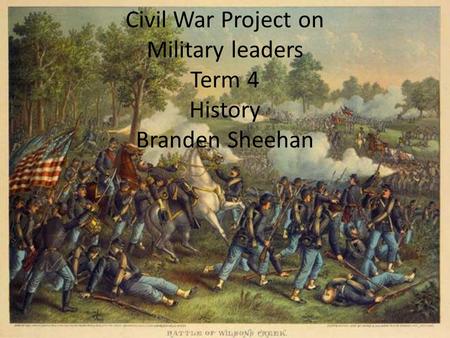 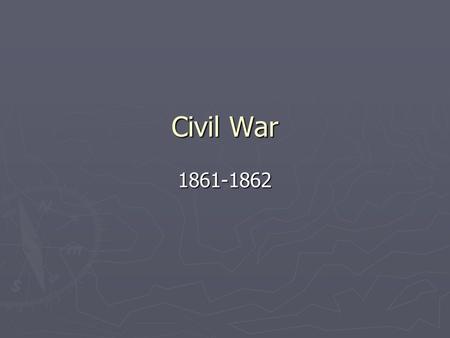 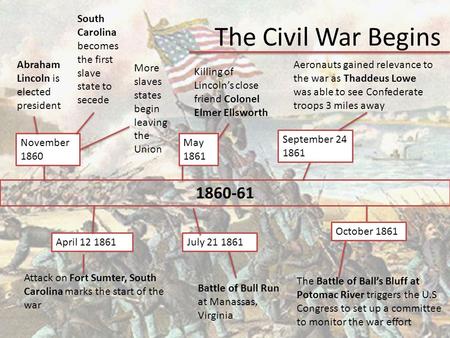 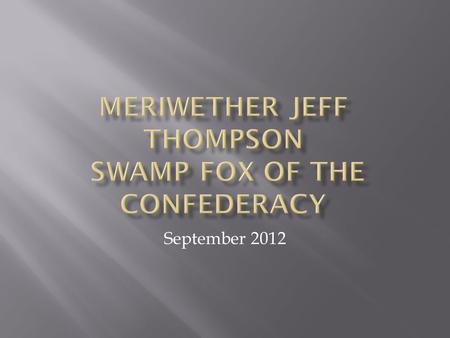 September Meriwether Jeff Thompson (January 22, 1826 – September 5, 1876) was a brigadier general in the Missouri State Guard during the American.