3 State a Question (no, you don’t have to copy these slides. I’ll let you know when you have to start copying again :-D ) First step of the scientific method is to ask a question. Examples of a question could be: 1. Will different amounts of sea salt affect the reproduction rate of sea monkeys? 2. Could the acid in oranges have an effect on the growth of lima bean plants? 3. Are some magnetic materials more temperature Dependent that others?

9 Control and Constant  The control group is the group that is not changed by the independent variable. In this case a tank that is not given a higher dose of sea salt.  A constant is something that does not change in the experiment. With the sea monkey experiment it could be the amount of water in each individual tank and the amount of sea monkeys in each tank.

11 Gathering Data  The next step is to gather data. Observe the experiment and write down the results. Then make graphs or tables to illustrate the results.

13 Theory vs. Law A scientific theory is a well tested explanation for a wide range of observations or experimental results. Scientists accept a theory only when there is a large body of evidence that supports it. However, future testing can still prove an accepted theory to be incorrect. A scientific law is a statement that describes what scientists expect to happen every time under a particular set of conditions. Unlike a theory, a law describes an observed pattern in nature without attempting to explain it.

14 What does any of this have to do with me? Scientific literacy means that you understand basic scientific terms and principles well enough that you can evaluate information, make personal decisions, and take part in public affairs. By having scientific literacy, you will be able to identify good sources of scientific information, evaluate them for accuracy, and apply the knowledge to questions or problems in your life.

15 Home learning Copy these questions: 1. What is meant by saying that a hypothesis must be testable? 2. At sea level, pure water boils at 100 degrees Celsius. Is this an example of a scientific theory or a law? Explain. 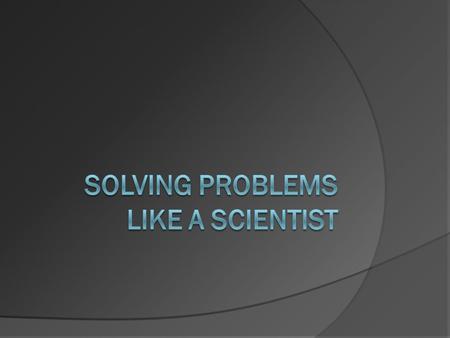 How do look at problems? Do you give up when faced with a problem? Do problems cause you to ask more questions? In this class and in life you will face. 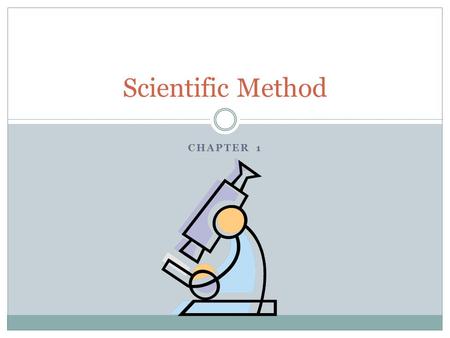 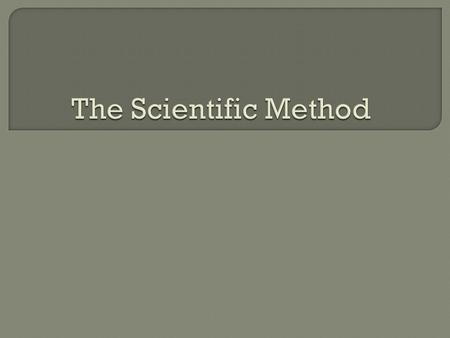 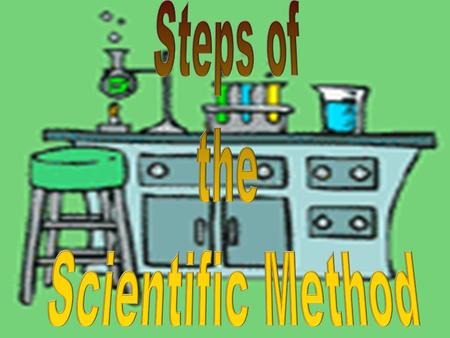