Presentation on theme: "Muhammad Muhammad: the founder of Islam, who was born in the city of Mecca around 570 A.D. Angel Honoring Muhammad With a Robe and Cap."— Presentation transcript:

1 Muhammad Muhammad: the founder of Islam, who was born in the city of Mecca around 570 A.D. Angel Honoring Muhammad With a Robe and Cap

2 Mecca: Mecca: Holy Muslim city, which all Muslims must make a pilgrimage to once in their lifetime.

3 Muslim: Muslim: “those who submit to God”. Followers of Islam. More than 1 billion people worldwide are practicing Muslims.

4 Arabic: Arabic: the language spoken most people of the Middle East and official language of Islam.

6 Shahada: Shahada: 1st Pillar of Islam: Profession of Faith “There is no god but God and Muhammad is the Messenger of God”

7 Hajj: Hajj: the holy pilgrimage to Mecca made by Muslims. The 5 th Pillar of Islam.

9 Kaaba: Kaaba: Sacred Shrine in Mecca The Black Stone is embedded in the eastern corner of the Ka'aba. The prayer at this spot is extremely rewarding.

12 Shi’ite: Shi’ite: Believed that the caliph should be a descendent of Muhammad and was a religious and political leader. Most Shi’ite live in Iran, Lebanon, Iraq, and Yemen.

13 Sunni: Sunni: Sect of Islam which believed that felt the caliph was merely a leader, not a religious authority. 90% of the Islamic population today are Sunni.

14 Dalai Lama The spiritual leader of the Tibetan sect of Buddhism, and is considered to be the reincarnation of the bodhisattva, or "buddha-to-be."

15 dharma The act of fulfilling one's duty in life. Associated with Hinduism and Buddhism.

16 Eightfold Path Code of behavior for followers of Buddhism.

17 Siddhartha Gautama (563?-483?BCE), Indian philosopher and the founder of Buddhism. Born into the Brahmin caste, and by all account led a luxurious lifestyle. However, he was troubled by the human misery that he saw around him everyday. Upon reflection, he deduced that desire was the root caused of all suffering. Also known as the Buddha.

18 karma Actions in this life resulting from the consequences of a previous life’s actions. Associated with Hinduism and Buddhism.

20 Ahimsa In Hinduism, it is the principal of non violence against all living things.

21 Brahman In Hinduism, Brahman is the name given to the oneness of the universe.

23 Moksha In Hinduism, it is the release from the cycle of reincarnation through unification with Brahma.

24 Samsara In Hinduism, the term given to the endless cycle of birth, death, and rebirth.

25 Torah The holy book of Judaism. It describes the creation of the world, the history of ancient Israel, the Ten Commandments, and contains the Psalms and the prophetic books.

26 monotheism The belief in one god or goddess.

29 filial piety A part Confucianism where respect is paid to the parents.

30 The Analects Collection of moral and social teachings of Confucius, including the concept of the Five Relationships.

31 Confucius (551-479 BCE?) Chinese philosopher and writer of The Analects, a collection of moral and social teachings, including the concept of the Five Relationships. Also known as Kong Fu Zi.

32 Five Relationships Confucian philosophy about social order where everyone has a place and respect is paid to elders, parents, and the government. The relationships are, ruler to ruled, father to son, older brother to younger brother, husband to wife, friend to friend.

33 Kami Sacred spirits that are worshipped in the Shinto religion of Japan.

34 Torri The red gateway entrance to a Shinto shrine.

35 polytheism The belief in many gods or goddesses.

Download ppt "Muhammad Muhammad: the founder of Islam, who was born in the city of Mecca around 570 A.D. Angel Honoring Muhammad With a Robe and Cap." 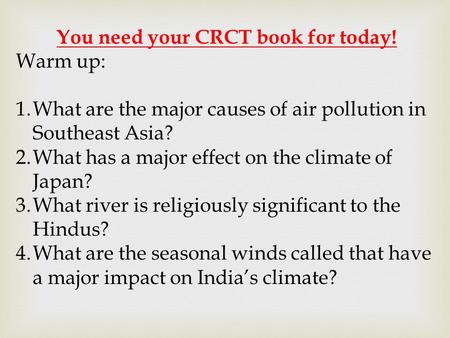 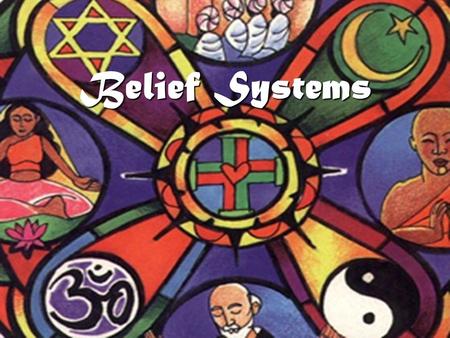 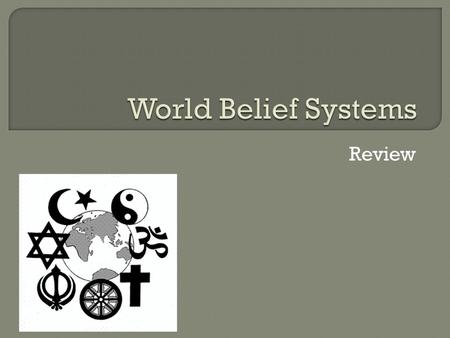 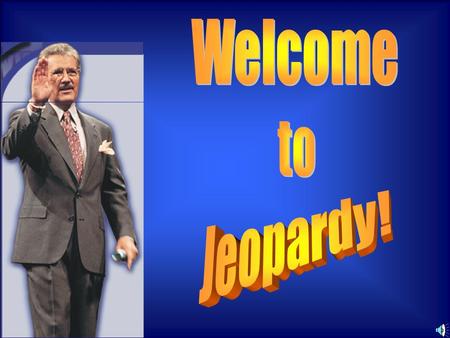 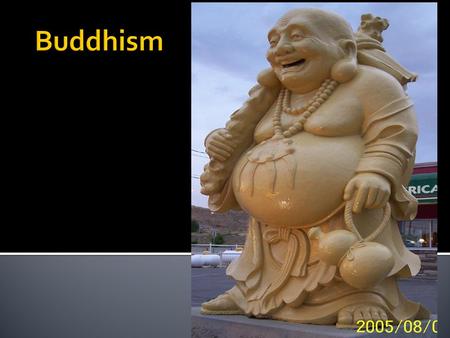 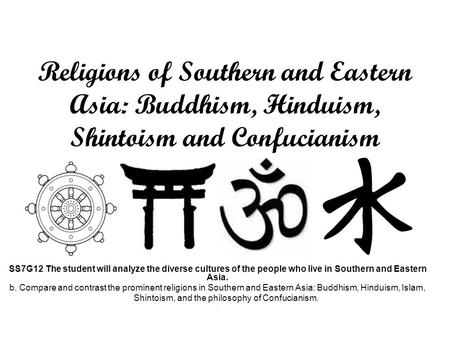 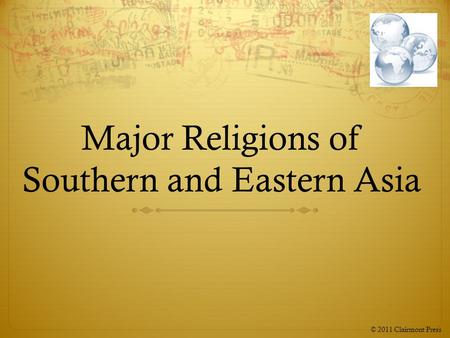 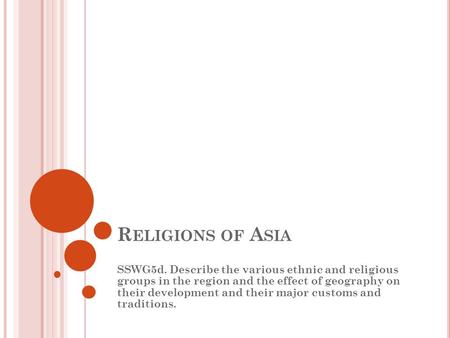