2 What are Fossil Fuels? 1. A. Fossil Fuels are nonrenewable energy sources. 2. B. They form from the remains of long dead plants and animals. 3. C. 3 Types of fossil fuels: Oil (petroleum) Natural Gas Coal

3 What does nonrenewable mean? 1. Nonrenewable resources, like coal, oil and natural gas, are resources that can’t be replaced. 2. These resources took millions of years to form. 3. Once they are gone or used up, there will be no more. 4. They form at a rate that is much slower than the rate at which they are consumed.

4 How is oil formed? 1. Oil was formed from the remains of animals and plants that lived millions of years ago in a marine (water) environment before the dinosaurs. 2. Over the years, the remains were covered by layers of mud. 3. Heat and pressure from these layers helped the remains turn into what we today call crude oil. 4. The word "petroleum" means "rock oil" or "oil from the earth."

6 How do we get oil from the Earth? 1. Crude oil is a smelly, yellow-to-black liquid and is usually found in underground areas called reservoirs. 2. Scientists and engineers explore a chosen area by studying rock samples from the earth. 3. Measurements are taken, and, if the site seems promising, drilling begins. 4. Above the hole, a structure called a 'derrick' is built to house the tools and pipes going into the well. 5. When finished, the drilled well will bring a steady flow of oil to the surface.

10 How is oil processed? 1. Crude oil is sent to a refinery. 2. The oil is heated and different products are formed when oil is heated.

11 How is coal formed? 1. The energy in coal comes from energy that was stored in giant plants that lived hundreds of millions of years ago in swamp forests, even before the dinosaurs! 2. When these giant plants and ferns died, they formed layers at the bottom of the swamps. 3. Water and dirt began to pile up on top of the dead plant remains. 4. Over thousands of years pressure and heat would build up on top of the plant remains, undergoing chemical and physical changes and pushing out the oxygen, turning these remains into what we call coal.

14 How do we use coal? 1. Coal is the most abundant fossil fuel in the US. 2. Coal is the primary source of electricity in the US. 3. Coal is burned to heat water and convert it to steam. 4. That steam is pressurized and can be used to turn a turbine which produces electricity. 5. Coal is also used in iron and steel production, cement manufacturing, in the production of coal tar, home heating, and any number of industrial applications that require heat.

15 What s natural gas? 1. Natural gas is a fossil fuel. 2. Like oil and coal, this means that it is, essentially, the remains of plants and animals and microorganisms that lived millions and millions of years ago

17 We drill for gas on land and under the ocean.

19 What is combustion?  Burning of coal, oil (including gasoline), or natural gas.  This burning, usually to generate energy, releases carbon dioxide, as well as combustion by products that can include unburned hydrocarbons, methane, and carbon monoxide.  Carbon monoxide, methane, and many of the unburned hydrocarbons slowly oxidize into carbon dioxide in the atmosphere.  Common sources of fossil fuel combustion include cars and electric utilities. 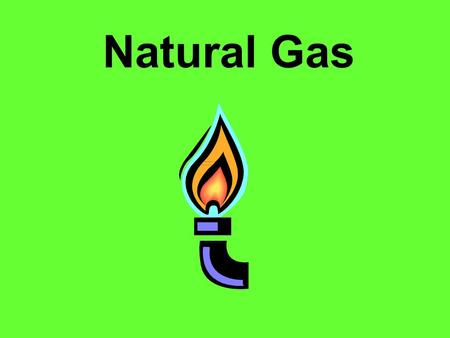 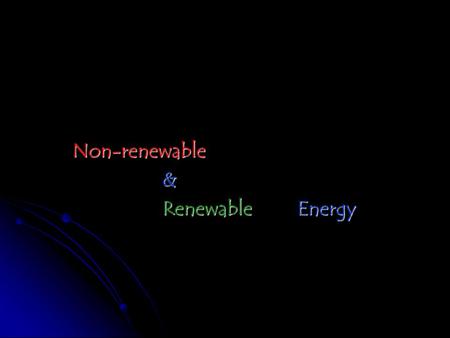 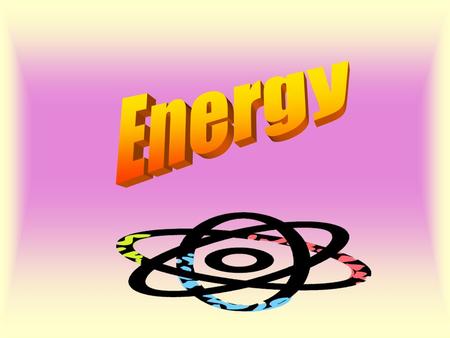 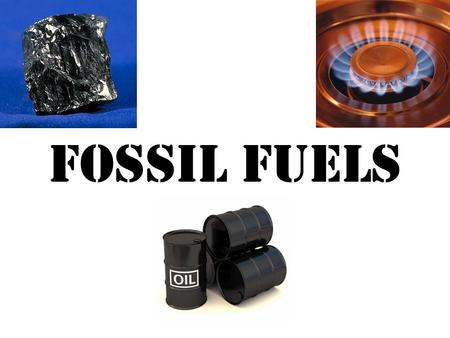 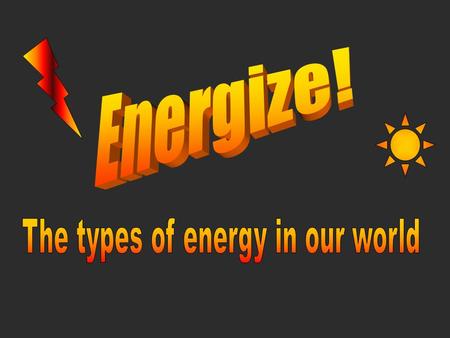