2 Climate is the long-term atmospheric conditions, weather varies constantly Changes in climate are natural: e.g. after the last ice age (11,500 years ago) global temperatures were 5°C lower than now BUT we are now experiencing temperature rises at unprecedented speed Scientists believe that human activities are responsible

5 Climate change facts Europes glaciers have lost two-thirds of their mass since 1850 – and the trend is accelerating Polar ice is melting and sea levels are rising at double the rate of 50 years ago Millions of people around the globe threatened with water shortages, hunger and poverty

12 Findings of 4th Assessment Report Conclusive evidence that global warming is due to human activity If temperatures rise by more than 2°C, the effects could be sudden and irreversible We still have time to slow down or adapt to climate change Many useful technologies already exist, and make good economic sense … but urgent action is needed now!

13 What are governments doing? Governments work together under the UN framework convention on climate change The current agreement, the Kyoto Protocol, sets binding emissions targets for developed countries Negotiations are under way for a follow-up – to be agreed in December 2009 in Copenhagen

14 The European Union is a pioneer in the battle against climate change EU countries have set targets for 2020 to: –Cut emissions by 20% (or 30% if agreed globally) –Increase energy efficiency by 20% –Generate 20% of energy from renewable sources The EU is pushing for an ambitious new global pact to reduce emissions

15 What can you do? Simple everyday actions play a major role in the fight against climate change So… –Recycle –Save hot water by taking a shower instead of a bath (four times less energy) –Plant a tree, at school, in your garden or neighbourhood

17 What can you do? Use public transport, cycle, walk Dont leave appliances on stand-by – use the on/off function of the machine Dont leave you mobile charger plugged in when you are not charging your phone 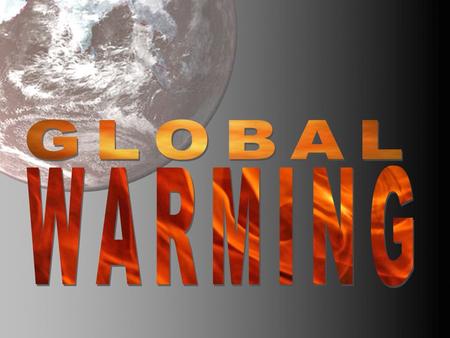 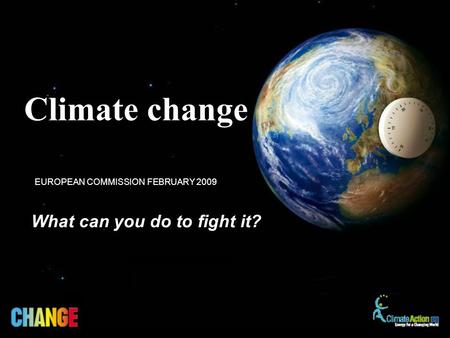 What can you do to fight it? EUROPEAN COMMISSION FEBRUARY 2009 Climate change. 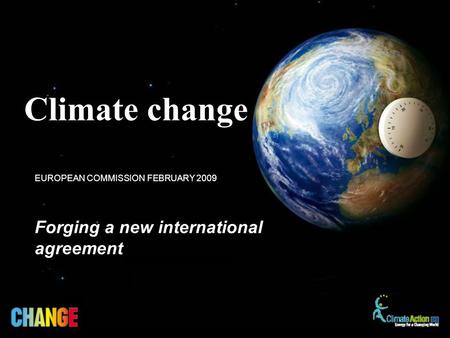 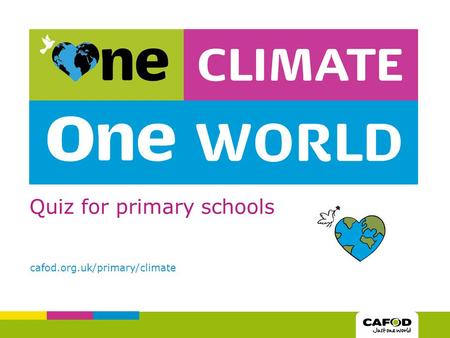 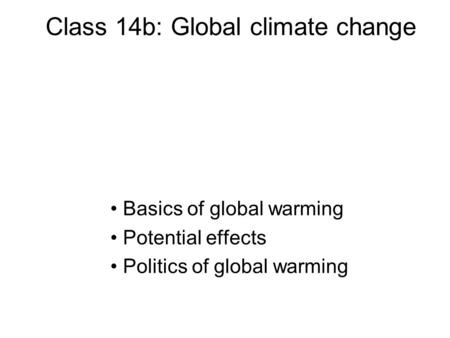 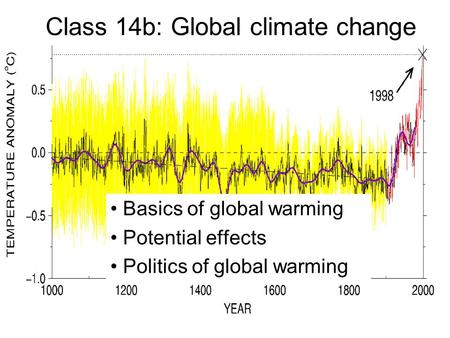 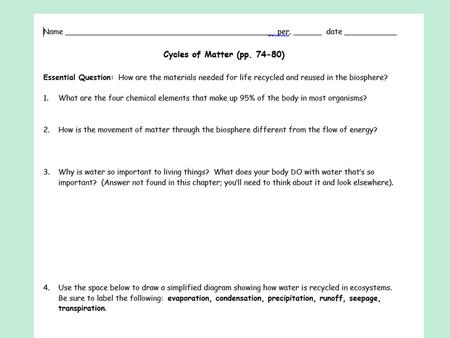 Discussion Questions 1.Do you believe global warming/climate change is happening? 2.Do you believe human activity is contributing to it? 3.What evidence. 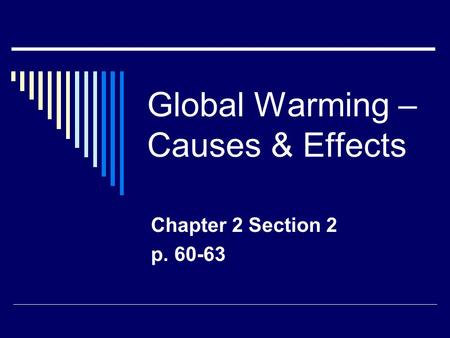 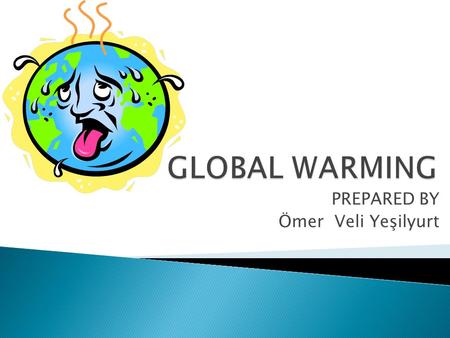 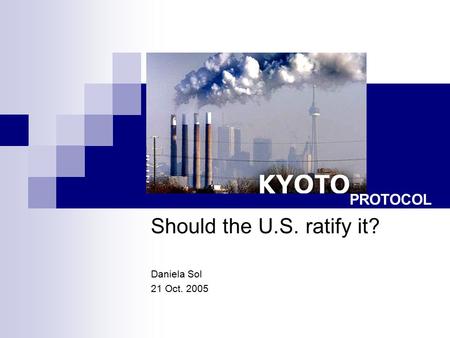