7 A TOMIC M ASS Most blocks on the periodic table have at least four pieces of information: name, symbol, atomic number, and atomic mass. Atomic mass is a value that depends on the distribution of an element’s isotopes in nature and the masses of those isotopes.

8 A TOMIC M ASS U NITS The mass of an atom in grams is very small and not very useful because the samples of matter that scientists work with contain trillions of atoms. In order to have a convenient way to compare the masses of atoms, scientists chose one isotope to serve as a standard. Scientists assigned 12 atomic mass units to the carbon-12 atom, which has 6 protons and 6 neutrons. An atomic mass unit (amu) is defined as one twelfth the mass of a carbon-12 atom.

9 I SOTOPES OF C HLORINE In nature, most elements exist as a mixture of two or more isotopes. Chlorine exists as two isotopes – chlorine-35 and chlorine-37. To find the average atomic mass of chlorine, we take a weighted average of the masses because there are more chlorine-35 atoms in nature (75.78%) than chlorine-37 (24.22%).

12 M ETALS The majority of the elements on the periodic table are metals. Metals are elements that are good conductors of electric current and heat. With the exception of mercury, metals are solids at room temperature, and are malleable (sheets) and ductile (wires).

15 N ONMETALS Nonmetals are elements that are poor conductors of heat and electric current. Many nonmetals are gases at room temperature due to their low boiling points. Some nonmetals are extremely reactive, but others are barely reactive. Fluorine is the most reactive nonmetal.

16 M ETALLOIDS Metalloids are elements with properties that fall between those of metals and nonmetals. There are eight metalloids: boron, silicon, germanium, arsenic, antimony, tellurium, polonium, and astatine. A metalloid’s ability to conduct electric current varies with temperature (good at high temps). 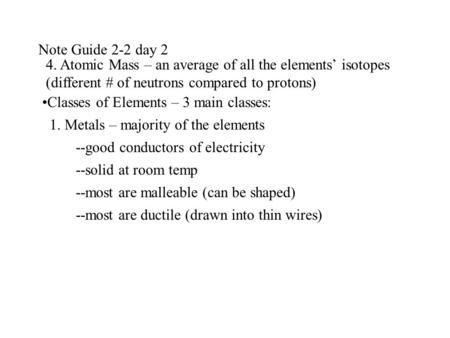 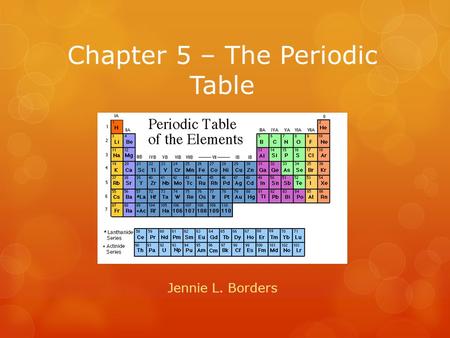 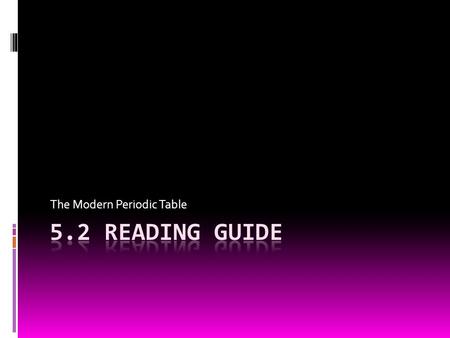 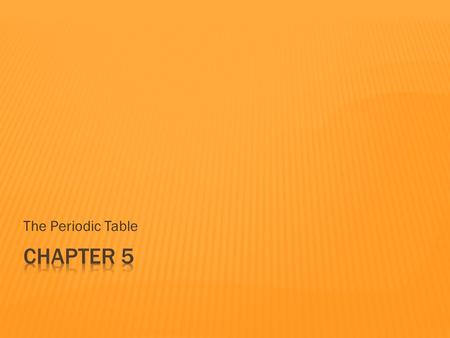 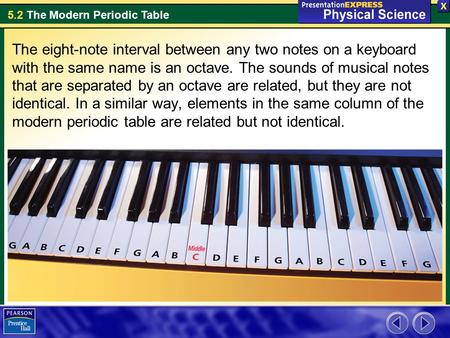 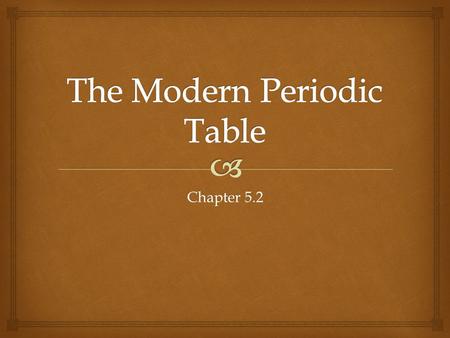 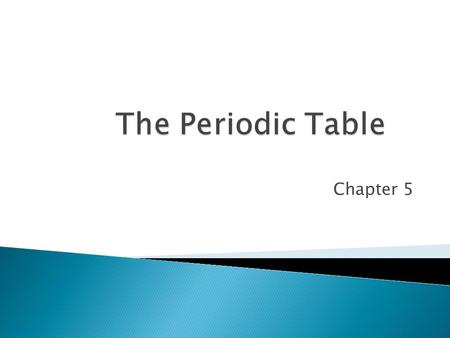 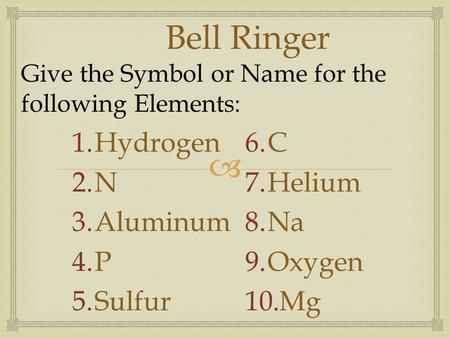 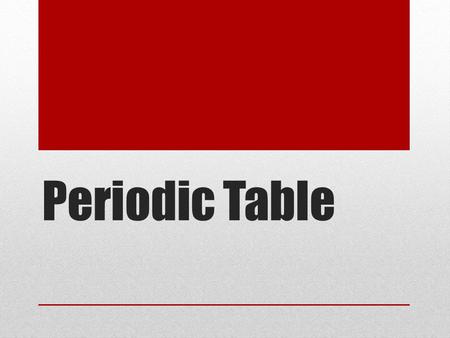 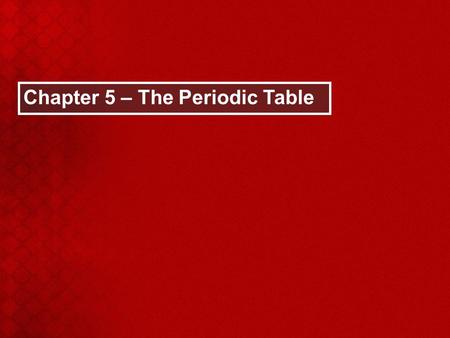 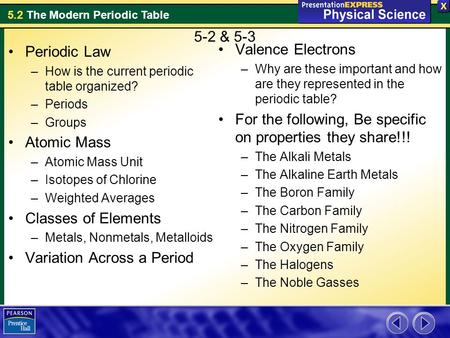 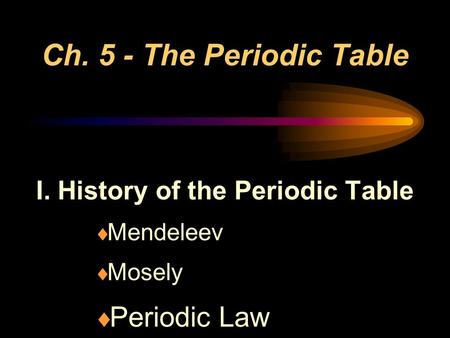 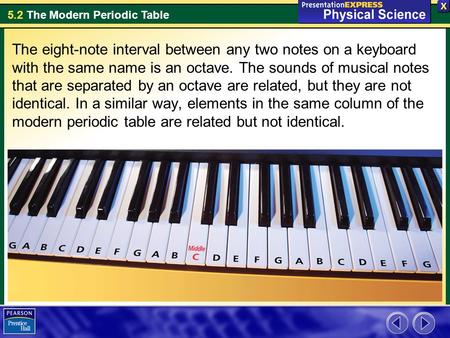 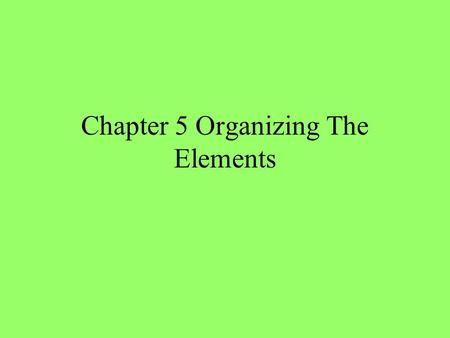 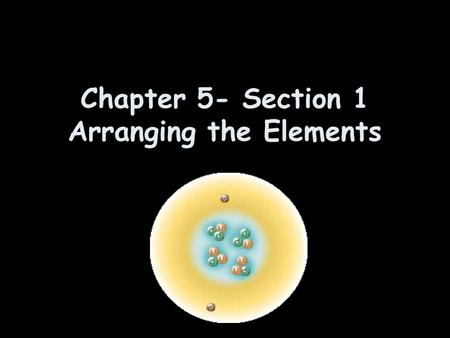 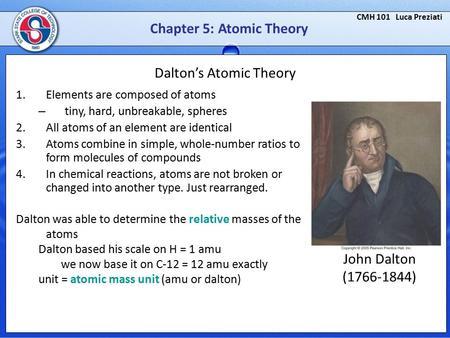 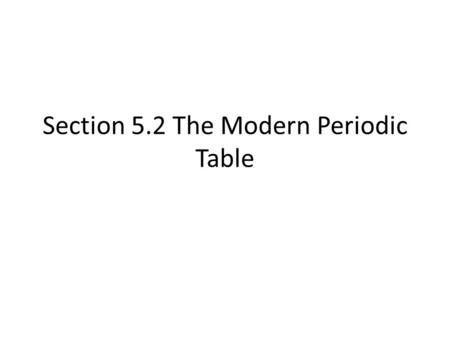