2 The Northern Mountains
Towering, snow covered mountain ranges mark the northern border of the subcontinent, including the Hindu Kush and the Himalayas. These mountains limited contact with other lands and helped India develop a distinct culture, yet the mountains were not a complete barrier. Mountain passes, such as the Khyber Pass, served as routes for migration and invasions.

5 Geographic Zones The Northern Plain lies just south of the mountains.
This fertile region is watered by mighty rivers, such as the Indus and Ganges (this region is also known as the Indo-Gangetic Plain) These rivers and their tributaries carry melting snow from the mountains to the plains, making agriculture possible. The Northern Plain was the birth place of India’s first civilization.

6 Geographic Zones The Deccan Plateau is located south of the Northern Plain on the large triangular area surrounded by the Indian Ocean. A plateau is a raised area of level land. The Deccan is dry and arid, and as a result it is sparsely populated by nomadic peoples.

7 Geographic Zones The coastal plains are found to the east and west of the Deccan. They are separated from the Deccan by low-lying mountains called the Ghats Regular rainfall and small rivers and streams make farming possible, but most people engage in fishing and trade.

9 The Monsoons The climate of India is greatly affected by monsoons, or seasonal winds. In October, the winter monsoon blows from the northeast, bringing a flow of hot dry air that withers the crops. In late May or early June, the summer monsoon blows from the southwest, picking up moisture over the Indian Ocean, and drenching the land with daily down pours. The people welcome the summer monsoon rains that are desperately needed to water crops. If the rains are late, famine and starvation occur. If the rains are too heavy, rushing rivers unleash deadly floods.

Download ppt "Geography of India India is located on a subcontinent in South Asia that juts into the Indian Ocean. A subcontinent is a large landmass that juts out from." 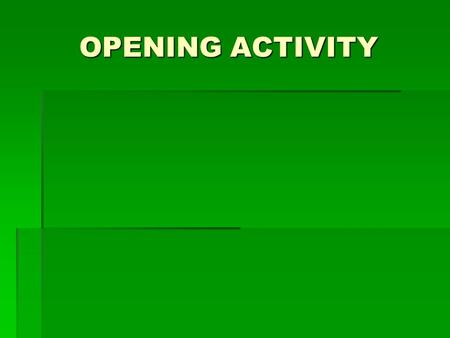