12 Liberia & Ethiopia were the only independent African Nations 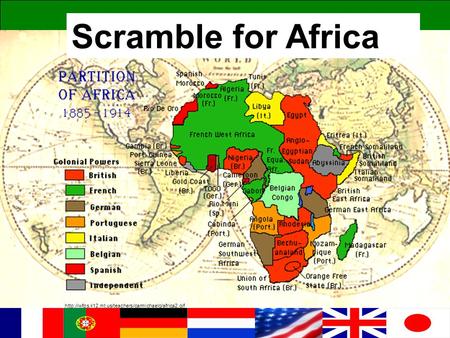 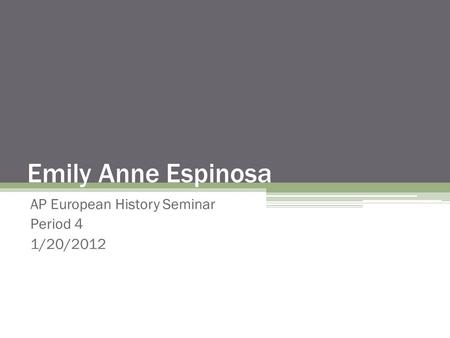