WHAT IS PAPA? Parenting and Paternity Awareness Taking enforcement actions against absent parents who fail to pay support When a child’s parents have separated,

Presentation on theme: "WHAT IS PAPA? Parenting and Paternity Awareness Taking enforcement actions against absent parents who fail to pay support When a child’s parents have separated,"— Presentation transcript:

1 WHAT IS PAPA? Parenting and Paternity Awareness Taking enforcement actions against absent parents who fail to pay support When a child’s parents have separated, divorced, or never married, the Office of the Attorney General provides a wide range of child support services, including: Locating a child’s absent parent Identifying the child’s legal father, establishing paternity Establishing and modifying court orders for child support and medical support payment Collecting and distributing child support and medical support payments

2 TEXAS LAW RECOGNIZES 4 TYPES OF FATHERS: Alleged The man not married to the mother, but who is identified as the biological father Biological the man whose sperm brings the baby into being LEGAL The man whose name appears on the birth certificate and who is the child’s father in the eyes of the law, with all the rights and responsibilities of parenthood Presumed Husband of the baby’s mother FATHERS

4 ESTABLISHING PATERNITY There are three ways unmarried parents can establish paternity: 1.The parents can both sign a form called an Acknowledgement of Paternity (AOP). 2. The parents can go to the Child Support Office together and sign an Agreed Order establishing paternity and setting a child support amount. 3. A Paternity Petition can be filed in court, asking than an alleged father be named the legal father

5 ESTABLISHING PATERNITY An AOP and Agreed Order are for parents who both want to establish legal fatherhood. A Paternity Petition are for parents who are not in agreement. The court rules on the petition, establishing or denying paternity based on evidence presented in court. Once paternity has been established, a court may decide issues of custody, visitation, the payment of child support, and medical support in the event that the parents separate.

6 ESTABLISHING PATERNITY BENEFITS When you establish paternity for a child born to unmarried parents, you are giving that child the benefits of having a legal father, which he or she would not otherwise have. Raising a child is a long-term commitment, lasting 18 years at least. The best way to secure the future is to establish a legal relationship between the father and the child.

7 ESTABLISHING PATERNITY For the father, it means he will have parental rights. If the parents separate, he would have the right to seek custody and child support from the mother. If he does not have custody, he can seek visitation rights, and will have the right to know the child’s whereabouts. He will have legal standing when decisions are made about the child. For the child, there is the security of having two responsible caregivers, two adults contributing financial support, medical care, and attention. Medical records on the father’s side also may be important at some time in the child’s life.

Download ppt "WHAT IS PAPA? Parenting and Paternity Awareness Taking enforcement actions against absent parents who fail to pay support When a child’s parents have separated," 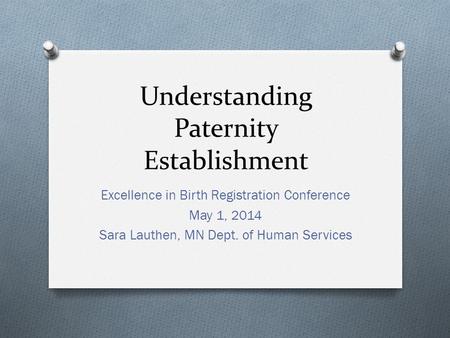 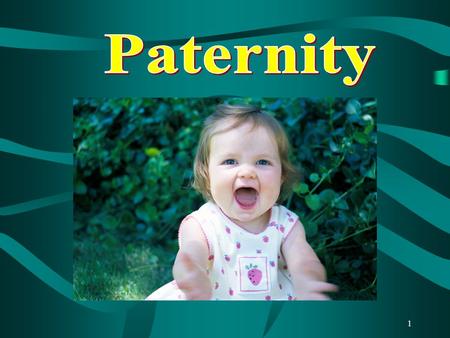 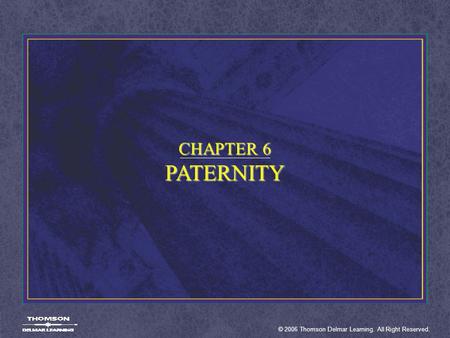 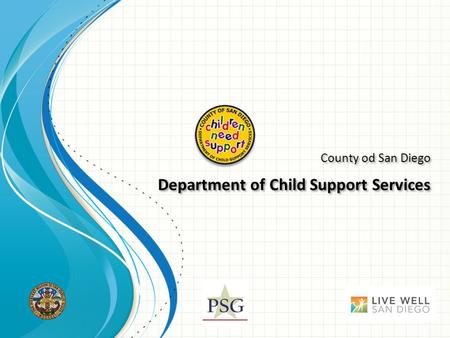 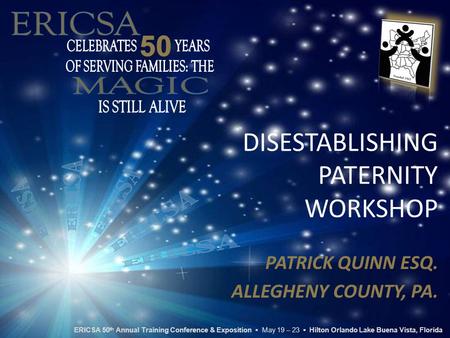 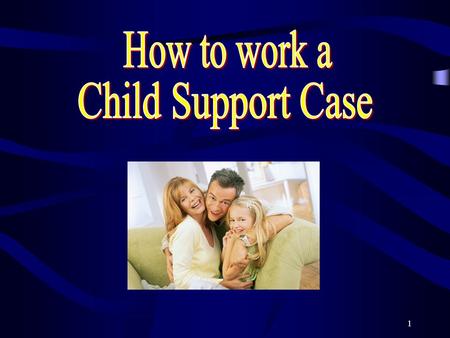 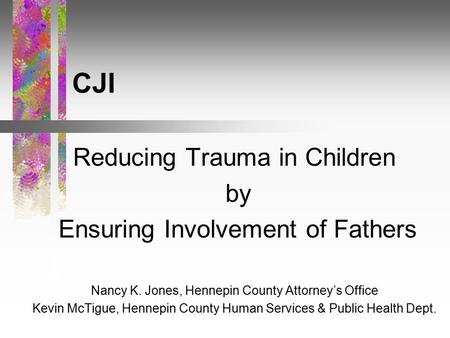 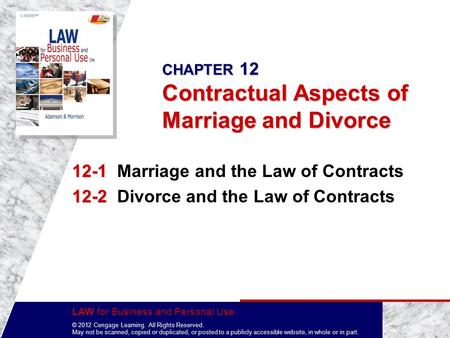 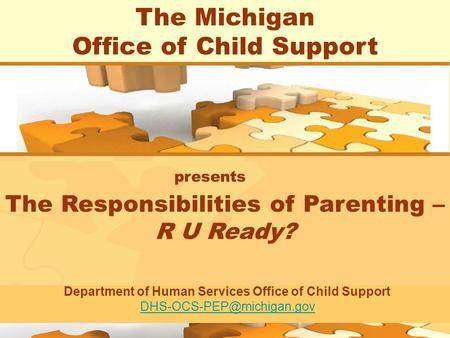 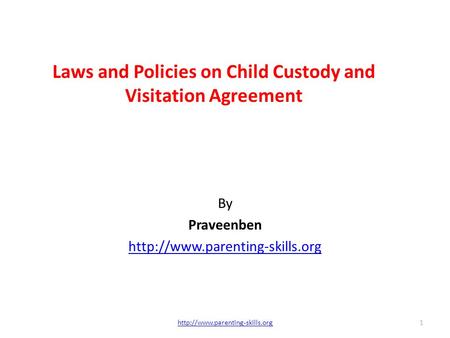 Laws and Policies on Child Custody and Visitation Agreement 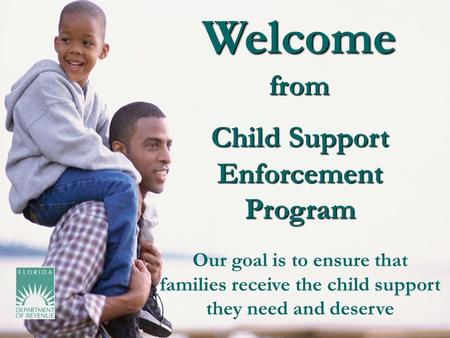 Welcome from Child Support Enforcement Program Our goal is to ensure that families receive the child support they need and deserve. 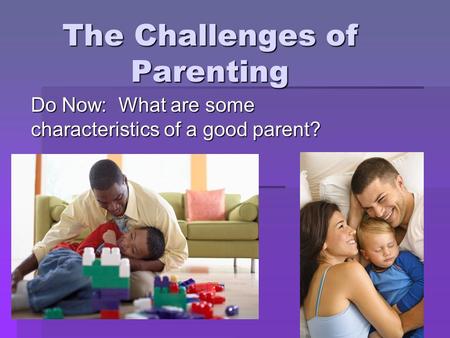 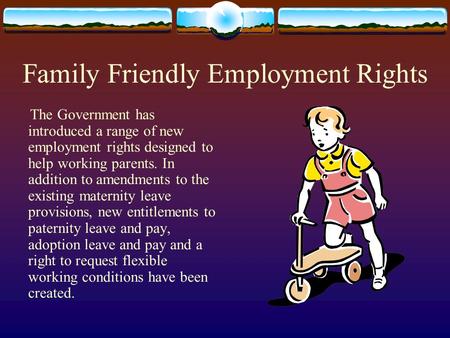 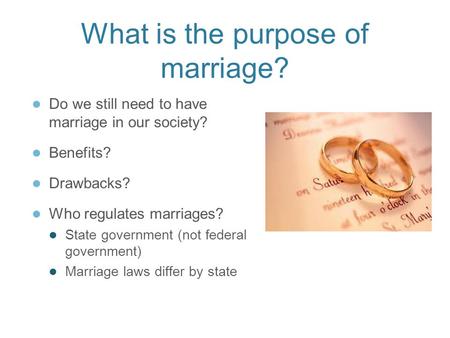 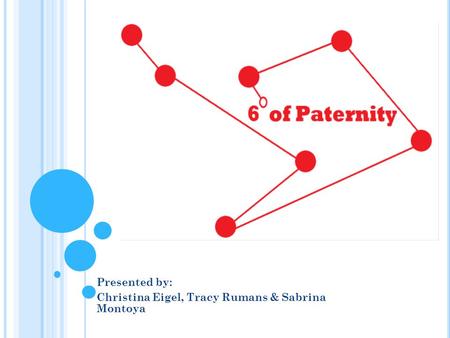 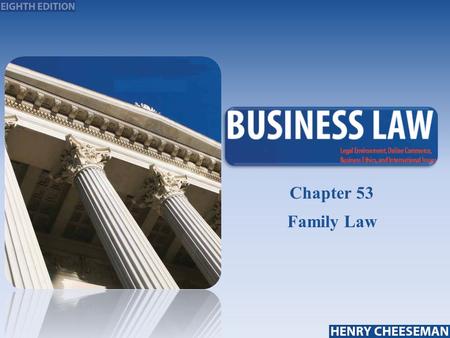 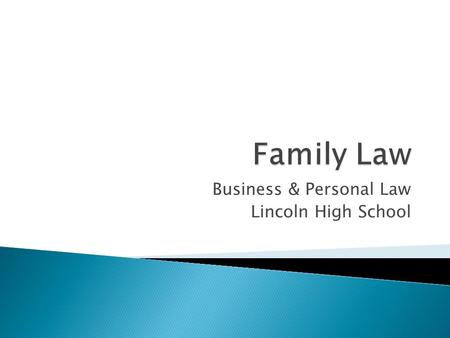 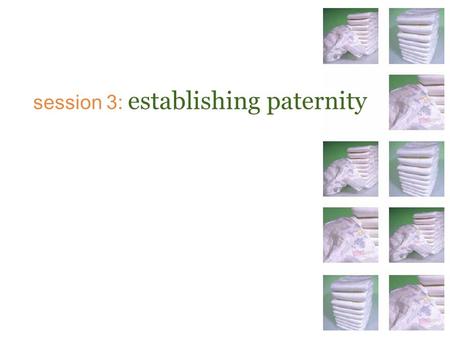 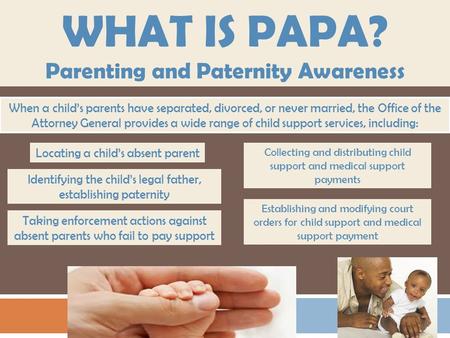 WHAT IS PAPA? Parenting and Paternity Awareness Taking enforcement actions against absent parents who fail to pay support When a child’s parents have separated, 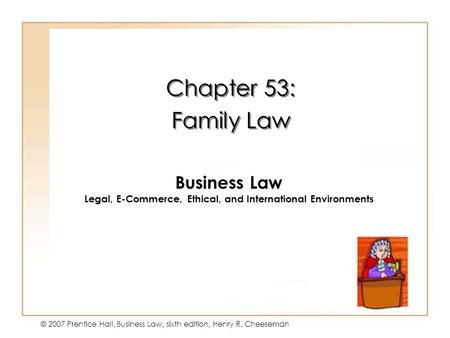